After sanctioning Russia's political, economic and military elite, Ottawa announces the imposition of sanctions to counter its disinformation efforts. 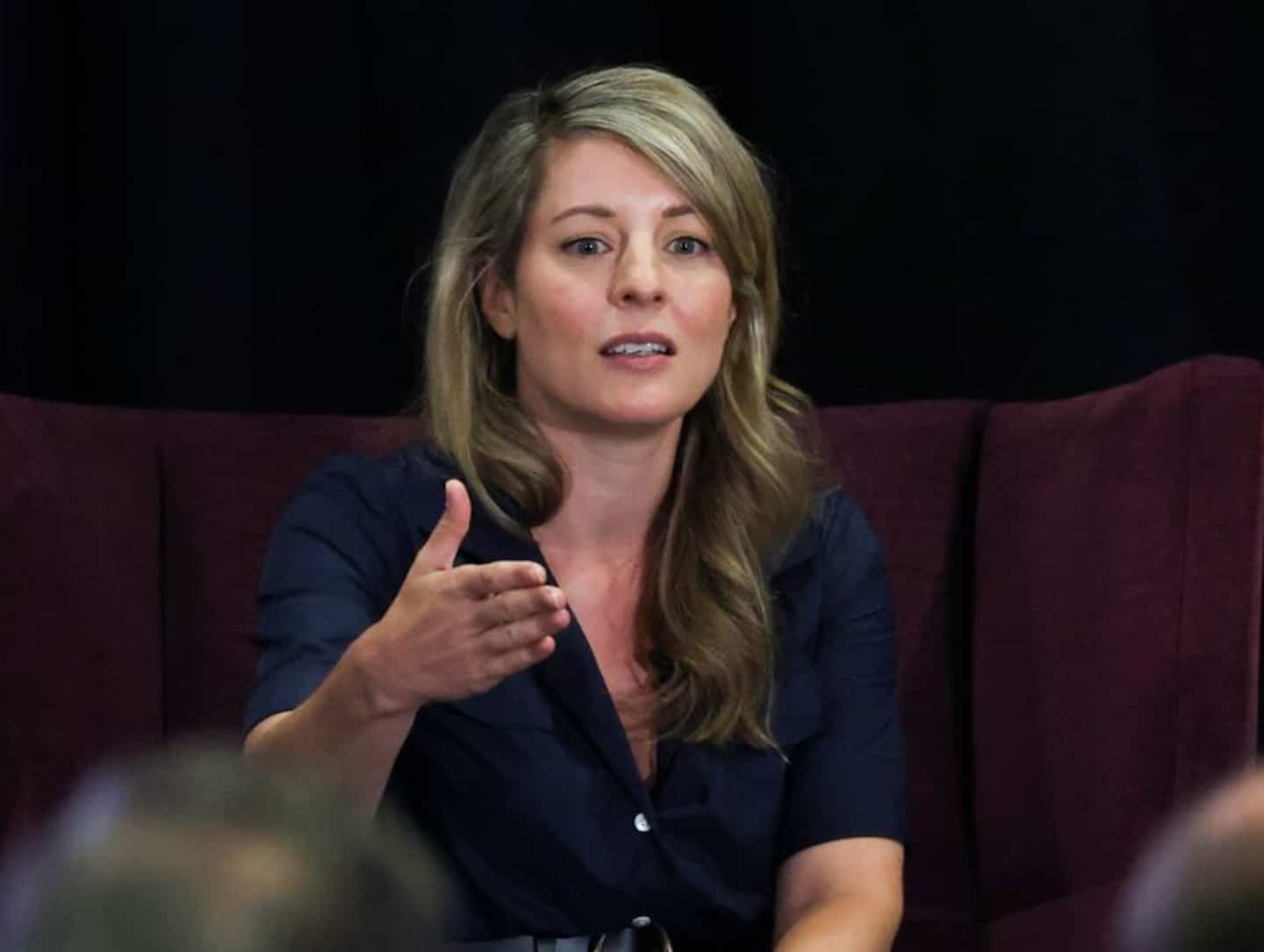 After sanctioning Russia's political, economic and military elite, Ottawa announces the imposition of sanctions to counter its disinformation efforts.

Canada is specifically targeting “29 state-sponsored disinformation and propaganda operatives” as well as “15 entities controlled or owned by the Russian government and involved in disinformation efforts.”

“The Russian propaganda machine must answer for its lies. Canada is determined to fight disinformation, everywhere and at all times,” said Foreign Affairs Minister Mélanie Joly.

The head of Russia Today's international coverage is one of the people cited by Ottawa as having "considerable" influence in Russia.

The latter claimed that Russia has “not yet started serious things” in Ukraine, a statement that was seen as a provocation by the NATO community.

The number of Russian and Belarusian individuals and entities sanctioned by Canada since the start of the war in Ukraine on February 24 therefore climbs to 1,150. 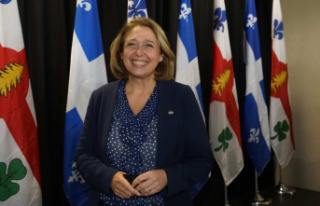