Sex tourism at the Grand Prix: "We can't do more," says Tourisme Montréal

Tourisme Montréal assures that it is not its job to worry about the proliferation of prostitution during the Grand Prix weekend in Montreal, despite an offer that has exploded online in recent days. 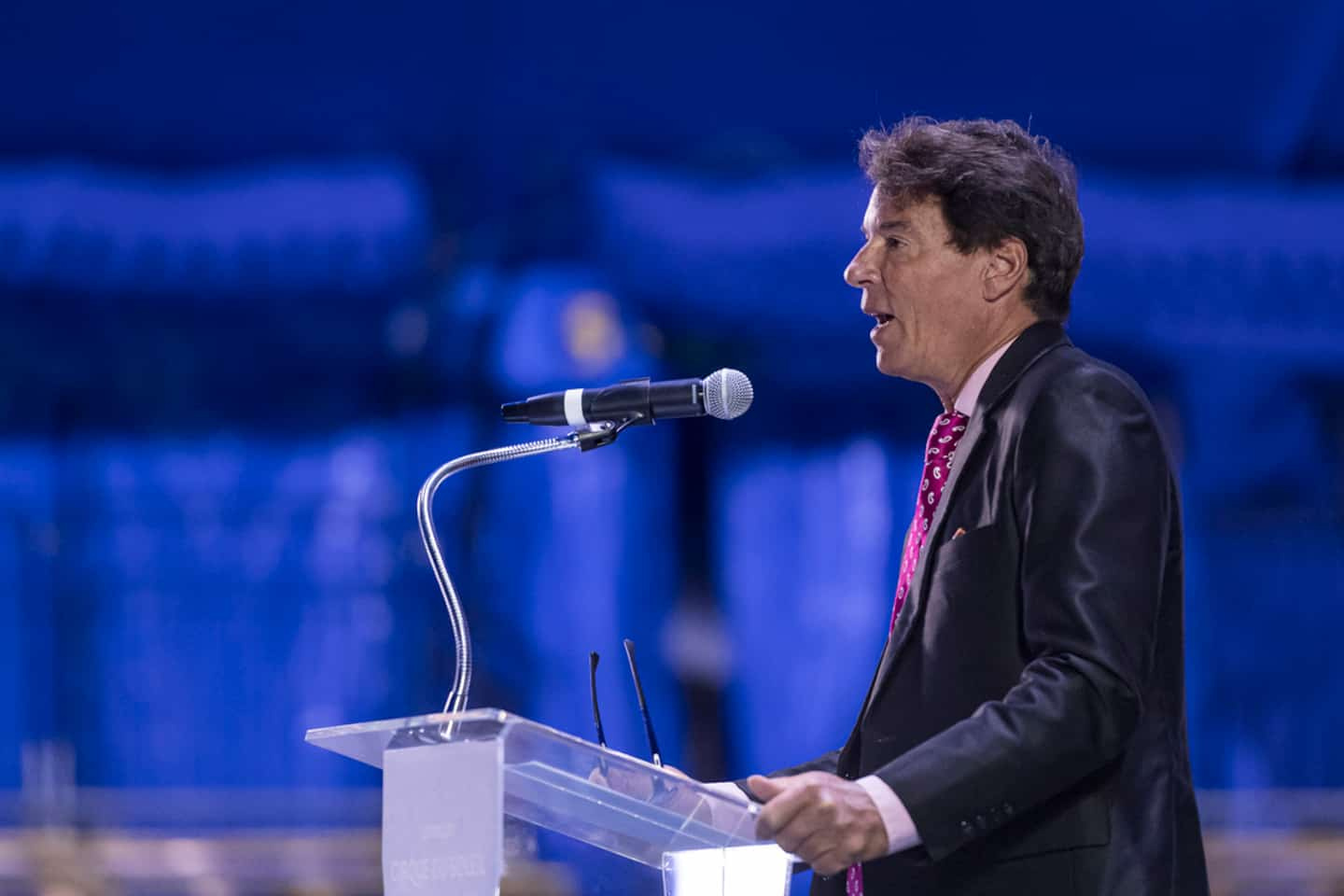 Tourisme Montréal assures that it is not its job to worry about the proliferation of prostitution during the Grand Prix weekend in Montreal, despite an offer that has exploded online in recent days.

• To read also: "I've never seen that": the sexual offer explodes on the web... in time for the Grand Prix

• To read also: Grand Prix in Montreal: nothing has changed seven years after its stunt

“It is not in our mission. We cannot do more than our studies,” said Yves Lalumière, president and CEO of Tourisme Montréal, in an interview Thursday at QUB radio.

However, he conceded that, according to these same studies, “there is a slight increase during this weekend”.

Whose responsibility is it?

Asked about the many revelations of the "Journal de Montréal", he returned the ball to the court of the police.

“It is the responsibility of the SPVM. We encourage them to act, that's for sure," he said.

He assured that the Grand Prix does not attract more tourists by its multiple sexual offer.

“People come for the race and not for sex tourism or both. They come for motorsport,” he said.

Is the Grand Prix really profitable?

On the real economic benefits of the event, Yves Lalumière repeated that the event was necessary, although he had difficulty in clearly quantifying the gain for taxpayers.

“There are the economic and tax repercussions and that is what we are looking at. There is also a reputation gain and a media gain. I think taxpayers get their money's worth,” said the CEO of Tourisme Montréal to QUB radio.

Nearly $170 million has been invested in the Grand Prix du Canada event by the various levels of government since 2017.

According to the director of the money section of the Journal de Montreal, Yves Daoust, the State receives much less in tax revenues than the $173 million over five years spent on the Grand Prix.

1 Ricova challenges the decision of the City of Montreal... 2 The CMM wants to protect its golf courses 3 The caribou strategy does not only concern ecologists,... 4 Landslide in Saguenay: the authorities meet the victims... 5 Terrorist group: RCMP conduct searches in Saint-Ferdinand... 6 Polytechnique Montréal: an honorary doctorate awarded... 7 A truck hits an overpass on Route 132 in Brossard 8 COVID-19: Quebec records 9 additional deaths 9 Ugo Fredette dismissed in Supreme Court 10 Human Rights Commission workers on strike 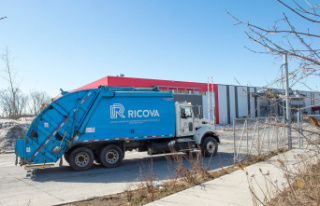 Ricova challenges the decision of the City of Montreal...