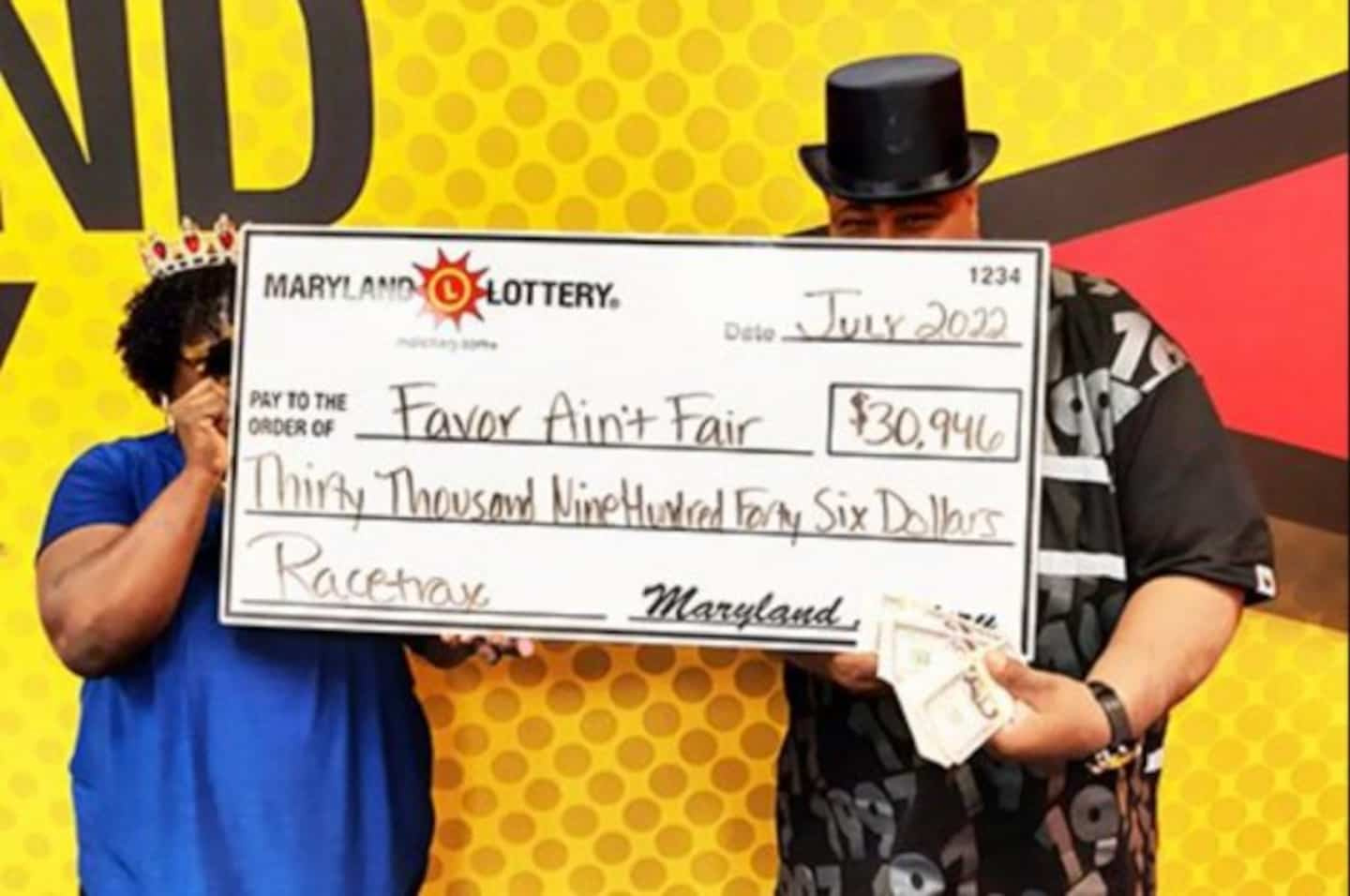 Two months after this win, the 51-year-old woman played the game again using the same numbers. Again, his bet allowed him to pocket $30,946.

She had bet that horses 11, 10 and 12 would finish first, second and third respectively. When the lady went to make her second winning bet, the cashier had placed her numbers out of order. However, the client insisted that he put them back in the order she wanted.

The winner and her husband plan to use the winnings to buy a new house.

1 Dozens of naked cyclists in the streets of Montreal 2 Unforgettable baptism in the cradle of golf 3 CF Montreal perseveres and wins 4 British Open: new adventure at the Open 5 Tour de France: Hugo Houle supports his teammates 6 Régates de Valleyfield: qualifications full of suspense 7 Half Moon Run at the FEQ: "It's going to... 8 FouKi at the FEQ: “I do what I want to do” 9 Plessisville: a cyclist in critical condition after... 10 The TAT orders the cancellation of the strike at Urgences-Santé 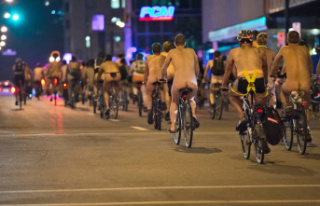 Dozens of naked cyclists in the streets of Montreal