Soon a new billionaire from here

If his business continues to go well, Luc Poirier could soon become a billionaire. 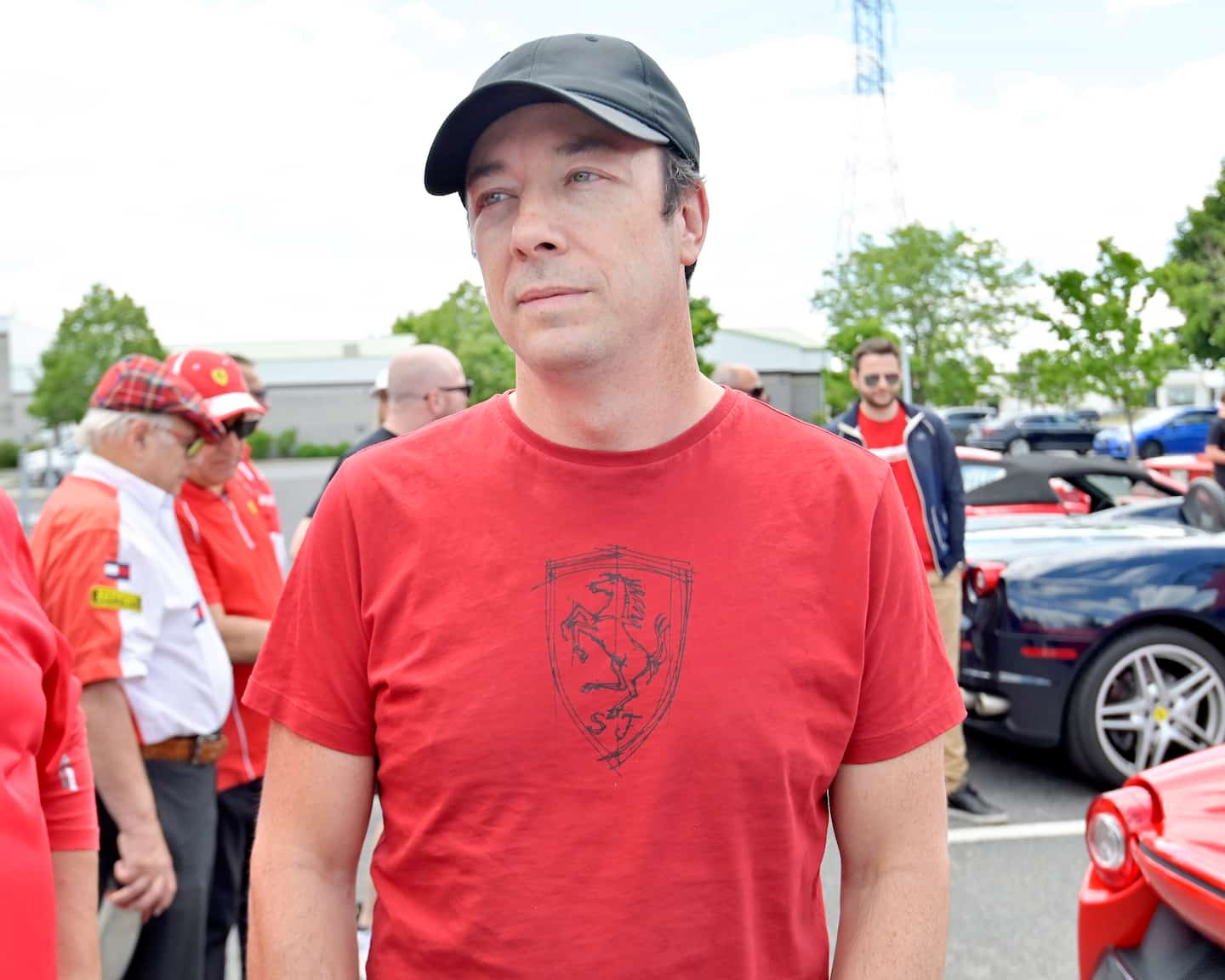 If his business continues to go well, Luc Poirier could soon become a billionaire. The statement comes as a surprise when you consider that the "billionaires club" is rather restricted to Quebec.

The entrepreneur made this statement on the TikTok social network, interviewed by Martine Demers, who is a real estate broker and manages a TikTok account followed by more than 50,000 people.

When asked, "What's your net worth as of today?" Luc Poirier replied, "It's between 500 million and a billion", adding later in the interview that he should "be a billionaire incessantly, in the next few years".

"But since I'm in Quebec, because of the tax, it's much more difficult," he added with a smile.

Thanks to real estate

By email, the principal concerned confirmed to us that "if it continues to go well like the last few years, it will surely happen in a few years. My value has increased a lot over the past five years."

“My lots, extremely well positioned on the South Shore of Montreal, create a lot of covetousness, both in residential and industrial. Like a farmer who sows his seeds and waits to reap the fruits of his labors, I do the same with my land. I let them ripen and wait for the right moment to sell them,” he explains.

It's all about timing, he says.

"I recently sold a piece of land in Candiac on which the abandoned Owens Corning factory was located, for nearly $30 million. That's about 10 times the original value of my investment before tax and interest. But for other projects, I have been patient. When I talk about the billion, it is these projects that I am thinking of. After all this time, many of them are finally ready,” he said.

Luc Poirier was discovered by the public when he was one of the participants of Occupation Double 5, in 2018.

He was then a 33-year-old real estate developer who drove a Ferrari and had a multi-million dollar bank account.

Coming from a humble background

The real estate developer discovered his entrepreneurial talent at the age of 14, when his modest family lived in a low-rent housing.

To raise money and have hockey clothes like his friends, he sold hockey player cards that he bought from amateur collectors' clubs, he told Le Devoir several years ago. At 16, he became a buyer of jerseys, caps and costumes for various sports and turned into a distributor to retail stores.

Over time, Luc Poirier has become one of the biggest real estate developers in the Montreal region. He is the president of Poirier, a firm he founded in 2003. He is also an investor and shareholder in more than twenty companies.

The Poirier company has multiple residential projects, most of them on the South Shore of Montreal, as can be seen on its website.

“I have other projects that are not listed on my website, but no new big projects apart from Carignan, a 2700 unit project. The other new projects are pretty small,” he says.

At 41, the multimillionaire published Big Thinking: Lessons in Business, Life and Freedom, an autobiographical book written in collaboration with author Marc Fisher, which became a bestseller in Quebec.

In Quebec, only about fifteen people can claim to be billionaires, including the Saputo, Desmarais and Molson families. The names of Stephen Jarislowsky, Pierre Karl Péladeau, Jean Coutu, Alain Bouchard, Charles Sirois, Guy Laliberté, Serge Godin and two co-founders of the Couche-Tard chain, Jacques D'Amours and Richard Fortin, are also part of this select club. 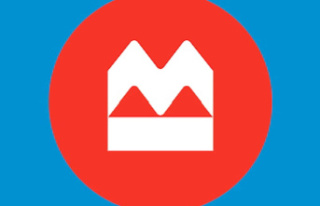