The Danish restaurant "Geranium" crowned best establishment in the world

The Danish establishment "Geranium", led by chef Rasmus Kofoed in Copenhagen, was crowned "best restaurant in the world 2022" on Monday evening in London, during the 20th anniversary of the influential "50 Best Restaurants" ranking, which has this year again shunned French chefs. 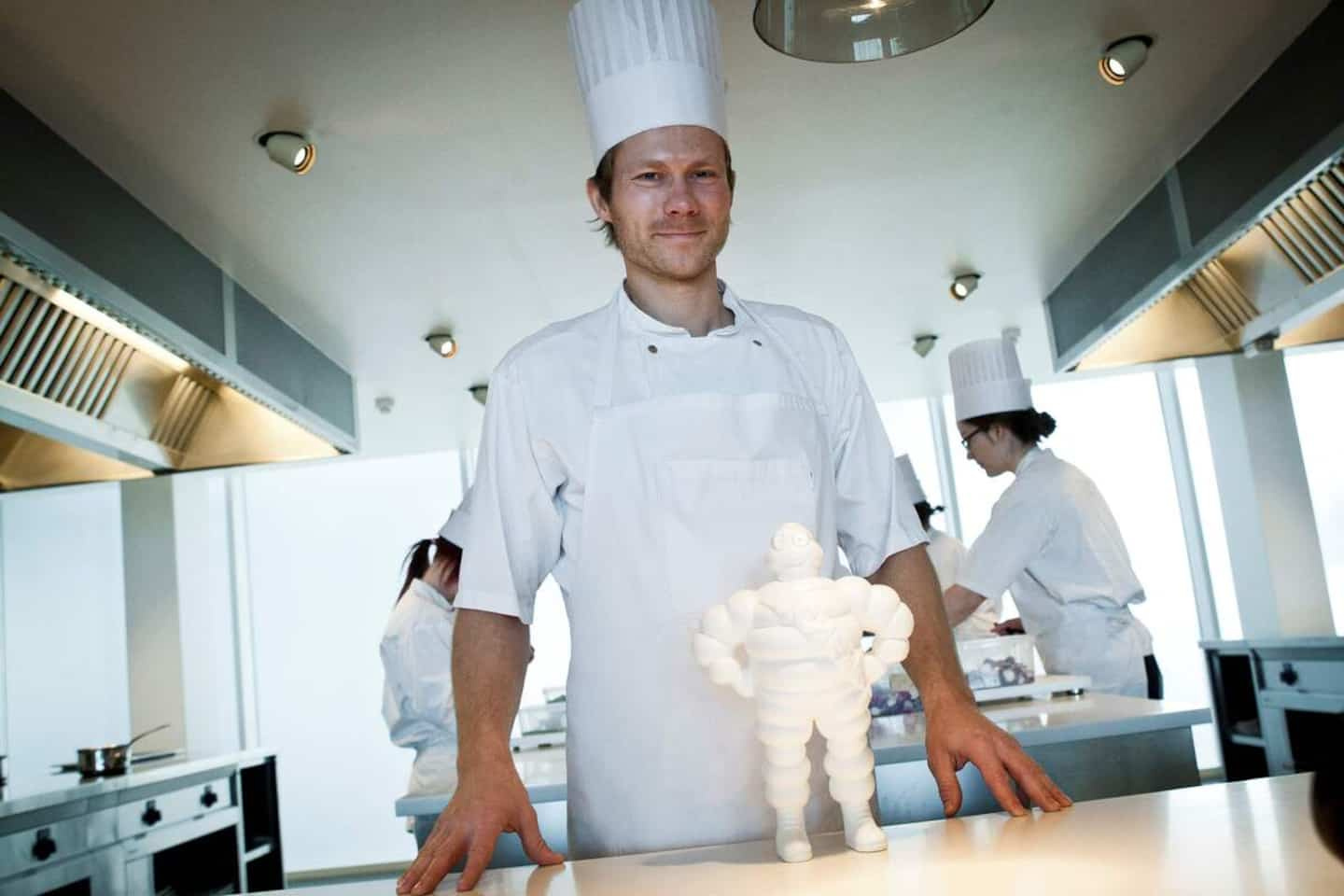 The Danish establishment "Geranium", led by chef Rasmus Kofoed in Copenhagen, was crowned "best restaurant in the world 2022" on Monday evening in London, during the 20th anniversary of the influential "50 Best Restaurants" ranking, which has this year again shunned French chefs.

• Read also: The most beautiful villages in Quebec: 20 magnificent places to discover

The Peruvian restaurant "Central", in Lima, comes second in this ranking of the 50 best restaurants in the world established by the British magazine specializing in Restaurant, the most coveted in world gastronomy.

This is the second consecutive year that a Danish restaurant has been crowned, "Geranium", second in the "50 Best" last year, succeeding "Noma".

Inspired by nature, its chef Rasmus Kofoed won the Bocuse d'Or in 2011, and his establishment received the country's first three Michelin stars in 2016.

The Colombian Leonor Espinosa also received the prize for the “best female chef in the world”, succeeding the Peruvian Pía León. His restaurant Leo, in Bogota, ranks 48th.

Like last year, only three French restaurants, all Parisian, were honored in the top 50: "Septime", by Bertrand Grébaud, who moved up two places to settle in 22nd place, "Le Clarence" by Christophe Pelé, new entrant (28th), and “Arpège” by Alain Passard, relegated to 31st position (-8 places).

Located in 41st place in 2021, “Alléno Paris au Pavillon Ledoyen”, by Yannick Alléno, fell to 58th place. The second part of the top 100, unveiled upstream in early July, honored a total of five tricolor tables, including the Marseille AM ​​of Alexandre Mazzia, awarded him the prize of "chef to follow".

"50 Best" has been awarded since 2002 by 1,080 "independent experts" (chefs, specialist journalists, restaurant owners, etc.) who rate their experiences over the past 18 months under the aegis of the British press group's "Restaurant" magazine. William Reed.

Distributed in 27 regions of the world, with 40 voters each, they can vote for 10 restaurants, including at least three outside their region.

The ceremony, originally scheduled in Moscow, was relocated to London in the wake of Russia's invasion of Ukraine in February.

No Russian table was also on the list, in accordance with what the organizers had announced in March.

The legitimacy of this ranking, sponsored by several brands, is regularly contested, in particular by French chefs who accuse it of complacency and opacity. In response, its detractors, French, but also Japanese and American, launched in 2015 “La liste”, a ranking of 1,000 tables around the world. 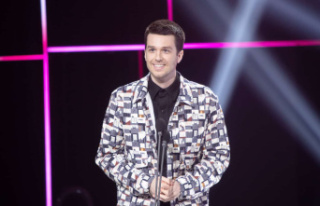 Just for Laughs invites you to his party