The former Belgo factory in Shawinigan attracts the curious

What remains of the old Belgo paper mill, clearly visible at the entrance to Shawinigan, attracts intruders. 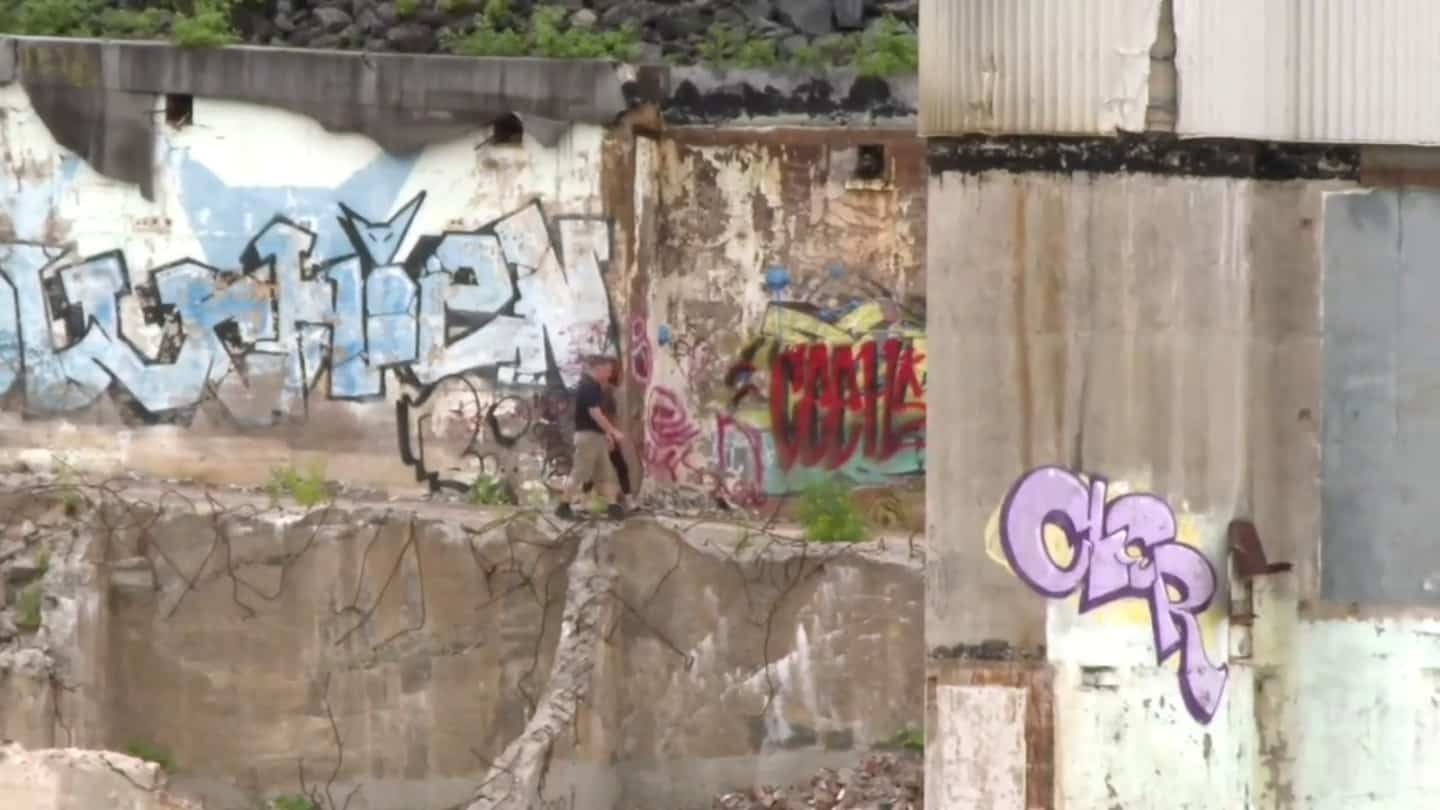 What remains of the old Belgo paper mill, clearly visible at the entrance to Shawinigan, attracts intruders.

Since the demolition of what was called the "Belgo wall" last year, the concrete remains of the old paper mill are fully visible to passers-by. Visitors who have entered through the gates left open compare the field of ruins to a theater of war.

This is the case of Samuel Dufour, who came for a walk with his wife. His father had made a career in this factory. “When my father came here, there was a long red wall. But there, I finally saw business. So I wanted to see the inside and it's really, it's post apocalyptic. I think that's the right word, "commented the man crossed by TVA Nouvelles on Monday.

René Isabelle also ventured onto the site to collect souvenirs. His wife's father worked there for 43 years. "She wanted a little souvenir of her father," he explained, leaving with a piece of sign smeared by so many graffiti artists to enter the site.

The Ministry of the Environment manages the old industrial complex. In theory, it should be at the stage of decontamination and demolition of the imposing concrete structures. However, the work schedule is several months behind schedule, much to the chagrin of the mayor of Shawinigan.

“We relaunched the ministry on this. His response was a bit vague. We expect what was promised to us in a certain way to be done either during the summer or at least next year, decided Michel Angers.

1 The Eagles bet on Tomas Lavoie 2 Highland Park shooting prime suspect arrested 3 Homeless couple forced to sleep in their car 4 Trois-Rivières: Finally, time for swimming at the... 5 Narcotics and theft: three arrests in Matanie 6 Moving: twenty homeless families in Trois-Rivières 7 Concordia killer remains behind bars 8 The SPVQ does not lose hope of finding Charleric Ouellet 9 Sexual misconduct in the army: French-speaking victims... 10 Mike Grier, the next GM of the Sharks? 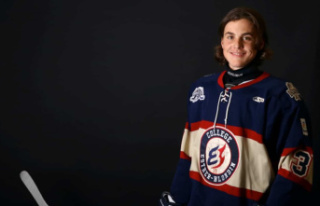 The Eagles bet on Tomas Lavoie