Valery Fabrikant, the mechanical engineering professor at Concordia University who shot four of his colleagues dead in 1992, was once again denied parole in late June. 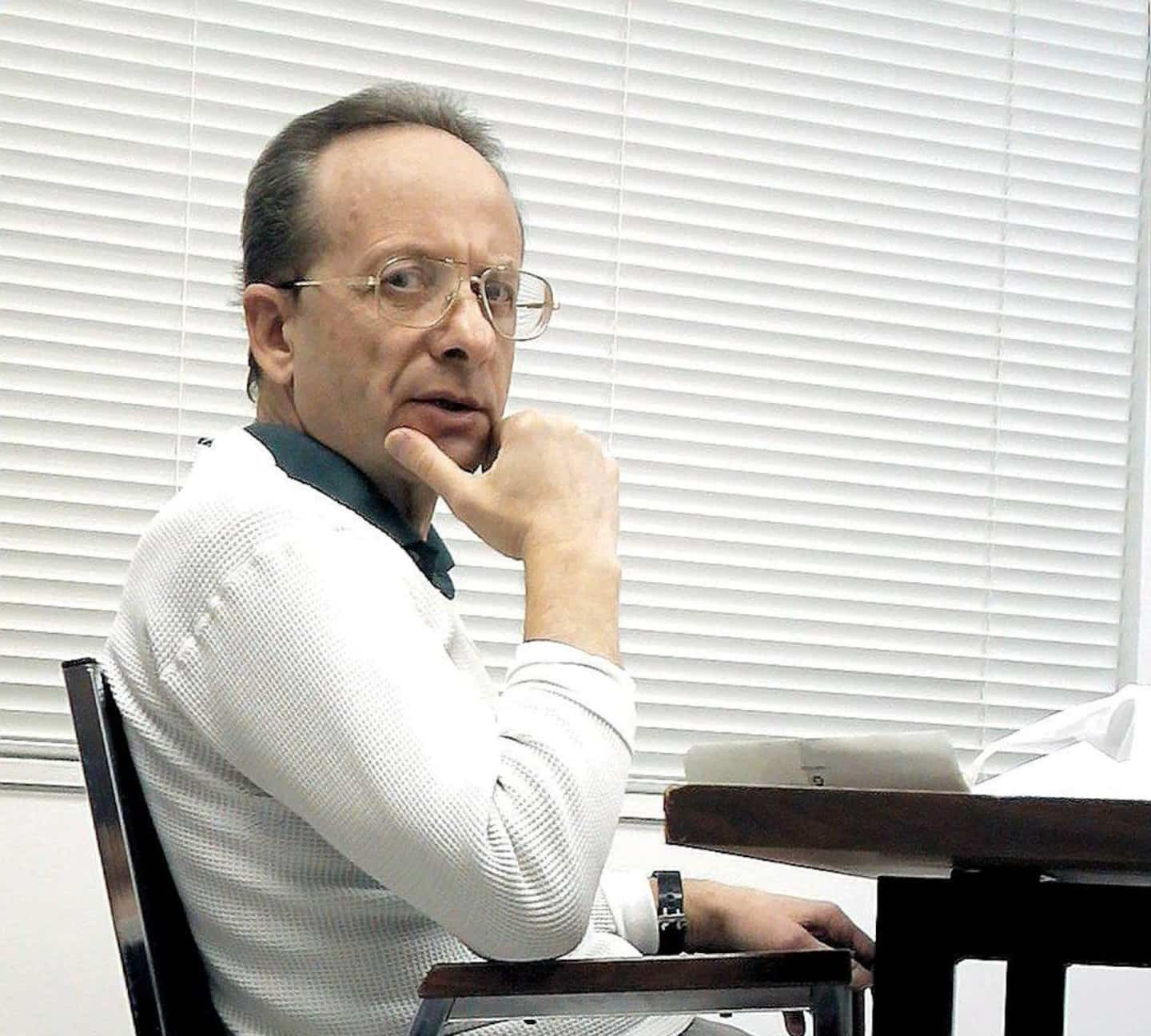 Valery Fabrikant, the mechanical engineering professor at Concordia University who shot four of his colleagues dead in 1992, was once again denied parole in late June.

In its decision released Monday, the Parole Board of Canada (PBC) argued that Fabrikant “remains an untreated murderer posing an unacceptable risk to the community.”

The 80-year-old killer, who suffers from paranoia, had already asked to be released in December 2020, a request which had been rejected a first time, then a second in April 2021.

According to the CLCC, the man presents a high risk of becoming disorganized if he finds himself involved in a conflict. Moreover, the commission noted various altercations that took place in prison between Fabrikant and the prison staff which worry it.

According to the report, the man tends to maintain a conflictual relationship with his guards, arguing and discussing the demands made on him. These behaviors would have been accentuated with the arrival of the pandemic of COVID-19, Fabrikant having notably shouted several times against his parole officer, accusing him of taking part in a conspiracy with the guards.

“There appears to have been no positive change in your values ​​or your recognition of the issues or risks that result from your personality disorder. You have not demonstrated a desire to change,” argued the PBC in particular, rejecting the murderer’s most recent request for release.

1 The SPVQ does not lose hope of finding Charleric Ouellet 2 Sexual misconduct in the army: French-speaking victims... 3 Mike Grier, the next GM of the Sharks? 4 QMJHL: Justin Poirier, the first choice of the Drakkar 5 $2.5 million for Espace Riopelle 6 No record for a sex-abusing engineer 7 He gets rid of the 1 year old child to steal a car 8 Notre-Dame-du-Laus: fatal collision between a pickup... 9 A man violates his conditions... live on Facebook 10 The housing crisis also hits Rimouski 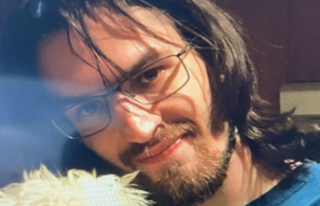 The SPVQ does not lose hope of finding Charleric Ouellet