QMJHL: Justin Poirier, the first choice of the Drakkar 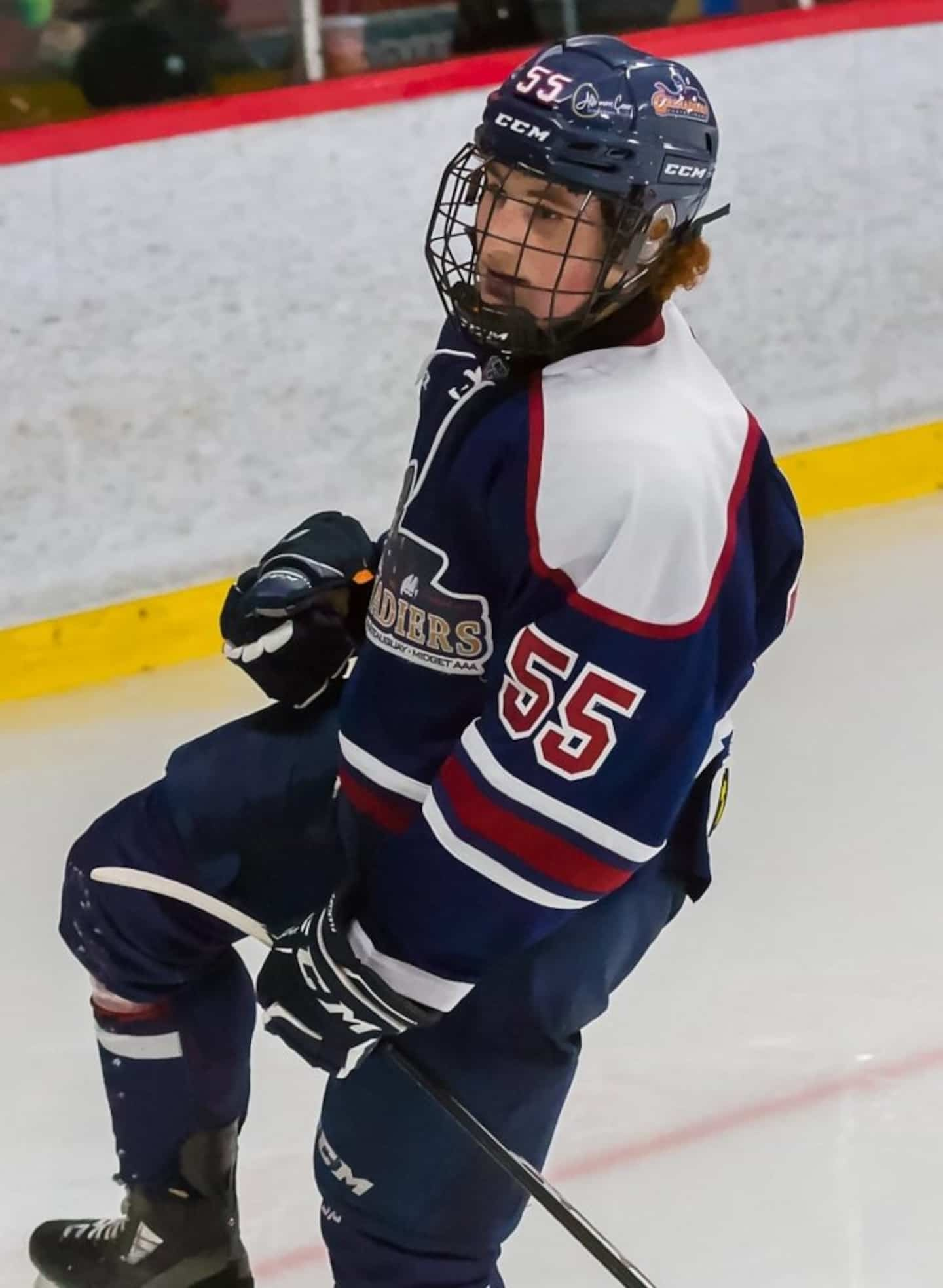 Speaking in 4th place in the initial round on Monday evening, the North Shore ship has set its sights on the 5-foot-7, 183-pound right winger who has just had a great season with the Chateauguay Grenadiers.

Listed as the 4th best prospect according to the Central Scouting list, Poirier is recognized for his offensive flair as evidenced by his record of 33 goals, 16 assists and 49 points in 37 games.

Jérémie's younger brother, who has just won the Memorial Cup with the St-John Sea Dogs, was also at the top of the list in the eyes of the management of the Baie-Comois club.

“He is a player who was really in our plans and who our fans will quickly appreciate. It is a natural marker, but not afraid to go into traffic. He will need some time to adapt, but we are not worried about him, ”quickly summed up general manager Pierre Rioux.

After the 4th choice, the Drakkar was initially supposed to speak in the 5th round, but a recent trade with the Océanic de Rimouski relegated him to 10th place while getting his hands on 17-year-old defender Zachary Lessard as well as a choice of 2nd round (21st overall) in 2022.

With this 10th selection, the Drakkar chose defender Julien Lanthier, who is 6 feet and 150 pounds, from the St-Eustache Vikings listed as the 8th best prospect according to the Central Recruiting list.

Involved in 40 games last season, the left-handed defender compiled a 7-26-33 record in the regular season under the tutelage of head coach and former Drakkar player, Joël Perrault.

“He is another player who was very high on our list. Without being the most flamboyant player on the ice, Julien is recognized for his intelligence and his great maturity. He is effective in all areas and we are very happy to welcome him to our home,” added Rioux, who will be the third GM of the Courteau circuit to speak on Tuesday morning during the second round of the repechage.

1 $2.5 million for Espace Riopelle 2 No record for a sex-abusing engineer 3 He gets rid of the 1 year old child to steal a car 4 Notre-Dame-du-Laus: fatal collision between a pickup... 5 A man violates his conditions... live on Facebook 6 The housing crisis also hits Rimouski 7 Debru is on the horizon 8 A flurry of goals in Orlando 9 Capitals of Quebec: get back to the rhythm of the... 10 Montreal International Jazz Festival: a comforting... 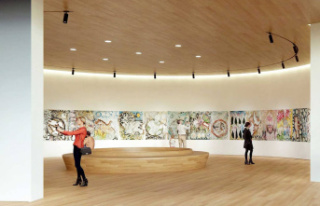