The SPVQ does not lose hope of finding Charleric Ouellet

The Quebec police do not lose hope of finding Charleric Ouellet, 28, while the search to locate him remained unsuccessful for a sixth day on Monday. 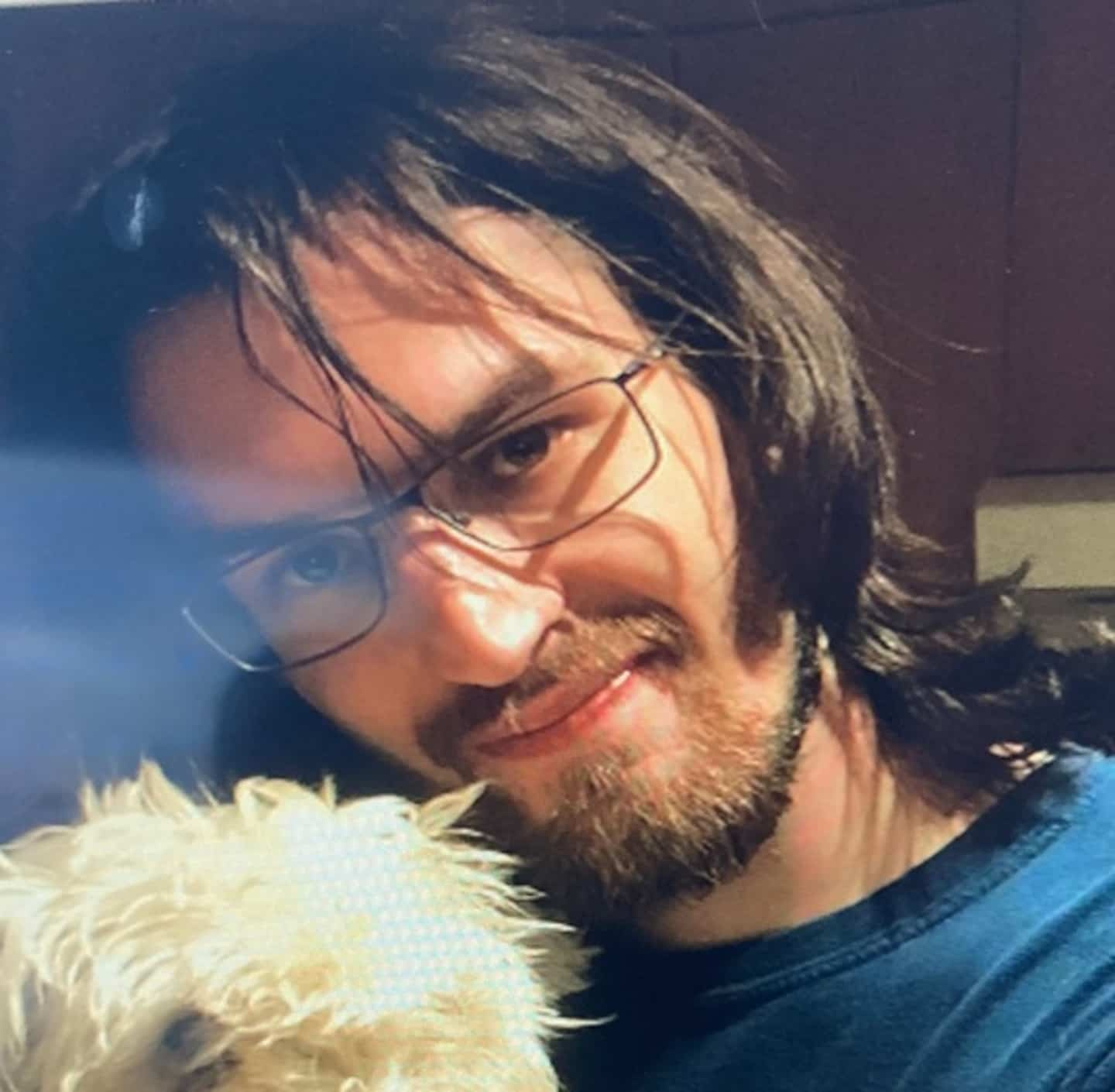 The Quebec police do not lose hope of finding Charleric Ouellet, 28, while the search to locate him remained unsuccessful for a sixth day on Monday.

• Read also: Still not found after four days of research

In a press release issued at the end of the day, the Quebec City Police Service (SPVQ) encourages the population to continue to provide leads and clues. Already, several pieces of information from the public have been processed.

“Checks were made based on the information received, but unfortunately, they did not allow the investigation to progress. However, rest assured that the SPVQ verifies each of this information, ”said communications officer Marie-Pier Rivard.

Information can be transmitted via line 641-AGIR (2447). However, we invite you to dial 911 in the event that Mr. Ouellet is seen.

The search for him continued over the weekend and on Monday. The police notably went door-to-door within a radius of 1 kilometer from the last point seen.

Charleric Ouellet was last seen around 3 p.m. last Wednesday in a wooded area of ​​rang Saint-Ange, in the west of the city. He would walk.

The circumstances of his disappearance raise fears for his life.

1 Sexual misconduct in the army: French-speaking victims... 2 Mike Grier, the next GM of the Sharks? 3 QMJHL: Justin Poirier, the first choice of the Drakkar 4 $2.5 million for Espace Riopelle 5 No record for a sex-abusing engineer 6 He gets rid of the 1 year old child to steal a car 7 Notre-Dame-du-Laus: fatal collision between a pickup... 8 A man violates his conditions... live on Facebook 9 The housing crisis also hits Rimouski 10 Debru is on the horizon 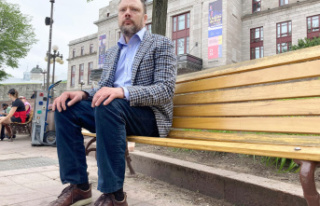