The Government asks the EU for the third payment of European funds worth 6,000 million

They would be added to the 31,036 million already received: 9,036 million as pre-financing and 22,000 million from the first and second disbursements. 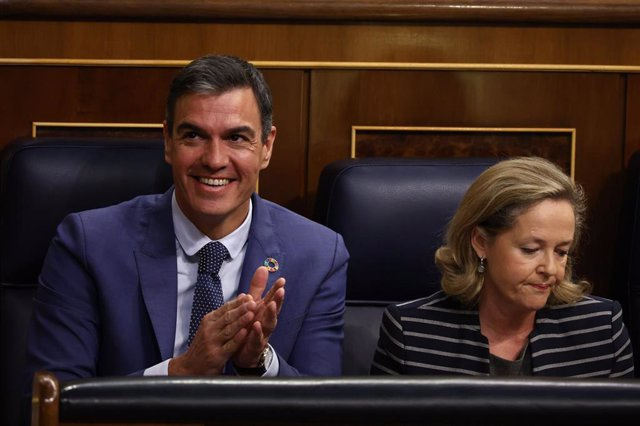 They would be added to the 31,036 million already received: 9,036 million as pre-financing and 22,000 million from the first and second disbursements

The Government has formally requested the third payment of European funds 'Next Generation EU', which involves the disbursement of a total of 6,000 million euros, according to a statement from the Ministry of Finance.

The amount of this third disbursement corresponds to the fulfillment of 29 milestones and objectives --23 milestones and six objectives-- that have been fulfilled throughout the first half of 2022.

In this way, with this request, formulated by the General Secretariat of European Funds, dependent on the Ministry of Finance and Public Administration, Spain becomes the first Member State to request the third disbursement.

The Government has explained that this request for payments gives continuity to the "intense" reform process that has already begun. Thus, he highlighted the entry into force of the reform of the Bankruptcy Law, which establishes a second-chance procedure and introduces a special procedure aimed at micro-SMEs that reduces the duration and cost of the same and that will be processed entirely by electronic means.

In the field of education, one of the milestones is the entry into force of the Law on the Comprehensive Vocational Training System, the purpose of which is to regulate a professional training and support system capable of responding flexibly to the interests and aspirations of professional qualification of people throughout their lives and to the skills demanded by the new productive and sectoral needs.

After the aforementioned request, the European Commission will have a period of two months to carry out the analysis and verification of the documentation presented by the Government of Spain to make the disbursement, in accordance with article 24 of the Regulation of the Recovery and Resilience Mechanism.

1 Free Media Distancia season tickets can now be purchased... 2 Fedea rules out that a second-round inflation is taking... 3 Montero highlights that "Spain picks up cruising... 4 The Government launches the first call for the Digital... 5 Electromobility, an opportunity for the decarbonization... 6 The price of electricity rises 25% this Sunday, to... 7 ANNOUNCEMENT: Huawei Data Center Facility Unveils... 8 The PwC Economic Consensus cuts its forecasts for... 9 Confemetal warns that the PGE are based on "excessively... 10 The Treasury closes the November issues next week... 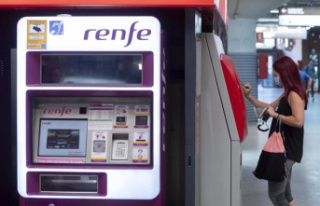