The Islanders thrash the Cataracts in Shawinigan

The Charlottetown Islanders have not said their last word. 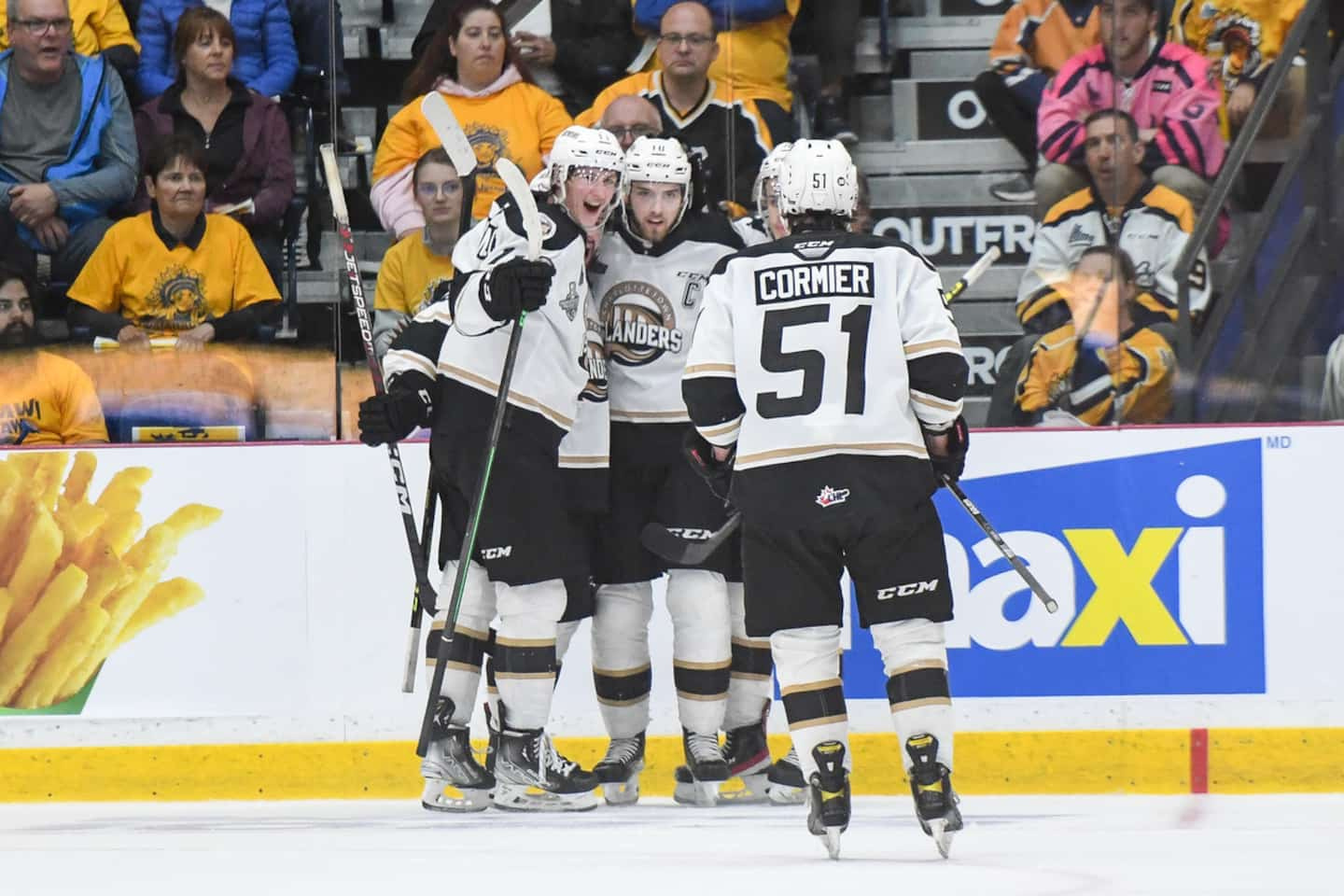 The Charlottetown Islanders have not said their last word. They crushed the Shawinigan Cataractes 7-0 at Center Gervais Auto on Thursday.

• Read also: The “Bolts” have the wind in their sails

• To read also: Michael Bournival: a successful plan B

Jim Hulton's squad surged forward in the second period hitting the target four times. Montreal Canadiens prospect William Trudeau has been an integral part of his team's success. The Quebec defender threaded the needle twice, as did his teammate Brett Budgell.

Jakub Brabenec (one goal, three assists) also shone in the victory for the "Isles". Patrick Guay and Lukas Cormier completed the score.

In front of the visitors' cage, Francesco Lapenna was irreproachable, although very little threatened, repelling each of the 16 opposing shots.

Antoine Coulombe gave way to Charles-Antoine Lavallée after giving up five goals on 34 shots. The latter could not stop the bleeding, allowing two successes.

The two finalist teams will return to Charlottetown on Saturday to play the fifth meeting of the series.

1 The “Bolts” have the wind in their sails 2 A policeman and a citizen save three lives 3 At least one firearm projectile impact on a residence... 4 A US$9.2 million house for an Airbnb king 5 Quebec refuses to review loan to Sonder boss 6 “We put ourselves in danger every night” 7 The Caisse must be more transparent about its acquisition... 8 Big IQ bosses have never made so much money 9 Real estate brokerage: the end of an aberration 10 Membership fees: the Caisse and IQ donated $188,520... 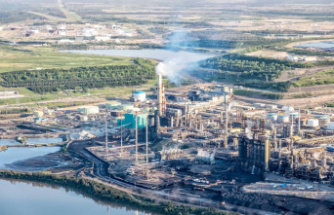 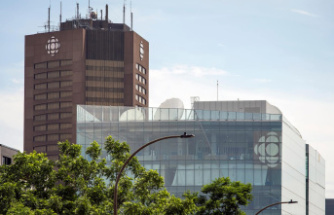 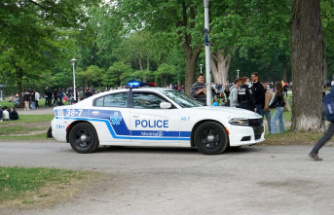 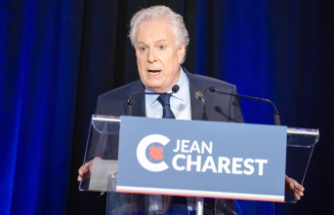 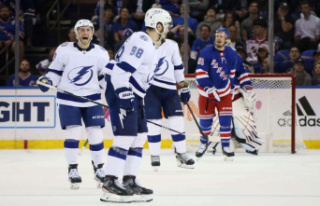 The “Bolts” have the wind in their sails