“The JMP event”: from the great Jean-Marc Parent

Jean-Marc Parent returned to the Just for Laughs Festival on Friday evening, presenting for the first time since 2017 his legendary “JMP Event” at Salle Wilfrid-Pelletier at Place des Arts. 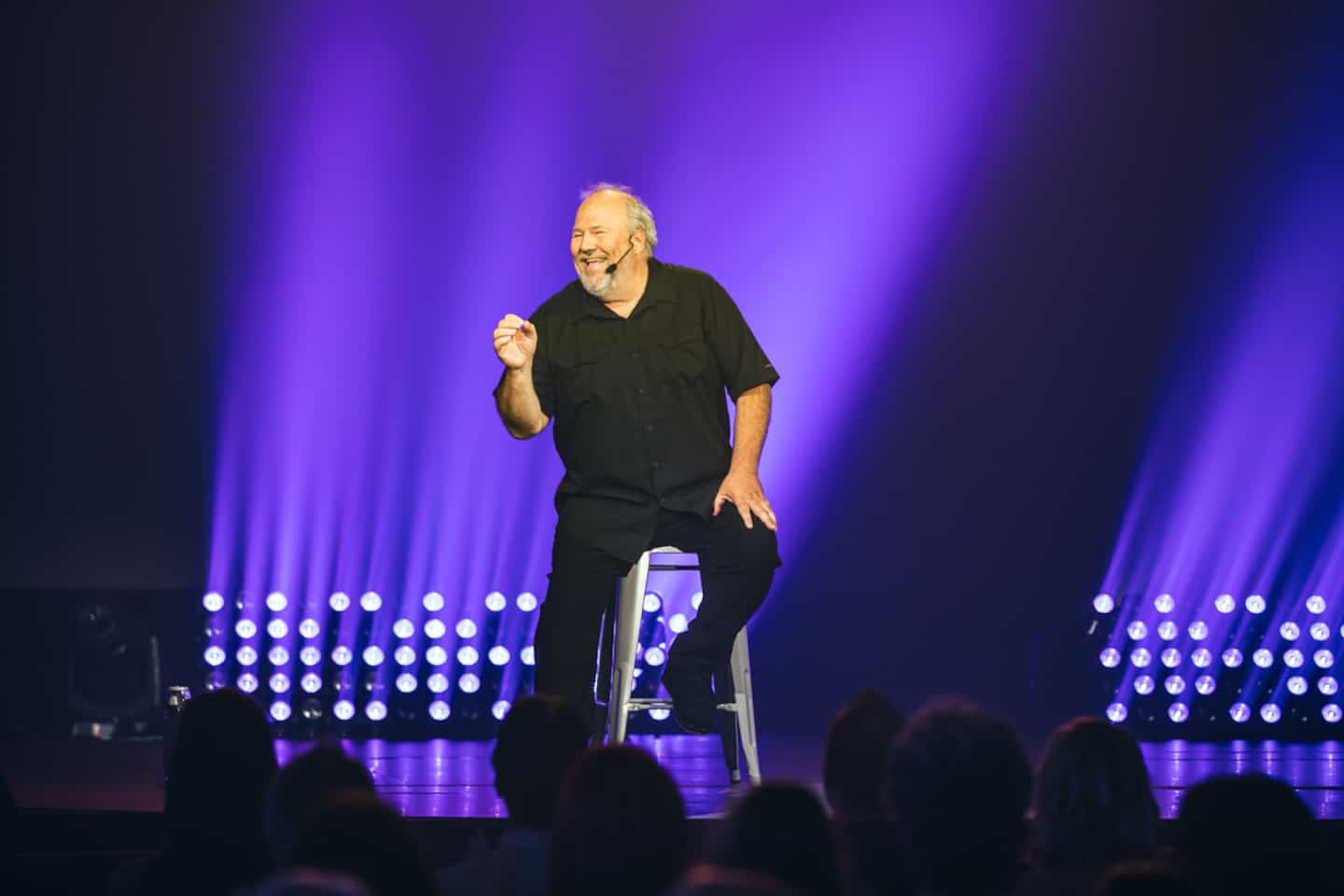 Jean-Marc Parent returned to the Just for Laughs Festival on Friday evening, presenting for the first time since 2017 his legendary “JMP Event” at Salle Wilfrid-Pelletier at Place des Arts.

Filled with surprises and unknowns, where slippages and time overruns are commonplace – you know when it starts, but you never know when it ends – Friday's event was no exception to the rule.

Combining music and humour, the 11th edition of this signature show brought together Ève Côté and Christine Morency on stage, but also singer Nadja, who opened the evening, guitarist Jeff Smallwood and a DJ, who welcomed the guests.

Today considered a “must” of the Festival, Jean-Marc Parent, of course, told his last anecdotes of Florida, pills and hypochondria, but also about his health, his age – he has just turned 60 – and all that aging entails; the view that drops, the nocturnal orientation that is no longer quite there and the sexuality that is a little different, among other things because of dry ejaculation.

Arrived on stage when the public had risen to applaud him, the comedian who has thirty years of profession behind the tie was efficient, having fun and interacting a lot with the public. The sixties and diabetes are all in all the two themes that occupied the most space before the presentation of the first guests.

“The doc says I have to watch the carbs. I looked for what had no sugar, no carbohydrates: a 2 x 4 and nails”, he said in particular. He finally managed to find a carb-free bread; a bread that does not toast and smells like a corpse and which must probably contain asbestos, then laughed the comedian.

Ève Côté took the stage at 9 p.m. This time solo, the comedian from Gaspé, who made a name for himself thanks to the duo Les grandes crues - which she formed with Marie-Lyne Joncas -, tested new material on Friday, in particular a number on family card games. quite olé olé, where Matante Thérèse turns into Thérèse “who calls you a slut when she just has the tile in her game” and the naughty traits that her family bequeathed to her.

His number has also earned him a good reception from the public, despite the small memory lapse that decked him out for a brief moment. The comedian was able to bounce back very well, encouraged by the crowd.

As of press time, “The JMP Event” was still going on and guitarist Jeff Smallwood had just taken the stage for a rendition of Led Zeppelin memorabilia hits.

Jean-Marc Parent will be back at Salle Wilfrid-Pelletier at Place des Arts this Saturday for the second round of “The JMP Event,” starting at 8 p.m.

1 Papal visit: air security tightened in the region 2 Jonathan Huberdeau traded to the Flames for Matthew... 3 Opening ceremony of the 2022 Quebec-Laval Games 4 Franchise record: Jays score 28 points in the same... 5 Tourism: inflation does not take a vacation 6 Tourism: welcome to summer vacation hell 7 Adirondacks: a breath of fresh air 8 Pick blueberries near the US border 9 The planet is hot: even grapes get sunburn 10 War in Ukraine: death in battle “as a hero” 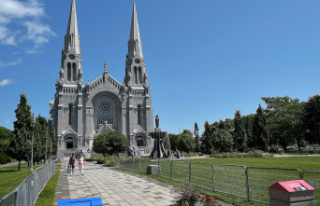