Pick blueberries near the US border

Contrary to popular belief, there are not only blueberries in Lac Saint-Jean. 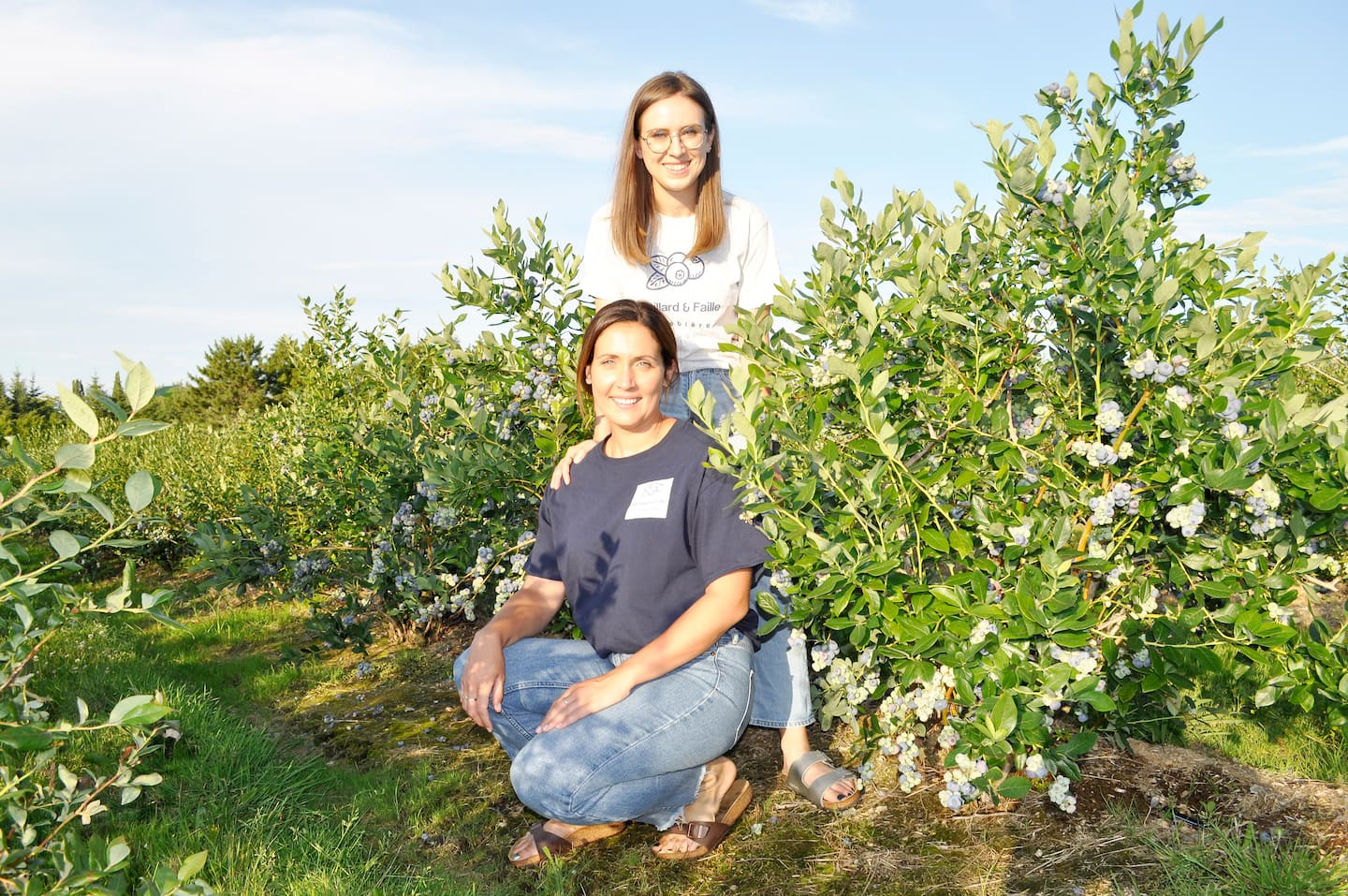 Contrary to popular belief, there are not only blueberries in Lac Saint-Jean. In fact, there are plenty in Montérégie where there are at least ten blueberry fields. I stopped at Bleuetière Rémillard et Faille, on route 209 in Franklin, 30 minutes west of Parc Safari.

I had been there about ten years ago but what convinced me to go back was when I saw one of their pictures with a blueberry the size of a two piece bucks!

These giant blueberries are commonplace in the Chandler variety. Since they are popular, they are picked in a short time.

But if there are no more during your visit, you still have the choice among several varieties, some quite big like the Blueray. Many regulars still prefer the smaller ones, co-owner Sylvie Rémillard told me, because it reminds them of wild blueberries.

All varieties are highbush blueberries, which grow in clusters on shrubs that can be picked standing up.

The difference between the varieties is the size and the taste. Sweeter, the smaller ones like the Bluetta are appreciated for pies and jams. They can also be eaten fresh.

The shelf life surprised me. Up to two to three weeks in the fridge, told me Annick, the daughter of the co-owner.

Surprisingly, the blueberry field is an old orchard. After cutting down 500 apple trees, owners Sylvie Rémillard and Sylvain Faille planted seedlings from Chicago in the early 1990s, including the Bluetta and Blueray varieties.

Involved since childhood, their two daughters know each other. Annick, primary school teacher and Josiane, educational advisor, will take over. You have to believe that they still enjoy it, because when I went to the field with them, they did not fail to stop here and there to taste blueberries!

The other Mauricie park

Northeast of Trois-Rivières, the Parc de la Rivière Batiscan enchants with its waterfalls and rapids. It is discovered on foot by its paths. Walleye and bass wading. Camping. Tents and yurts for rent.

This family treasure hunt, in Mont-Saint-Hilaire, Mascouche and elsewhere, plunges us into a universe reminiscent of the Pirates of the Caribbean and Indiana Jones. Playful trails also offers other games in nature. 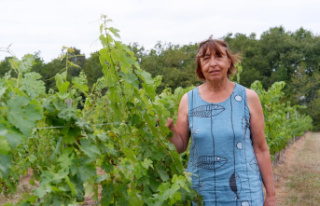 The planet is hot: even grapes get sunburn