Cédrika, 15 years later: the hope of seeing someone pay persists

The rollercoaster of emotions of the past 15 years does not make Cédrika's relatives and the authorities lose hope of finding the person responsible for her tragic death. 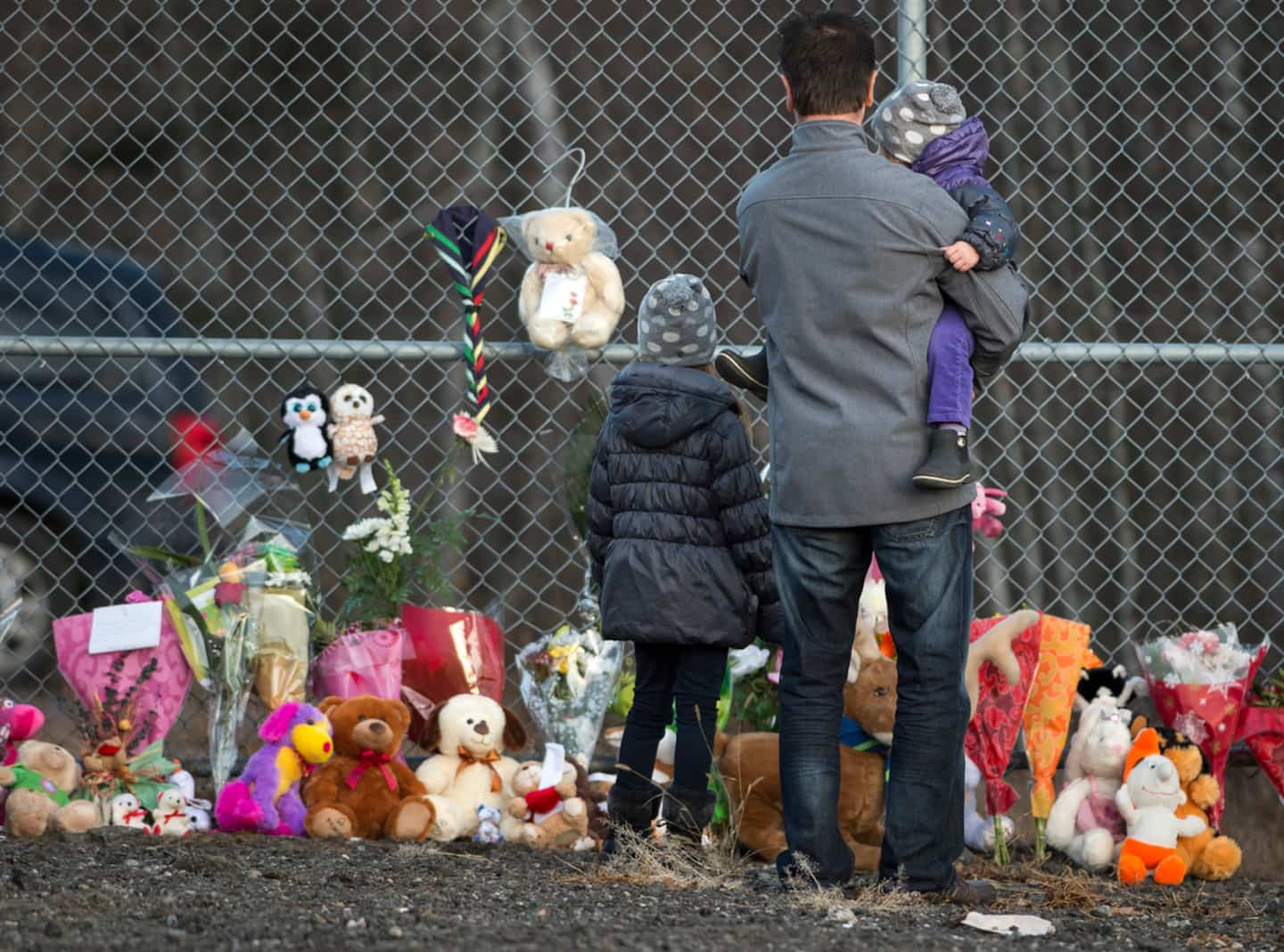 The rollercoaster of emotions of the past 15 years does not make Cédrika's relatives and the authorities lose hope of finding the person responsible for her tragic death.

• To read also: Cédrika, 15 years later: she has never been forgotten despite the passage of time

“We need to know what happened because there is no end to the story,” insists her sister Mélissa Fortier-Provencher.

For 15 years now, the entourage of little Cédrika has been living with countless questions in mind. What happened on the evening of July 31, 2007 while the little one was playing in her neighborhood of Trois-Rivières?

"One day or another, the consequences of our decisions, our actions, come back to us," continues to believe Henri Provencher, Cédrika's grandfather.

The man wishes that someone could be accused in this case, not in a spirit of revenge, but above all to provide answers and soothe the pain that is eating away at his family.

"I can't help thinking about what it did to my son Martin [Cédrika's father], to Karine [his mother], to Mélissa. You just want one thing in life and that is to see your children and grandchildren happy,” insists the 77-year-old.

All those who have known Cédrika wish that one day or another, someone speaks, that the pressure becomes too strong.

“I wish the culprit pays one day, because taking the life of a child, there is no worse crime. For me, it is a crime against humanity as a whole, ”insists Claude Lafrenière, a childhood friend of the little one.

“I hope for this person that it is heavy to bear, because it is heavy for the family and those who knew her,” he adds.

The police had for several years a suspect in their sights, the owner of a red Acura like the one that was described by witnesses as a suspicious vehicle circulating in the neighborhood on the day of the kidnapping.

However, Jonathan Bettez was arrested in another case, but was never charged in connection with the Cédrika case (see box).

“When there was all that, it gave me a bit of hope that there might be an end. But ultimately no. It’s hard to accept that and let justice take its course,” sighs Mélissa Fortier-Provencher.

Called to comment on the file and to review the efforts put in place for 15 years, the management of the Sûreté du Québec refused the request for an interview from the Journal since the file is still open.

“The investigation is still active even though 15 years have passed. We always ask for the cooperation of the public, who can send us information at any time,” said spokesperson Ann Mathieu.

However, an outcome would be a victory for all the police officers who worked on this case.

“If there were one day charges filed in this case, we would all say “finally”. It would remove a certain frustration that we have in connection with this file, where we have never been able to find the last pieces of the puzzle, ”underlines Michel Letarte, who was spokesperson for the Trois-Rivières police department. at the time of the child's disappearance.

“I know that the investigators would also like it to succeed. This is the biggest investigation of their lives,” adds Ms. Fortier-Provencher.

THREE-RIVERS | The media coverage of the Cédrika Provencher file in 2007 represented a turning point in the disappearance files, but it also possibly caused complications in the investigation, believes a retired police officer.

Michel Letarte was a public relations officer for the Trois-Rivières police from 2000 until his retirement in 2017. On the evening of July 31, 2007, he was enjoying his swimming pool at home when the phone started ringing.

Journalists wanted information on the disappearance of a 9-year-old girl. It was the beginning of a spiral that will last for weeks, and this, continuously.

“The continuous news channels LCN and RDI arrived around 1995, but for us it was the first time that we had a file like this. On rue Chapais [where the park where Cédrika played is located], you see the satellite trucks disembarking and you wonder what is going on. In the first hours, it's crazy how quickly it was done, ”he recalls.

Form an ocean to another

And since the news comes during the holidays, when the news is rather calm, everyone gets in on it.

“It was coast to coast. In French, in English, CBC, CTV, non-stop. Friends from Western Canada called me to tell me that I kept being on TV at home, ”says Mr. Letarte.

He believes with hindsight that this interest in history may have harmed the work of the investigators to some extent.

He believes that the pressure created by this abundance of media may have pushed the person or persons responsible for the death of the little one “to move on to another stage”, knowing that they were in the crosshairs of the authorities. Especially when the question of the famous red Acura was discussed.

Missing out on a denouement

"I wonder if there hadn't been all this media pressure there, if the person or persons could have acted differently in connection with certain things," believes Mr. Letarte, specifying that this feeling of disappointment to know the culprit still at large is probably the same for all the police officers.

"We don't know what happened in the last hours of that little girl's life. This is what is hard for the parents and what we would have liked to give them as answers, sighs Michel Letarte. 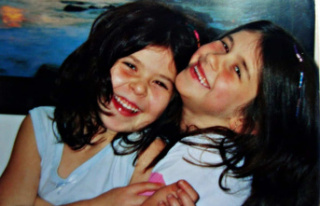