In the panties of a drag king 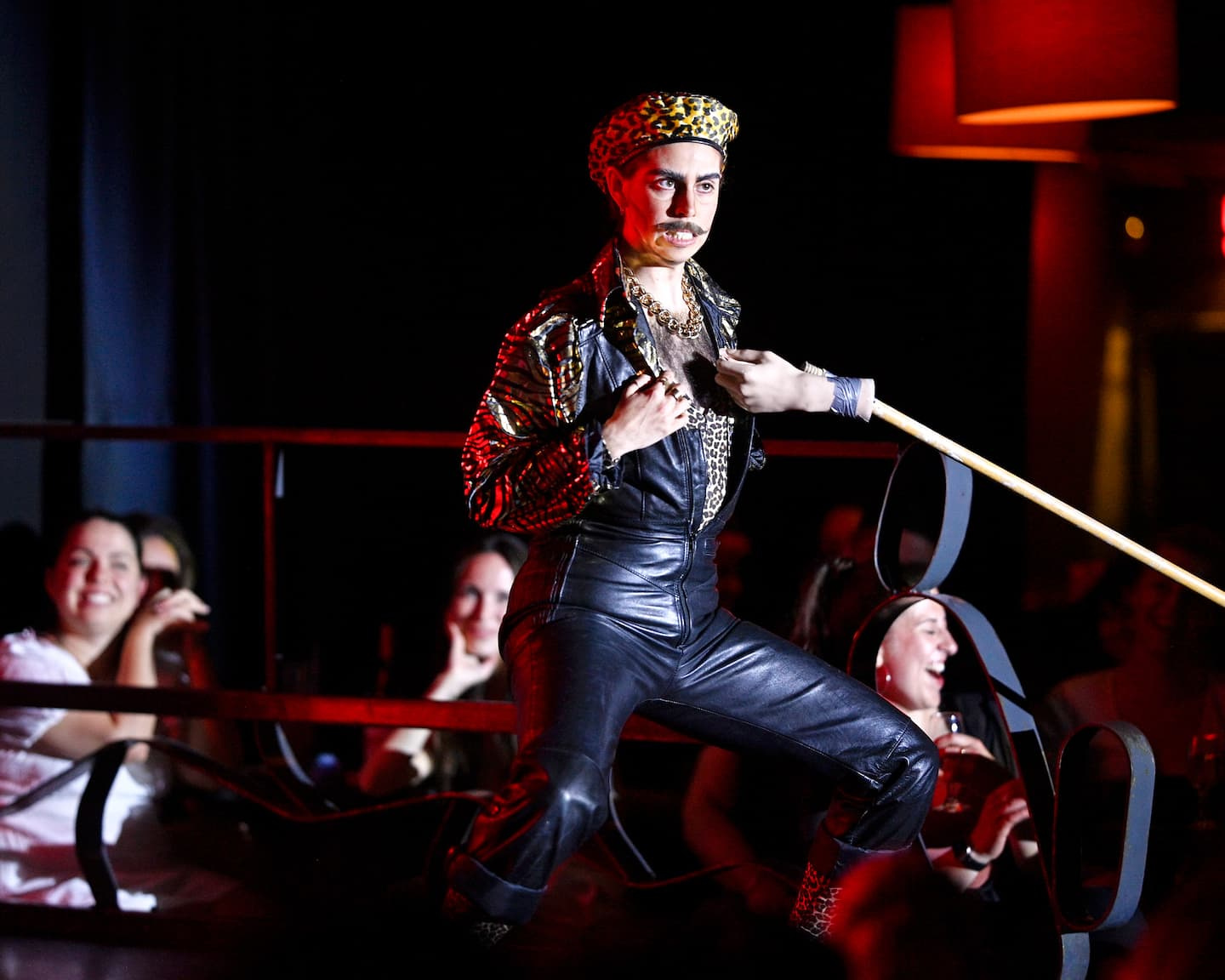 Her features are fine, her gait feminine. Difficult, at first glance, to guess that Geneviève Labelle is indeed a drag king. She earns her living by becoming RV Metal, her male alter ego.

"It's the opposite of why we usually wear makeup, since I have to dig in and darken my dark circles under my eyes, I bring out wrinkles that I don't have yet, I break the curves of my face to make it more angular, it's oddly satisfying to intentionally make what you usually try to hide! laughs the 30-year-old actress, a graduate of the Lionel-Groulx theater school.

In Chez Mado's make-up room before the Cabaret Queer evening, Ms. Labelle spends more than two hours transforming herself into her drag king character, which goes by the pretty name of RV Métal or Hervé.

"Hervé is nervous, frenetic, outrageous, ruled by his penis and his cravings for drugs, and he makes people laugh with his antics," explains the young woman in the process of sticking on a mustache.

To flatten her breasts, rectangles of adhesive fabric cover her breasts, between which she places a hairy prosthesis.

A drag king exaggerates typically male features for comedic purposes, much like drag queens do the same with female paraphernalia.

“My character is not just a little hairy: he is extremely hairy! »

When Mrs. Labelle reaches into her pants and places something, it intrigues me, and I ask her what she is doing.

“I put myself a seed! she replies.

To make a "package", she uses a pair of socks, quite simply.

“Some drag kings use realistic penis replicas as a bulge in the pants, but I'm fine with my pair of bottoms, it's softer! »

The actress slips into a very tight stage costume, which seems uncomfortable: apparently, you have to suffer to be beautiful.

“My girlfriend Mélodie Noël created a drag king character for herself called Rock Bière and I decided to follow in her footsteps by creating Hervé, which allows us to perform together like Ding and Dong of drag. »

Anxious to spread their art and train a new generation, the actress couple adopt “sons”, new talented drag kings, for whom they act as mentors.

“We do make-up jams to exchange stuff and we form like a family. »

Every two months, Rock Bière and RV Métal host a drag king “Beer and Metal” evening at Mado where new artists dress up, find a comic pseudonym and perform for the first time.

"This incredible energy is something I would never have had the chance to experience and play as an actress in a normal role," she said.

RV Metal and Rock Bière will host a great show this summer during Montreal Pride. And this fall at L’Espace libre, the spouses plan to get into politics: “Mélodie will be François Legault and I will be Éric Duhaime. »

♦ Accompanied by two of their sons, HercuSleaze and Walter Ego, Rock Bière and RV Métal will take part in the big free outdoor drag show, Extravaganza, on Thursday, July 28 at 9:15 p.m. 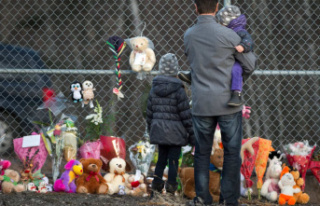 Cédrika, 15 years later: the hope of seeing someone...