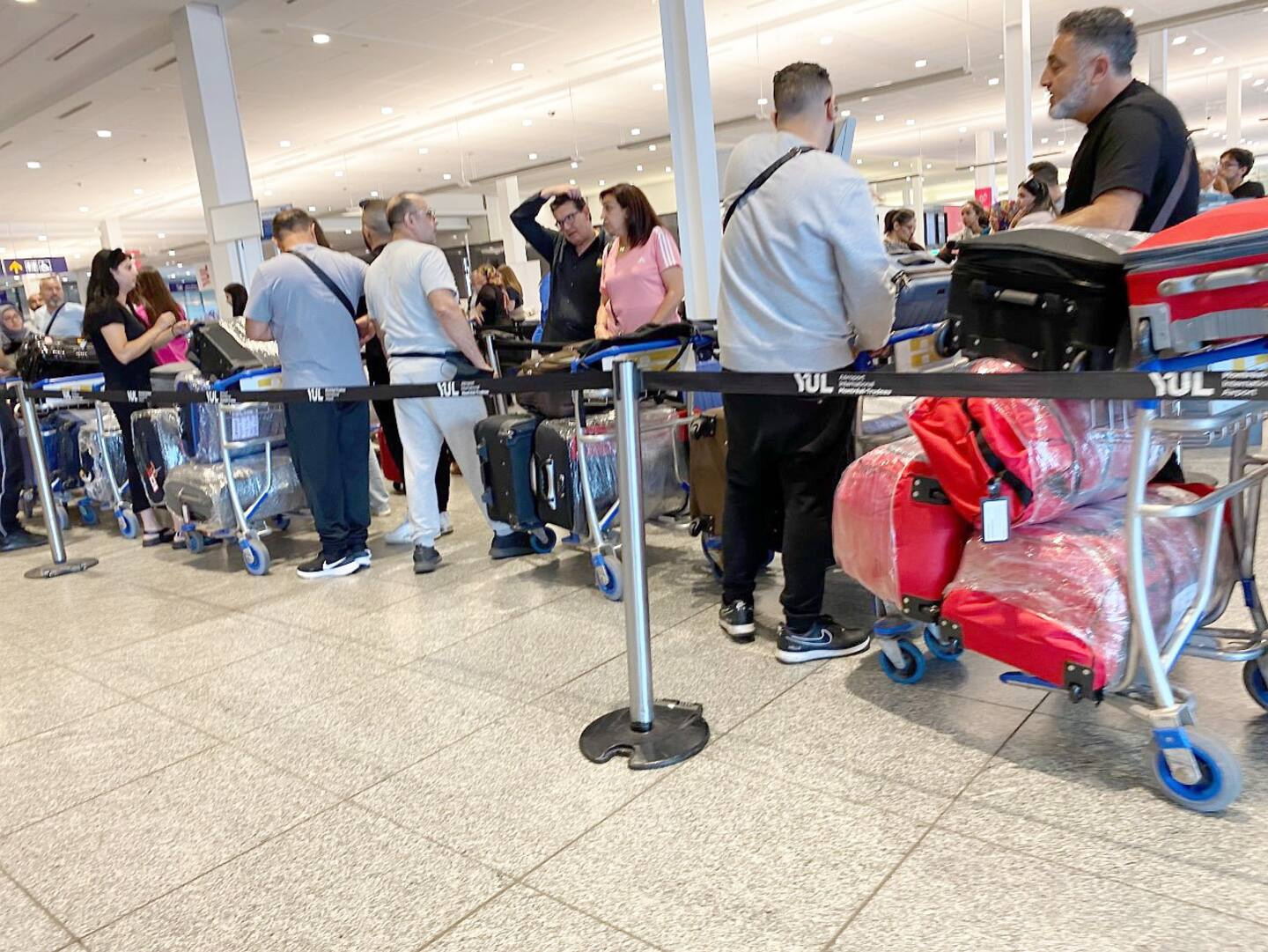 The question may make you smile, but for many families, if the 2022 summer season rhymes with travel, it also holds unpleasant surprises such as canceled flights and the general lack of staff.

“We are going through a lot of unpredictable things and we have to be better prepared to travel, check our flight, fill out our travel documents. There are more stages than before,” says Manon Langelier, regional director at Laurier du Vallon.

For the latter, who has been working in the travel industry for 30 years, the current situation is unprecedented.

"We had episodes, natural disasters, volcano eruptions, September 11, there are events like that, but over such a long period, it's exceptional," she believes.

Travelers sometimes have to change their plans at the last minute or even stay longer than expected at their destination.

“Clients found themselves with a stay of 10 days instead of 7 days. There are others who had to leave on Sunday instead of Monday. There is no one who likes it, but it is a reality now,” she said.

Inflation does not take holidays and has changed the budget of many households. Everything costs more, gas, hotels, activities, flights, lark.

"Despite everything, people wanted to travel, that's what we notice," she said. Prices are increasing, especially for flights, but it is difficult to quantify. You can get a flight to Costa Rica for $1200, the next day $1400 and in a few days $3000”.

Some destinations can still accommodate latecomers, such as Europe or the West Indies, but beware of those who want to go to the most popular places.

"If you plan to go to the Magdalen Islands in the summer of 2023, it's happening now," she warns.

Lack of cars and return of COVID

Another problem on the horizon: the lack of rental cars. If you are planning a road trip in the next few weeks, in Quebec or elsewhere, good luck!

Last week, there were no cars available in Montreal in large companies. “You really have to book in advance to make sure you have a vehicle,” recalls Ms. Langelier.

To this, we must now add the return of COVID, which is spoiling the holidays of many Quebecers. Moreover, it is still the first concern of vacationers who go outside.

“We still have a lot of questions. It is also advisable to have good insurance coverage when traveling.

After two years of food shortages, Quebecers are ready for the summer holidays of 2022. Many thought that the pandemic was over, that flights would resume as if by magic and that the machine would pick up again quickly. The situation on the ground is completely different. Here are the main problems observed and some tips to get through the "hell" of the holidays!

1 - THE VERTIGINOUS RISE IN PETROL AND DIESEL PRICES

A few weeks ago, motorists breathed a sigh of relief. After several increases in the price of gasoline due to the war in Ukraine, oil prices have resumed their downward trend. Recession fears got the better of the vertiginous rise in black gold. From $2.20 per liter in May, the price is now $1.88 on average in Quebec, a drop of 17%. But for how long, the specialists wonder.

Everything costs more, especially plane tickets. According to the firm Hooper, you will have to pay $564 for a Canadian destination, an increase of 5% compared to 2019. For international trips, the price of tickets is around $900 on average, up 8% compared to the pre-pandemic situation. . For one night in hotels, you have to pay 5 to 10% more. As for the price of food, it climbed 9.7% in May last year, an increase that is passed on to restaurant customers.

In Quebec, two out of five SMEs have to refuse sales due to staff shortages, which has a direct impact on customer service. For example, several restaurateurs have decided to reduce their opening hours. “We notice in several places closings on Mondays and Tuesdays, sometimes even at dinner time, and it has been reduced in the evening. We must take this into account, ”explains Martin Vézina (photo), spokesperson for the Association Restauration Québec.

After the anarchy of June, the system for issuing passports seems better oiled. The federal government is prioritizing travelers who need to leave quickly and new triage measures have been adopted. But demand remains strong. Service Canada expects to receive 3.6 to 4.3 million passport applications in 2022-23 and the union is advocating for the rapid hiring of additional staff. A word of advice: plan ahead!

At the end of June, airports in Toronto and Montreal were among the worst on the planet. Air Canada had the global title of the carrier with the most flights canceled or delayed due in part to staff shortages and overbooking. Many pieces of luggage were lost at airports for several days. Fortunately, the situation has improved in recent days, but there are fewer flights available for travellers.

“There is a lack of cars at dealerships, so there is a lack of cars at rental companies. Also, the price of vehicles has increased,” explains Manon Langelier of Laurier du Vallon. On the various rental sites, it is difficult to find a car at the last minute, even in large urban centers like Montreal. If you can delay your car trip, good decision! For a week in August? It will cost you over $1000!

1 Adirondacks: a breath of fresh air 2 Pick blueberries near the US border 3 The planet is hot: even grapes get sunburn 4 War in Ukraine: death in battle “as a hero” 5 [IN IMAGES] 20 years of the first gay marriage in... 6 New trial requested in murder case 7 The Montreal king of Xanax is preparing an exit plan 8 Complexity of the tests: $4.2 million more for the... 9 In the panties of a drag king 10 Cédrika, 15 years later: the hope of seeing someone... 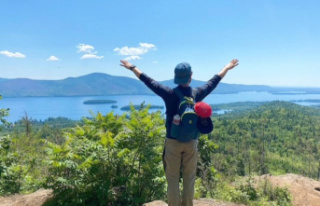 Adirondacks: a breath of fresh air