The last moments of a Ukrainian girl killed in Vinnytsia

A cheerful and spirited four-year-old girl proudly pushes her own pram in a video recorded by her mother and posted on Instagram. 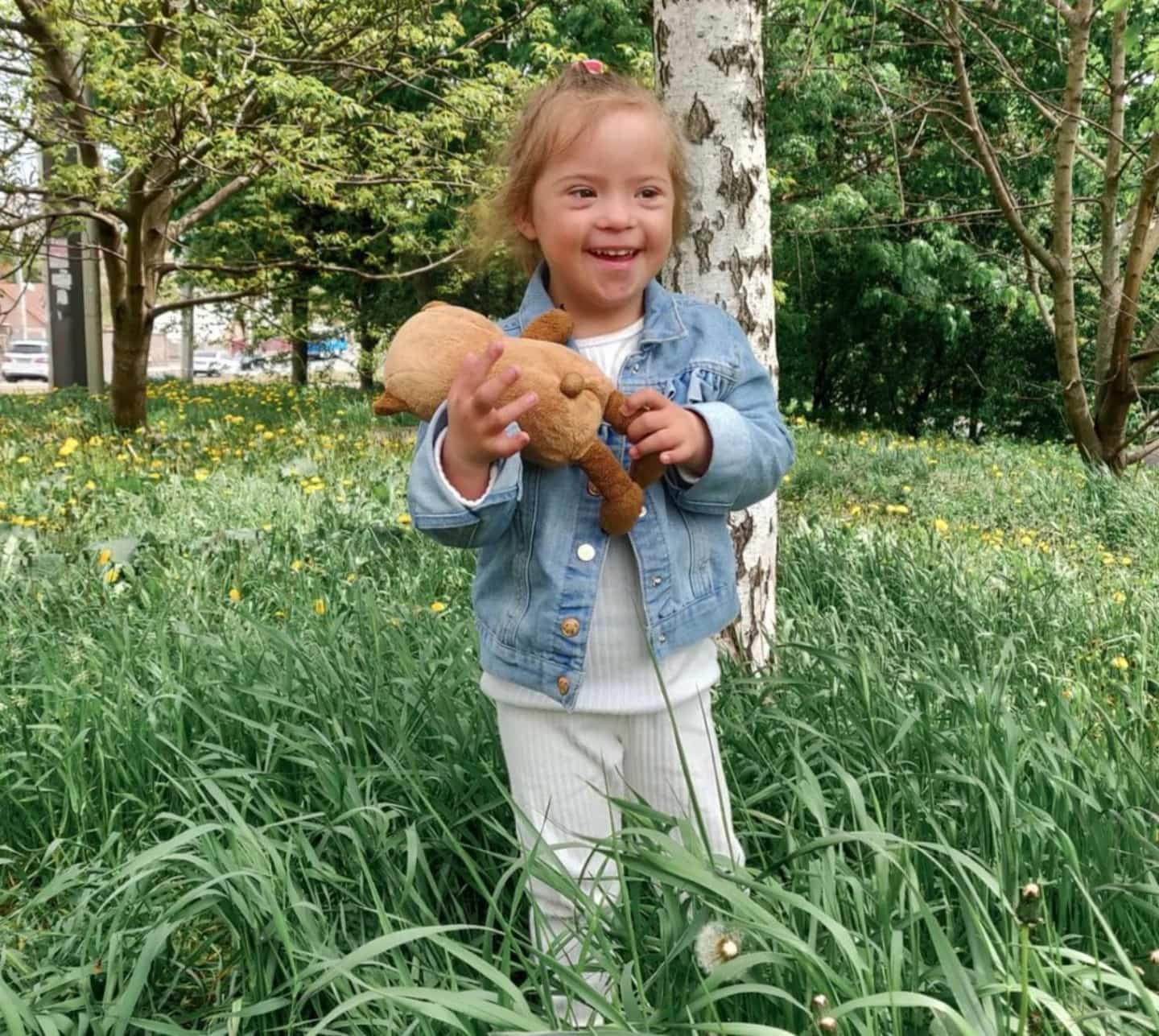 A cheerful and spirited four-year-old girl proudly pushes her own pram in a video recorded by her mother and posted on Instagram.

An hour later, Liza was dead, her life interrupted by a Russian missile fired from the Black Sea, her pink stroller knocked over in the street and stained with the girl's blood.

Liza Dmitrieva, suffering from Down syndrome (or trisomy 21), was on her way Thursday with her mother Iryna to a therapeutic center in Vinnytsia, a city of around 370,000 inhabitants located 250 kilometers southwest of the capital Kyiv.

In the video Iryna posted to social media at 9:38 a.m., Liza hops on the sidewalk in white leggings and a sky blue top, with what looks like a daisy sewn over her shoulder.

Neither had any particular reason to be afraid: Vinnytsia is several hundred kilometers from the nearest front line.

"Where are we going, honey?" the mom asks her daughter in the video posted on Instagram.

"Alla!" replies the little girl, shaking her blond hair, tied with a white clip in the shape of a butterfly.

“Are we going to see Alla?” resumes the mother.

"Alla!" the child chirps again, a smile forming on his face.

Iryna, Liza's mother, lost a leg in the attack and was initially pronounced dead, before Ukraine's police chief said on Friday she was still fighting for her life.

Iryna regularly posted news and photos of her daughter's exploits and many challenges on the internet, becoming something of a mini-star on social media.

The Instagram account created by the mother and dedicated to Liza had nearly 20,000 followers, a figure that rose to 80,000 on Friday morning, as the horror of the attack sent shock waves around the world.

“Look how she spins. She loves dresses!” Iryna said in a post, alongside a video of the little girl having fun wiggling around in her lilac dress in a field of lavender.

“I am so happy to be the best example for my child. She copies absolutely everything – the dances, the movements, the poses in front of a mirror, the things of everyday life,” says Iryna in another publication.

In the early hours of Friday, Ukrainian first lady Olena Zelenska said she was "horrified" by images of the overturned stroller released by local authorities, before realizing she had already met Liza.

“Reading the news, I realized that I know this little girl. I knew her…”, she commented on Instagram.

They had met while recording a video for the Christmas holidays a few months earlier.

“The little girl had managed to paint not only herself and her dress, but also all the other children, me, the cameramen and the director, just in half an hour,” recalls the first lady, referring to the activities carried out that day.

“Watch her alive, please. I cry with his loved ones, ”she added on the social network.

The bombing of Vinnytsia, which was hit almost as a conference on crimes committed in Ukraine opened in The Hague, jointly organized by the EU and the International Criminal Court (ICC), was compared by Volodymyr Zelensky to an "open act terrorist".

The images released by the authorities show the charred carcasses of dozens of cars, some overturned on the roof, near a ten-storey building which housed small businesses, such as shoe or clothing repairers, ripped open and charred as brown smoke billowed from the impact site.

On Friday, Russia claimed to have struck in Vinnytsia a meeting of the Ukrainian Air Force in the "House of Officers" located next to the impact, ensuring that "the participants were eliminated".

Sergiy Borzov, the governor of the Vinnytsia region, said on Thursday that 13 victims, including the other two children, had not yet been identified.

1 Vote in Congress to protect access to abortion 2 Trump hearing postponed after Ivana's death 3 Biden in Saudi Arabia, seeking oil and normalization... 4 Ivana Trump is said to have died after a fall 5 Historical drug trafficker wanted by the United States... 6 Biden has 'the blood' of Saudi regime victims... 7 Monkey pox: US struggles to meet demand for vaccines 8 Vinnytsia: 'No indication' that Russia targeted... 9 Ukraine receives its first delivery of M270 rocket... 10 Watch out for sharks near US beaches 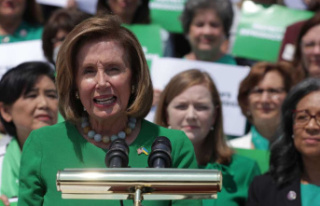