The Océanic begins its journey in force

RIMOUSKI | Patrik Hamrla stopped all 15 Islanders shots for his third shutout in two weeks in a 3-0 Oceanic win Friday night in Charlottetown. 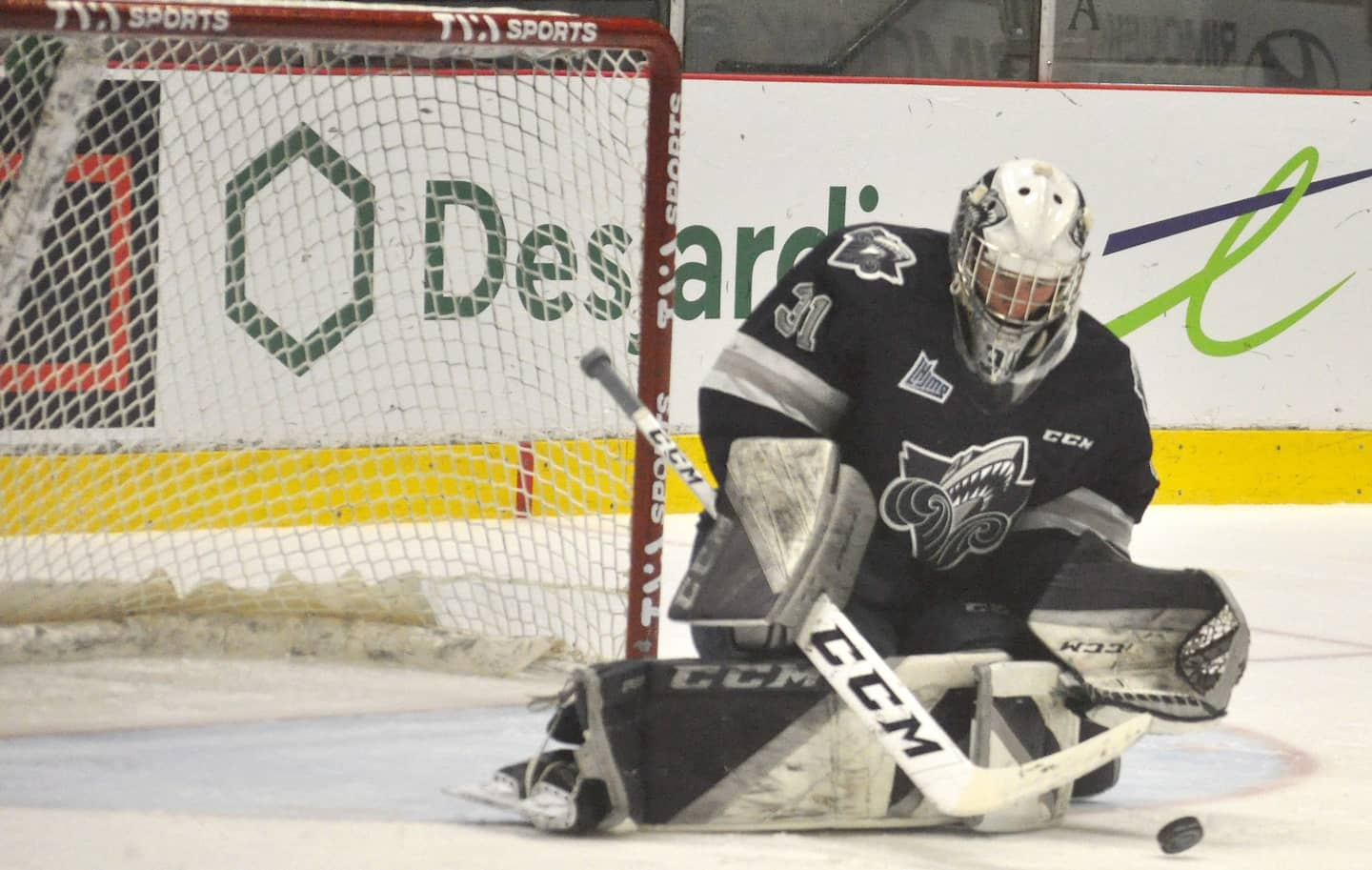 RIMOUSKI | Patrik Hamrla stopped all 15 Islanders shots for his third shutout in two weeks in a 3-0 Oceanic win Friday night in Charlottetown. The Océanic outshot 41-15.

“We had a slow start, but we found our rhythm in the third period. Gaudio [Alexander] and Béland [Julien] had very strong matches. I really liked the work of Aguilar [Mathis] who was a metronome on the blue line and Charles Côté too. During our second downturn, Hamrla was solid,” analyzed Océanic head coach Serge Beausoleil.

The Océanic opened the scoring in the sixth minute of play when Alexander Gaudio pushed the puck behind goalkeeper Tye Austin after the latter blocked Mathis Aguilar's shot without being able to keep the puck.

Julien Béland doubled the Oceanic's lead at the start of the second by using his long reach to beat the Islanders goalkeeper from behind.

Defender Charles Côté picked up a second assist in the game on the streak. The locals showed teeth in the second half of the engagement, but Patrik Hamrla was solid in front of the Océanic cage.

The third period was the affair of Islanders goaltender Tye Austin who blocked 13 shots while his team threw just twice on Hamrla. William Dumoulin completed in an empty cage late in the game.

Earlier in the day on Friday, the Océanic acquired the rights of Josh Nadeau from the Bathurst Titan in exchange for a 10th round pick. He is the older brother of Bradly Nadeau who also belongs to the Oceanic. Both are eyeing the University of Maine. Could the acquisition of the eldest convince the entourage to opt for Rimouski?

1 The Remparts beat the Olympiques 2 The Lions find the way to victory 3 Minimum wage employees, an endangered species 4 Quebec keeps the Floralies under supervision 5 An election in the middle of winter: it has already... 6 Our treasures of the past: Hundreds of oysters in... 7 Pay people to live in the region? 8 NCAA National Football Championship: David vs. Goliath 9 PGA: Mackenzie Hughes loses feathers in Hawaii 10 NFL: from zeros to heroes at the door of the playoffs 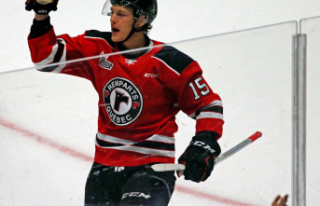 The Remparts beat the Olympiques