The planet is hot: the Mediterranean is less and less cool

MALAGA, Spain | The heat wave in Europe has not spared the Mediterranean Sea, where the water temperature reaches almost 30°C in places, more than 6°C above the normal seasonal temperature. 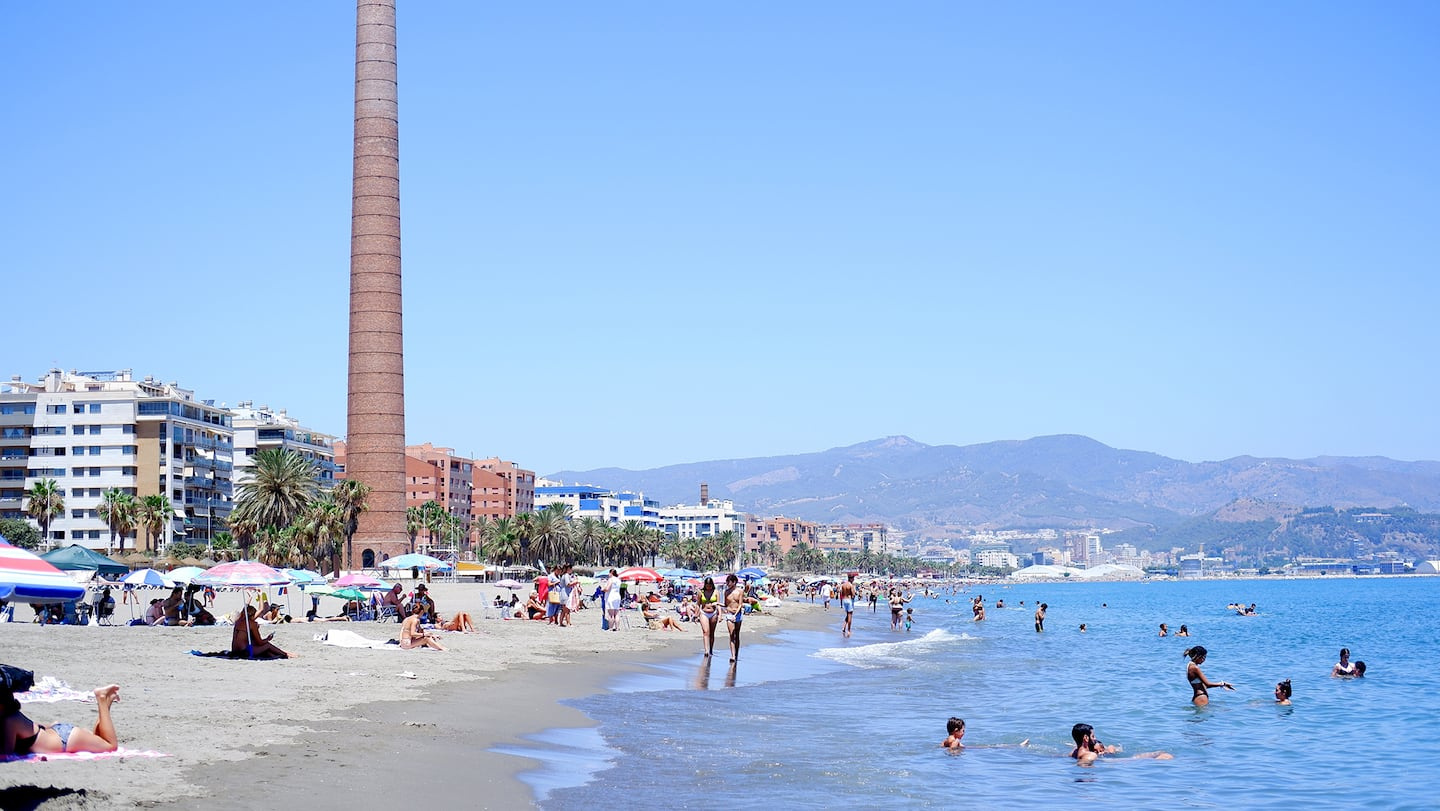 MALAGA, Spain | The heat wave in Europe has not spared the Mediterranean Sea, where the water temperature reaches almost 30°C in places, more than 6°C above the normal seasonal temperature.

• To read also: The planet is hot: building in the old way to fight against the heat, in Spain

A favorite vacation spot for millions of Europeans and tourists each year, the Mediterranean Sea is slowly losing its freshness... to an unprecedented level.

"Normally, it's more around August that it's hot like that. I really don't know what temperature it's going to be at that time," says 20-year-old Victor, sheltering under an umbrella with his friends on Mercy Beach in Malaga, southern Spain.

Since childhood, he has noticed that the temperature of the Mediterranean changes every year.

Again this week, a blazing sun fell on this seaside town. The sand was so hot that the air seemed to ripple above the ground.

It was almost impossible to walk without sandals without burning your feet. Children and adults ran to the sea, skipping as soon as their foot touched the ground.

This did not prevent thousands of people from coming to enjoy the 30°C sunshine on the beach which stretches for almost 2 km.

“It is a little less cold than before, but it still feels good and it refreshes! says Paseo Marítimo, 24, while sunbathing on Misericordia beach in Malaga.

​Although many find that these waters have warmed, the temperature of the Mediterranean is much lower here than in other areas of southern Europe.

In Barcelona, ​​for example, the water exceeded 26°C, being 2.2°C above seasonal norms.

In some places, it is downright more than an additional 6°C, explains Mario Picazo, a Spanish meteorologist. This is the case of Corsica, in France, or in the south-east of Italy.

"If the water is colder on the beaches of Malaga than the rest of the Spanish or European coasts, it is in particular thanks to its proximity to the Atlantic Ocean and the ocean currents", he explains.

“We knew the Mediterranean was getting warmer year after year, we predicted it. But there, we are really above the forecasts, we reached temperatures that we find in the Caribbean! added with concern the man who is also a professor of meteorology and climate change at UCLA University in Los Angeles, in the United States.

And it is the marine animals that will suffer the most from this major change.

“We have already seen species moving into the Mediterranean due to these warm temperatures, most likely tropical species. But many other species are suffering from this intensity,” laments the climate change specialist.

For him, we must be prepared for these “sea heat waves” to occur more and more often in the future.

In addition to helping to maintain a sweltering climate on land, the abnormally high temperatures of the Mediterranean Sea are likely to cause extreme thunderstorms.

“It is a common thing in the Mediterranean, when the air is still warm and the cold air is coming from the north. You start having apocalyptic storms. This year, the potential is very high for huge floods to occur, ”says Spanish meteorologist Mario Picazo.

In a few months, in September and October, when the cold air currents arrive from the north, the one who is also a professor of meteorology and climate change at UCLA University in Los Angeles, in the United States, expects the shock of temperatures can cause very strong storms and floods.

"With global warming, we see that extreme climatic events, such as heat waves, droughts or storms, are much more present, but also much stronger," he says.

With the rises in temperature on land and in the seas, the consequences will be dramatic, agree to say the two experts in climate change.

“This will obviously have an impact on the economy of the country and, secondarily, on agriculture. But this is also linked to our water resources, and we know that Spain is a country which, unfortunately, is going to become increasingly dry in many areas, especially in the south, and this is going to have a significant impact “Warns Mario Picazo.

According to him, it is clear that it will be necessary in particular to prepare to have also possibly fewer tourists who will spend their holidays in Spain when the temperature becomes unbearable.

For his part too, Mr. Linares Calderòn is pessimistic.

“It is obviously the most vulnerable people who will be the most affected, as we already see in all economic or health crises,” he laments.

1 Threatened with decapitation: asylum refused despite... 2 Hit by lightning: a house total loss in two seconds 3 A naturist from here manages to pinch a French pedophile 4 Fraud on social networks: extortion by threat targeting... 5 Series of thefts on Avenue Myrand: desperate traders 6 A toxic mine decimated a village in the Laurentians 7 Mountaineering | Alpamayo: a great achievement in... 8 What future for LIV Golf and the sport? 9 Osheaga: "We just want to forget" 10 Five must-haves of Summer Arts 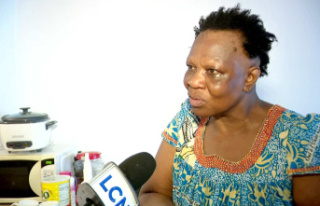 Threatened with decapitation: asylum refused despite...