Photos of firearms, bloody images, death threats: cases of extortion on social networks often aimed at teenagers have become more frequent and violent over the past year, so much so that the Canadian Anti-Fraud Center calls for the caution. 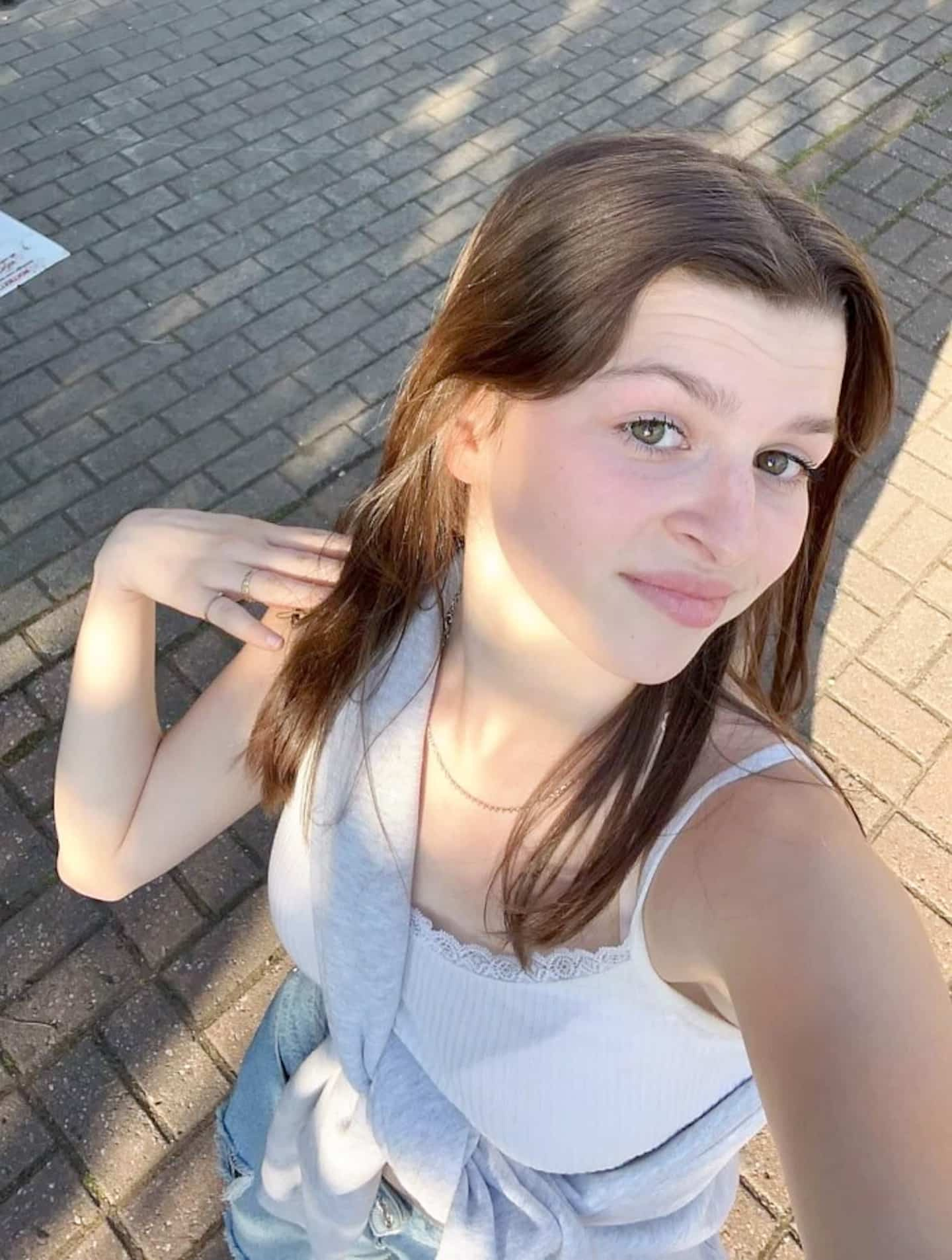 Photos of firearms, bloody images, death threats: cases of extortion on social networks often aimed at teenagers have become more frequent and violent over the past year, so much so that the Canadian Anti-Fraud Center calls for the caution.

• Read also: Three types of fraud that seniors are often victims of

• To read also: The rogue fraudsters

“We were paid to assassinate you [...] I want you to listen carefully [...] We have a network all over the world. In order not to endanger your life, we advise you to cooperate with us”, can we read in a text message received by Laurianne Courchesne, a 15-year-old teenager.

The young girl from Sorel-Tracy thought she was going to pocket $ 2,000 when a woman contacted her on Instagram claiming to want to use her photo to make a portrait that she would later sell.

Except that the check sent by the fraudster turned out to be fake, her bank confirmed, so the teenager stopped responding to messages. It was there that she received several threats.

“I was very scared, underlines the one who called the police. Be careful on social networks, because there are people who want to harm us. »

She agreed to tell her story to prevent others from finding themselves in the same situation.

“Threats are one of the main techniques fraudsters use. They will try to scare you to receive money,” says Jeff Horncastle, outreach officer at the Canadian Anti-Fraud Center (CAFC).

The modus operandi is often the same: the fraudster targets a random victim by writing to him by private message on Facebook or Instagram. He then claims that she used some service and did not pay or wasted his time. Then he adds that if she does not send a certain amount, her family will be in danger.

“In some cases, they will really send very violent photos and photos of guns to intimidate the person”, specifies the agent, who did not want to share the images because they were precisely “too violent”.

If the scheme is not new, it is the graphic nature of the images that pushes the CAFC to alert the population while it notes a meteoric increase in extortion on the web.

Indeed, for 2021, the Center counted 361 extortion reports. Since the start of the year, in just six months, this toll has already been exceeded, with 364 incidents recorded.

The CAFC is also concerned about the number of frauds related to "sextortion" - that is to say the threat to share intimate images of a victim on the internet if they do not send money -, of which he also notes an increase in reports.

“Unfortunately, it is mainly young adults, and in some cases teenagers, who are targeted. It's very serious, he insists. We always advise not to send money because it will not stop. »

Cases of "sextortion" of teenagers have also increased by 150% between December 2021 and May 2022, can we read on the website of the organization Cyberaide, which monitors reports of child exploitation on the web .

The best way to protect yourself is to avoid sending personal images to strangers, concludes Jeff Horncastle.

Some technologies allow fraudsters to change their number on your caller ID or on the email that appears in your message box, and can thus impersonate organizations or government agencies.

“They will usurp the number of the local police, of the bank. They have the power to make the number they want appear on the display of those they call,” explains Jeff Horncastle.

He reminds us that the government will never make threats, and that we must not give in to intimidation.

1 Series of thefts on Avenue Myrand: desperate traders 2 A toxic mine decimated a village in the Laurentians 3 Mountaineering | Alpamayo: a great achievement in... 4 What future for LIV Golf and the sport? 5 Osheaga: "We just want to forget" 6 Five must-haves of Summer Arts 7 "I'm really proud to star in Confessions"... 8 Five questions to Francis Darche, director of Refuge... 9 Orchester Métropolitain: the importance of reaching... 10 Essay by Maï Nguyen: the war told by a child 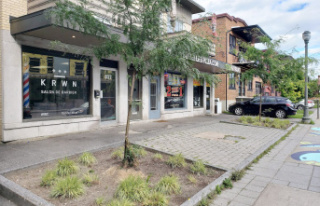