Donald Trump and his eldest children gathered at a New York church on Wednesday to bid farewell to the former US president's first wife, Ivana, who died last week at age 73. 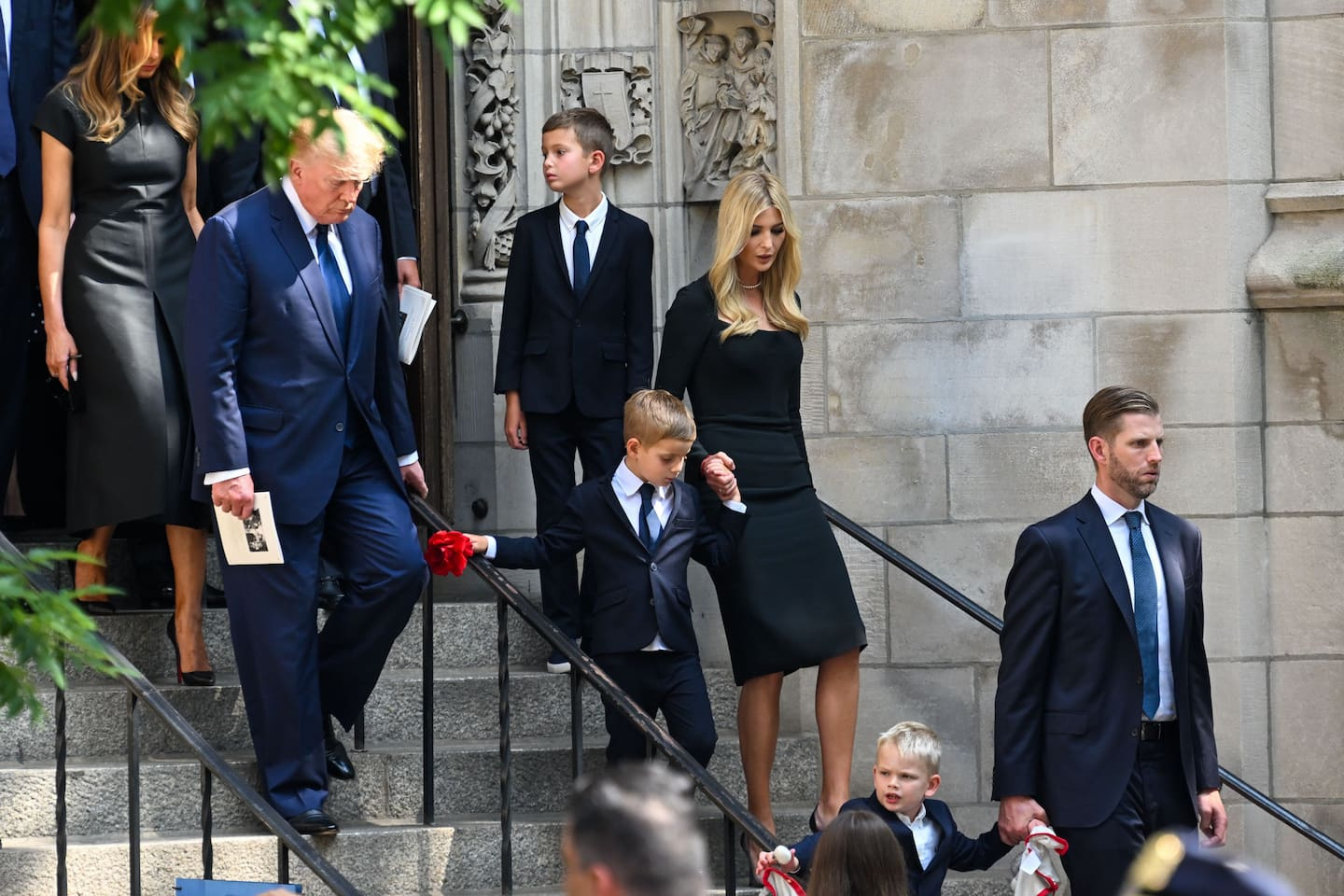 Donald Trump and his eldest children gathered at a New York church on Wednesday to bid farewell to the former US president's first wife, Ivana, who died last week at age 73.

• To read also: Ivana Trump is said to have died after a fall

Donald Jr, Ivanka and Eric Trump, the billionaire's three children with Ivana, were reunited with former US First Lady and Republican's current wife, Melania, for a funeral service at St. Vincent's Church Ferrer, in the Upper East Side neighborhood of Manhattan.

Donald Trump and Melania entered through a side door, an AFP photographer noted, during a funeral under tight security. Inside, Eric Trump told the audience that his Czech-born mother had been "the embodiment of the American dream" and "a force of nature," the New York Post reported.

For her part, Ivanka Trump described her mother as a “pioneer” during this Catholic ceremony, added the New York tabloid.

Former cross-country skier and model, Ivana Trump, married to Donald Trump from 1977 to 1992, died at the age of 73 last Thursday at her home in New York accidentally after falling down the stairs according to several American media.

Throughout the 1980s, the Trumps were one of New York's most high-profile couples, fame bolstered by Donald Trump's booming real estate business.

Their high-profile split in the early '90s, which was allegedly caused in part by Donald Trump's affair with actress Marla Maples, provided juicy content for the New York tabloids.

Ivana Trump went on to pursue her own business career, developing her clothing, jewelry and beauty product lines and writing books. She has been married four times in her life, once before Donald Trump and twice after.

1 Hockey Canada will appear in Ottawa in a week 2 Canada Child Benefit: You'll get more today 3 A promotion for Jean-Christophe Masson 4 A roller coaster for young Jérémy Pilon 5 “A shitty end” according to Patrick Levels 6 Peru: 40 arrested in connection with an international... 7 Storming of the Capitol: the American Minister of... 8 His uncle guilty of sexual assault 35 years later 9 Already a sense of urgency for the Alouettes 10 Nathan Landry happy to join the Red Sox 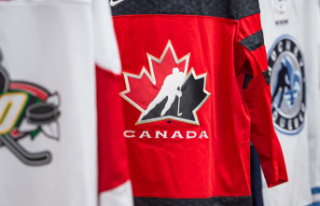 Hockey Canada will appear in Ottawa in a week