“A shitty end” according to Patrick Levels

OTTAWA | Patrick Levels has always been outspoken when he wore the colors of the Alouettes. 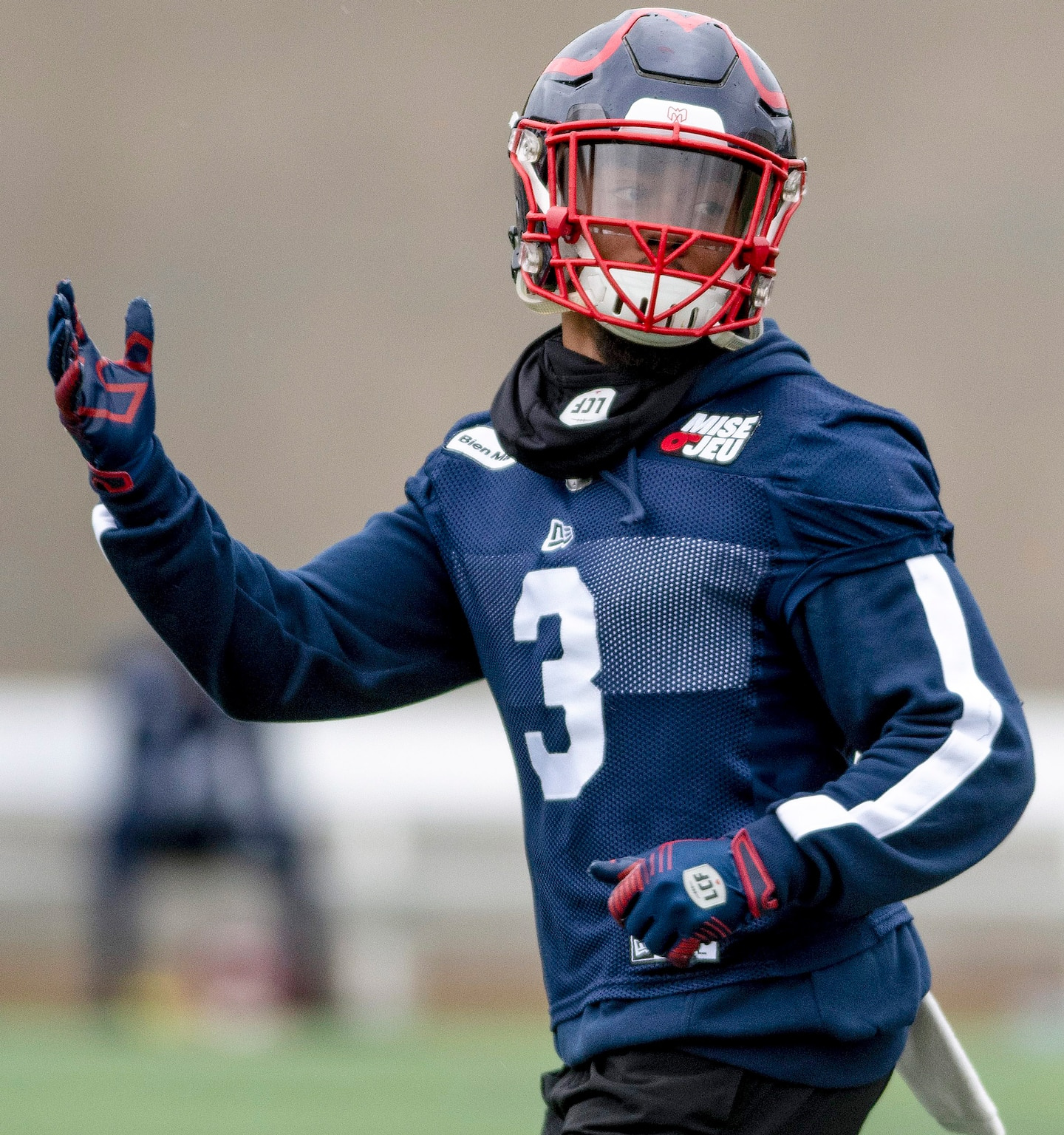 OTTAWA | Patrick Levels has always been outspoken when he wore the colors of the Alouettes. He hasn't changed one iota even though he now plays with the Ottawa Redblacks.

We wanted to know the reasons for his departure from the Montreal organization during the off-season. With a winter hood on his head in the middle of a heat wave, his response was not long in coming.

"Do you really want to talk about this?", He replied to the author of these lines.

He did not slip away and he continued in the same line.

“Danny (Maciocia) decided to replace me without letting me know. I learned that I would not be back by other players. It was a shitty ending.

“I am now with Ottawa and I am happy to be with the Rouge et Noir. It's been a great experience so far."

Levels has not had any talks about returning to the Alouettes. A situation he deeply regrets.

"It wasn't about the money," Levels added. We didn't even have any talks. That's a shame."

After a strong 2019 season in Montreal, Levels signed a contract with the Hamilton Tiger-Cats. Then, after being released by the Ontario team during the pandemic, he returned with the Alouettes last season.

“I wanted to finish the job we started in 2019. We had a great group of players. We had a solid foundation in place. Sometimes decisions don't always work out in your favor."

Levels did not guarantee a victory for his team, the Rouge et Noir, against the Alouettes. He did not fall into the same trap as in the last playoffs.

However, he can be expected to be hungry when he jumps onto the court at TD Place. It would not be surprising if he launched a few invectives at Maciocia and the opposing players during the match. It is his specialty.

“I want to improve every week. I'm still trying to find my bearings with the other players on the team. I will show up on the field with the intention of giving it my all.”

For his part, general manager Danny Maciocia wanted to react to the words of his former player.

"We had a salary cap to respect," he said. He (Levels) was earning a good salary and we had choices to make.

“For example, we decided to bring back players like Eugene Lewis and a bunch of others. Internally, the group of coaches believed that Adarius Pickett had the skills to replace him with a lighter contract.

“We see Pickett long term with us. It has nothing to do with the quality of Levels' play or his statements."

1 Peru: 40 arrested in connection with an international... 2 Storming of the Capitol: the American Minister of... 3 His uncle guilty of sexual assault 35 years later 4 Already a sense of urgency for the Alouettes 5 Nathan Landry happy to join the Red Sox 6 UK's best-selling album: Queen sets new record... 7 Laurentians: a woman in critical condition after an... 8 5 problems to solve at the "Sparrows" 9 Hockey Canada: Maxime Comtois dissociates himself... 10 The new life of Jeanick Fournier 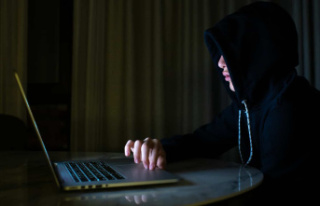 Peru: 40 arrested in connection with an international...