The Ultras, a group of passionate CF Montreal fans, caused mayhem at Stade Saputo on Saturday in CF Montreal's 2-1 win over Charlotte FC. 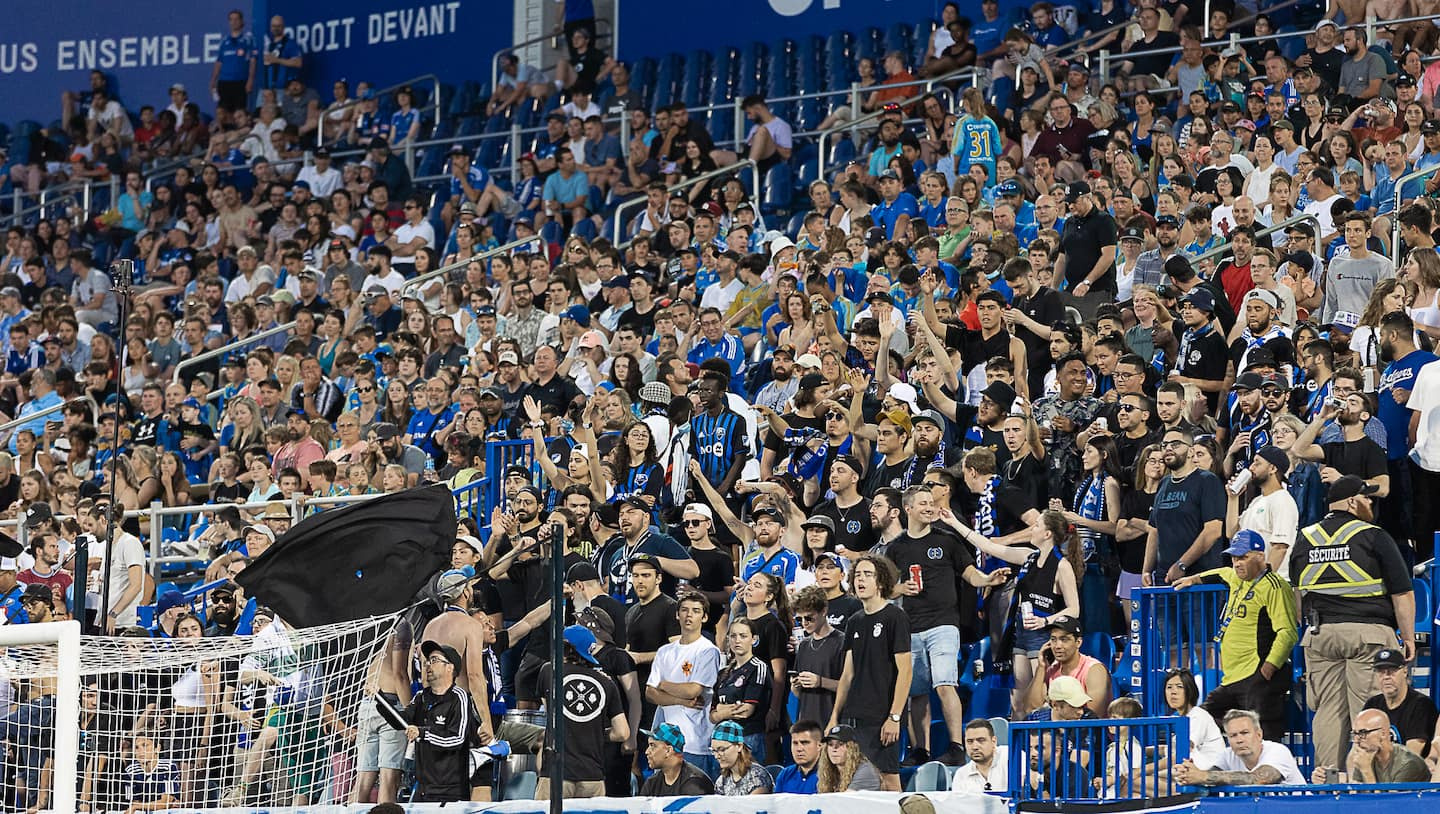 The Ultras, a group of passionate CF Montreal fans, caused mayhem at Stade Saputo on Saturday in CF Montreal's 2-1 win over Charlotte FC.

According to a press release from CF Montreal, issued on Sunday, the group of amateurs who regained possession of section 132 for one match, after an absence that dated back to September, committed a few "illegal acts", "including in particular the use of unauthorized pyrotechnic items, thus putting at risk the health and safety of all the people gathered".

The Ultras were banned from CF Montreal last season after being accused of several harmful behaviors in their section.

This group, highly opposed to the change of identity of CF Montreal, who preferred the name "Montreal Impact" and the old logo that accompanied it, did not seem to appreciate the efforts of the Montreal organization, which recently unveiled a new logo. “International failure” and “Rebrand local” were also readable on handmade banners.

However, CF Montreal seems open to maintaining open discussions with the Ultras.

“As a responsible organization, we are analyzing the situation to fully understand these incidents and continue to work with all supporter groups to support and optimize the atmosphere at the stadium without a safe environment. Our priority remains everyone's health and safety."

CF Montreal's next game at Saputo Stadium will only take place on July 9, as it will travel to the American West in the meantime to face the Seattle Sounders and the Loas Angeles Galaxy, in order. 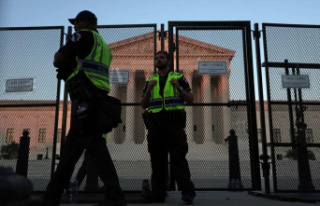