The voice of Mario at Quebec Comiccon

Voice of Mario, Luigi, Wario and other characters from the Mario Bros. 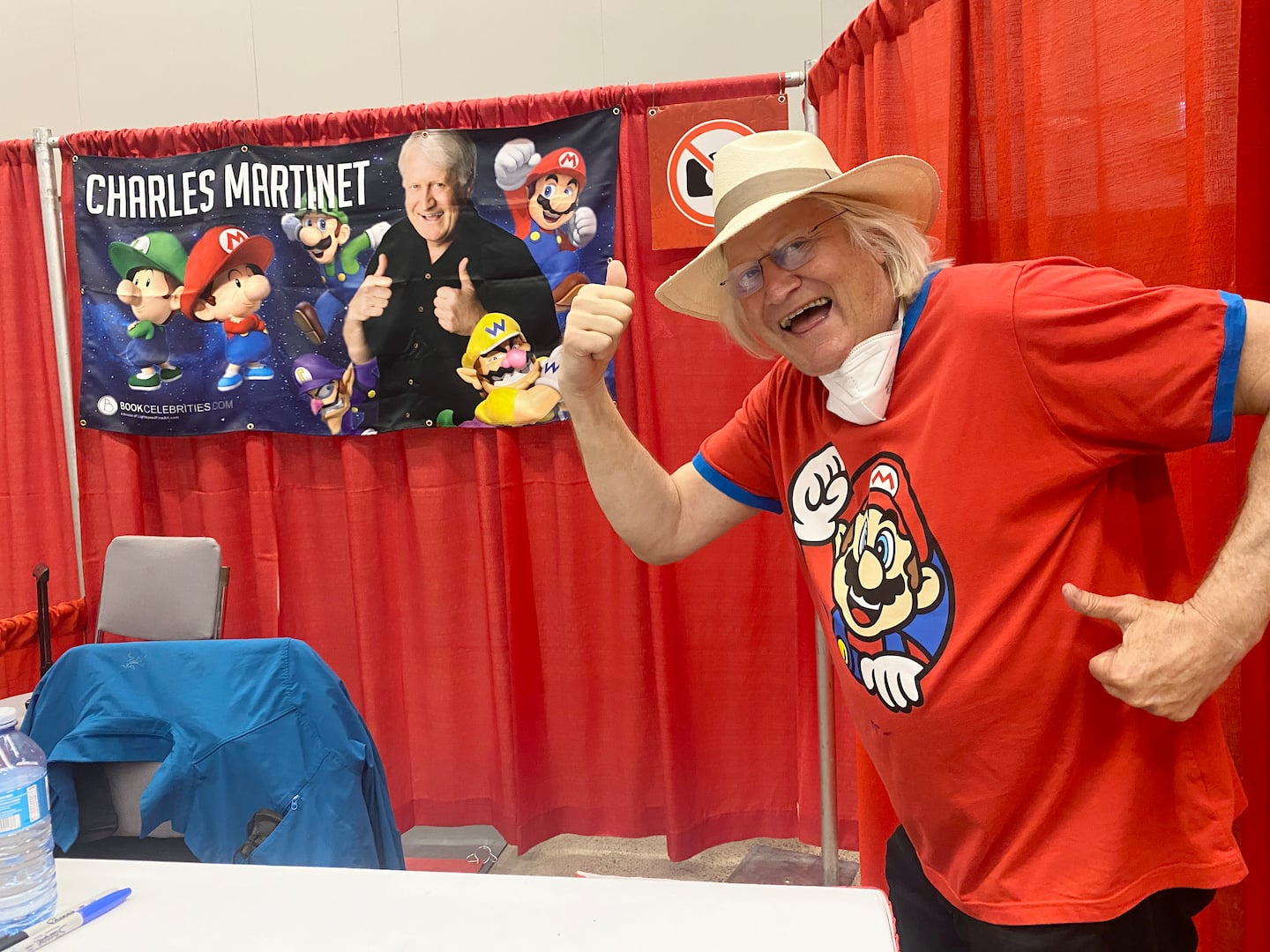 Voice of Mario, Luigi, Wario and other characters from the Mario Bros. franchise, Charles Martinet will be one of the guests of Comiccon de Québec.

The 66-year-old American actor who has lived in Paris and speaks French will be at this 8th edition of this event on October 8 and 9 at the Quebec City Convention Center.

Charles Martinet personifies the voices of Mario, Luigi, Wario, Waluigi, Baby Mario and Baby Luigi in the English and Japanese versions of the games of this popular franchise. He will give a talk at a time that has not yet been determined by the organizers.

Employed by the Nintendo games company since 1990, the San Jose, Calif. native comedian landed the role of Mario during an audition where he showed up at the last minute. The instructions were to impersonate an Italian plumber from Brooklyn.

The Quebec Comiccon will reveal over the next few weeks and months, through its social networks, the other guests and the conferences that will be on the program.

The 8th edition of this event devoted to the world of comic books, cinema, video games, science fiction, horror and fantasy, including toys, tabletop games, cosplay, anime and manga will bring together a total of 150 artists, exhibitors and specialist retailers.

The artisans of the animated series Red Ketchup, which will make its debut this winter on Télétoon La Nuit, and a meeting with director Édouard A. Tremblay and actors from the film Farador, which we will see on screens in 2023, will be in featured on the conference side.

We will also witness the return of the popular masquerade, and the 50 musicians of the Select Start orchestra, which covers music from video games, will offer performances on October 8 and 9.

►All information is online at comicconquebec.com.

1 Drowning at the Super Aqua Club: The teenager's... 2 A mistake costs the Alliance victory 3 He buys lotto tickets for his 50,000 employees 4 Biden hails Democratic advances on his plans for Congress 5 Pope's visit to Quebec: 9 months and already... 6 Valuable points at stake in Hamilton 7 Pope again apologizes to Indigenous people 8 A fire ravages nearly 1000 hectares in France 9 The Pope in Canada: omnipresent security in Quebec 10 Carrier and Roy cover themselves in gold on mountain... Drowning at the Super Aqua Club: The teenager's...