If our culture has been influenced by contact with the First Nations, by the culture of the first French settlers, then by the changes brought by the British conqueror, the influence of American culture is undeniable. 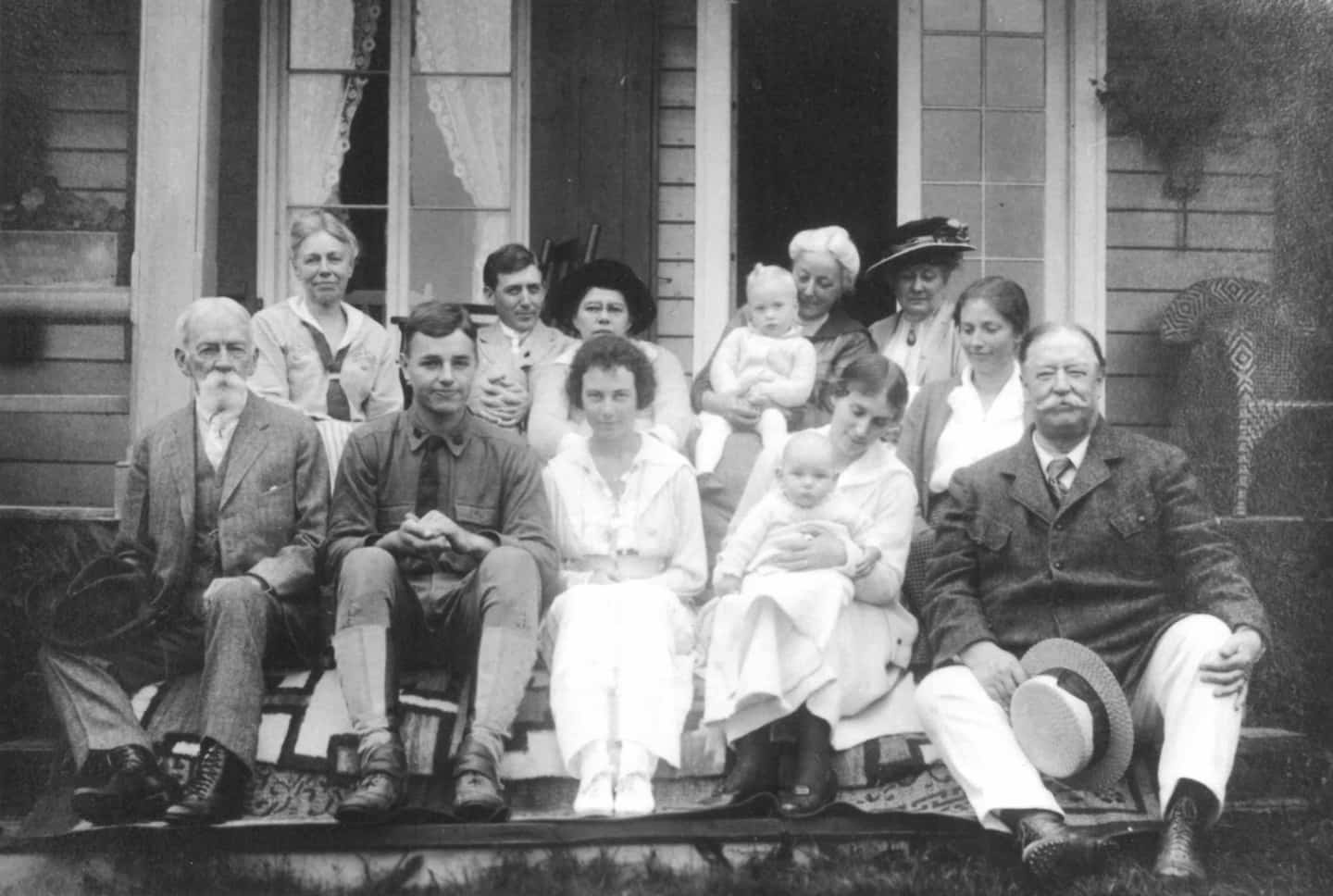 If our culture has been influenced by contact with the First Nations, by the culture of the first French settlers, then by the changes brought by the British conqueror, the influence of American culture is undeniable.

Our relationship is historic and it is part of our Americanness. Examples abound in music, dance, literature, radio, television or cinema. The list is long, but here are a few.

Whether in the United States or elsewhere in the world, John F. Kennedy made an impression. His presidency was brief (1961-1963), but the first Catholic to accede to the presidency, a charismatic leader and embodiment of change, won the hearts of many Quebecers.

The runners of the woods shaped our history and the expertise of French Canadians was recognized among Americans. After the purchase of the Louisiana Territory in 1803, Thomas Jefferson placed Lewis and Clark in command of an expedition that was to take them across the continent.

If for the Americans everything west of the Missouri is terra incognita, it is different for the French Canadians who were recruited in the first posts crossed by the expedition, with names like Saint-Charles or The Cart.

Is there a more eloquent example of our Americanness than the one illustrated on the bicentennial commemorative coin of the expedition? We see Sacagawea, the Native American interpreter, carrying young Jean-Baptiste on his back, the fruit of his relationship with one of the French Canadians on the expedition, Toussaint Charbonneau.

If you happen to visit the beaches of Maine or the cities of New England, from Massachusetts to Rhode Island, you have surely noticed the French-sounding names. It's that there is "a bit of us" in the American Northeast. Whether in the second part of the 19th century or in the first part of the 20th, the industrial revolution attracted many Francophones south of the border.

Torn between the desire for survival and that for assimilation, resilient in the face of discrimination, generations of Franco-Americans have joined the American melting pot. The son of one of these migrants, Aram Pothier, will rise to the rank of governor of Rhode Island.

Even on Quebec soil, the American presence, current or past, is perceptible. For example, the most prestigious visitor to the Charlevoix region was probably former President William Howard Taft (1909-1913). The one for whom the air of Pointe-au-Pic "intoxicates as much as champagne" spent forty summers in his summer refuge until his death in 1930.

A quote that sums it all up

John F. Kennedy is probably the best description of our relationship: “Geography has made us neighbors. History has made us friends. The economy has made us partners. And necessity has made us allies. Let no one try to divide those whom nature has brought together. What unites us is far greater than what divides us.”

1 [PHOTOS] 50 Great Artists Who Passed Away in 2022 2 Murder of a police officer in Ontario: one of the... 3 Traffickers closely watched this fall 4 The health network fears hitting a wall 5 A New Year's Day in the water 6 25 Quebecers among the nominees 7 Aleksander Barkov puts on a show against CH 8 Connor Bedard and Canada dominate Austria 9 Competition Tribunal gives green light to Shaw-Rogers... 10 First day of vacation on an airport bench 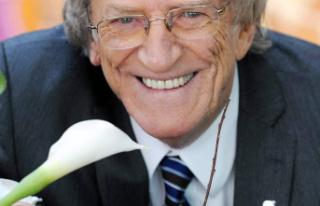