Towards a cure for deafness?

Hearing loss, which affects a significant proportion of the elderly, is an irreversible phenomenon, which considerably reduces the quality of life. 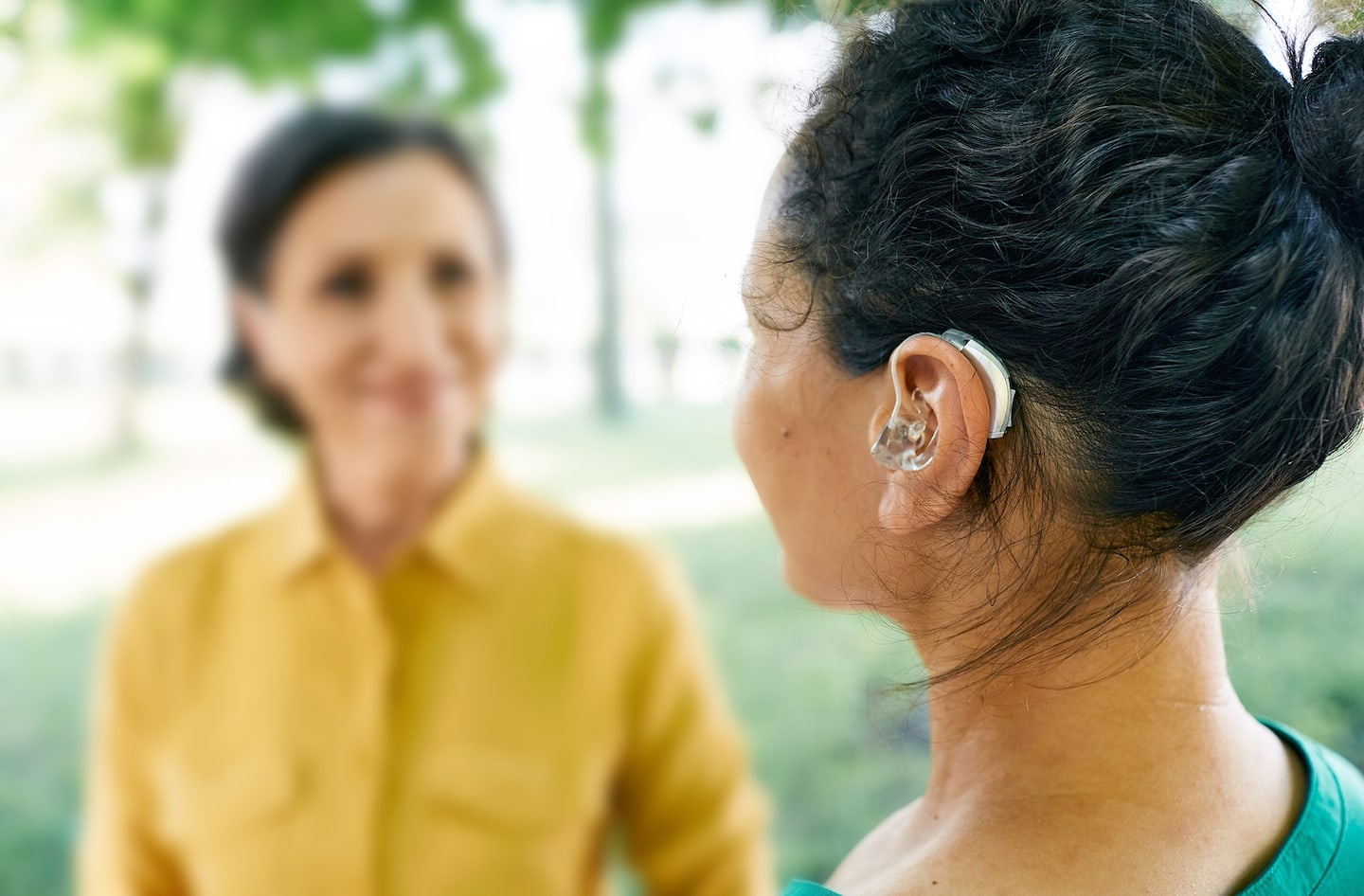 Hearing loss, which affects a significant proportion of the elderly, is an irreversible phenomenon, which considerably reduces the quality of life. A recent biochemical discovery suggests that regenerating the cells responsible for capturing sound waves could offer a new therapeutic approach to address this problem.

The seat of hearing is located at the level of the cochlea, a snail-shaped structure that is located in the inner ear. The cochlea is lined with hair cells that have the particularity of transforming sound waves into electrical signals and sending them to the brain where they are then interpreted.

This transformation calls for the collaboration of two distinct types of hair cells, located in two distinct regions of the cochlea: the external cells, in the shape of a cylinder, which deform in response to the pressure exerted by the sound waves and convert these waves into an electrical signal, and the internal, pear-shaped cells that integrate this signal and transfer it to the brain via nerve fibers.

The outer hair cells that pick up sounds from the environment are formed during fetal development and no longer regenerate during our lifetime. As a result, when these cells are altered during aging, hearing acuity is irreversibly reduced.

Currently, it is possible to produce hair cells artificially, but these cells are not able to restore hearing, because they do not differentiate into outer or inner cells.

Results recently published in the prestigious journal Nature suggest, however, that this differentiation is possible in the short and medium term.

Researchers have in fact shown that a single gene (called Tbx2) alone is capable of determining the fate of a hair cell: if the gene is active, the hair cell becomes internal, while if it is inactive, the cell becomes external.(1)

In other words, it would be possible to produce one or the other type of hearing cells depending on the degree of activation of the Tbx2 gene, which could eventually make it possible to create in the laboratory the cells required to restore hearing loss caused by the disappearance of these cells.

Obviously, there is still a long way to go, but these data illustrate how important scientific research is to determine the molecular biochemical mechanisms responsible for a physiological process and the possible solutions that can be envisaged to correct a pathology affecting these systems.

In the meantime, it is important to note that factors other than age can accelerate the deterioration of auditory functions, in particular physical (repetitively high sound levels), chemical (such as certain chemotherapy drugs) or metabolic (diabetes and obesity, in particular).

This link between overweight and diabetes and auditory function may seem surprising at first glance, but it should be remembered that type 2 diabetes is associated with a host of vascular and neurological complications, which can affect hearing when the vessels and nerves affected by the disease are located in the inner ear.

This would explain why studies have repeatedly reported a correlation between the presence of diabetes (or blood glucose levels above normal) and hearing loss.(2)

Similar correlations have been reported for obesity, possibly because being overweight is a very strong risk factor for diabetes.

This is another example of the many unfortunate consequences that come from being overweight and the diseases associated with it.

1 Salaries: Quebec lumberjacks have their wool eaten... 2 Find the right residence for your parents 3 The first shipment of Ukrainian grain is about to... 4 Marjo: look straight ahead and move forward 5 Six days of penance for healing and reconciliation 6 The CH in an improved division 7 I love you too, Safia 8 Criticize Maripier without stoning her... 9 Provincial elections: a petition to make SMEs affected... 10 A body found in a burned residence in Sorel-Tracy 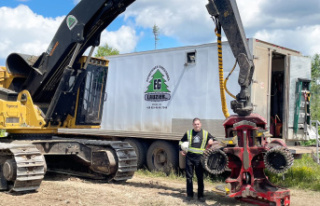