Under the charms of Victoria

A visit to the capital of British Columbia is almost a must during a stay on Vancouver Island. 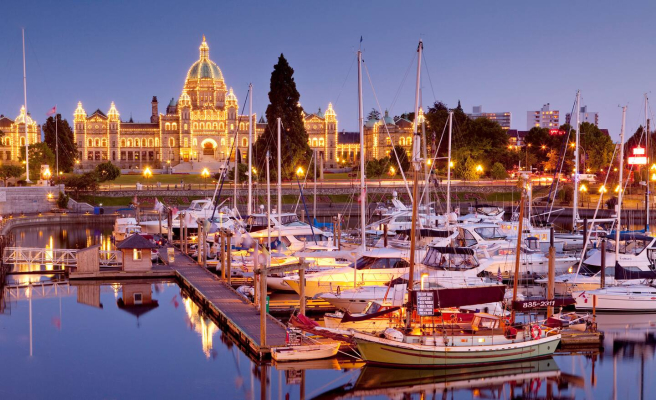 A visit to the capital of British Columbia is almost a must during a stay on Vancouver Island. The heart of the city, with nearly 100,000 inhabitants, nestles in the Inner Harbour. The urban, maritime and mountainous landscapes come together in all their splendor. The seafront promenade that runs along Warf Street is lively and full of a festive atmosphere. The street musicians, the terraces and the many passers-by give the place a very touristy character. The seaplanes that shuttle between different destinations hum and become real attractions. The parallel parking maneuvers of a Twin Otter impress the gallery!

Rich in history, the city was named in honor of Queen Victoria and the British influence remains omnipresent. The Empress hotel contributes to this cultural wink. Not far from there, the British Columbia Parliament perfectly completes the skyline of the provincial capital. From its inauguration in the late 1800s, more than 350 lights were illuminated only on special occasions. However, since 1965, tradition has it that every evening the building shines with its 3600 bulbs from sunset until one o'clock at night. For early risers, this show resumes at dawn, from 6 a.m. to 8 a.m. Really, what could be better for magic hour photography!

1 Montreal must learn from Toronto 2 Motorcycle accident: a father almost stayed there 3 More than 1,000 dead or injured by bullets in four... 4 A pastor tired of having a funeral 5 An upcoming debate on the charter, says Jolin-Barrette 6 Hospital changes approach to victims 7 Tom Thibodeau: A star coach linked to La Pocatière 8 "The best captain in my life" - Vasilevskiy 9 Travel with your hands on the handlebars 10 Up to $50/h to wait in line in front of the passport... 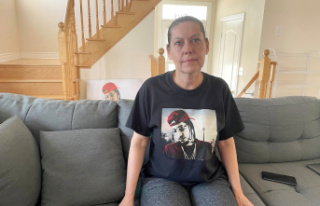 Montreal must learn from Toronto