Volkswagen will distribute this Monday a special dividend of 19.06 euros per share for the IPO of Porsche 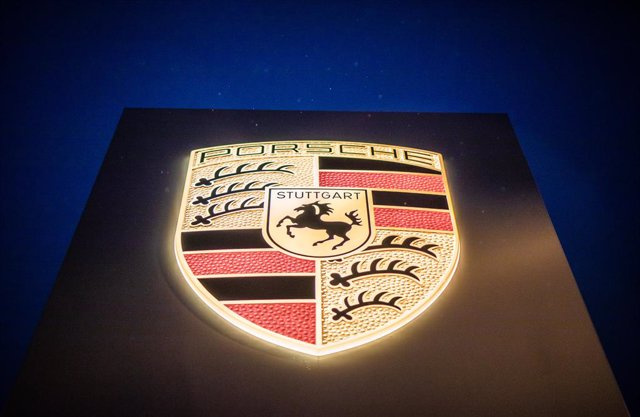 Volkswagen will distribute this Monday, January 9, a special dividend among its shareholders of 19.06 euros for each ordinary and preferred title entitled to it, which corresponds to a 'pay out' of 49% of the total gross income generated by the public offering for sale (IPO) of Porsche shares.

This special dividend was approved by Volkswagen shareholders at the extraordinary general meeting held on December 16 and was supported by 99.99% of shareholders on the recommendation of the company's board of directors.

"This corresponds to a payment rate of 49% of the total gross proceeds of the value of the placement of 25% of the preference shares of Porsche AG before the implementation of the stabilization measures in connection with the IPO of Porsche and of the sale of 25% plus one share of the ordinary shares of Porsche AG to Porsche Automobil Holding," Volkswagen detailed in a statement at the time.

The German automobile manufacturer Porsche became part of the DAX, the German selective equivalent to the Spanish Ibex 35, on December 19, replacing the textile company Puma, which was included in the index of mid-cap companies.

In this way, the automobile company, part of the Volkswagen group, accompanies its parent company in the German selective, which brings together the main 40 companies in the country.

1 Cimic (ACS) is awarded works for the construction... 2 AstraZeneca will pay up to 1,690 million for the biopharmaceutical... 3 Industrial production in Germany increased by 0.2%... 4 COMUNICADO: Huma to provide best-in-class digital... 5 Spain will ask Brussels to extend the 'Iberian... 6 Brazil: China 'strongly opposes violent attack'... 7 Opening of the appeal trial of the Mediator in France 8 Ukraine: pro-Russian separatists claim control of... 9 Protest in Iran: three new death sentences 10 Malaysia's new leader in Indonesia with palm... 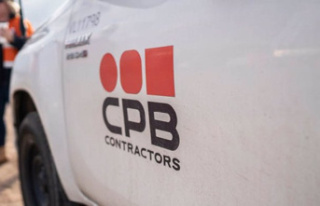 Cimic (ACS) is awarded works for the construction...