Committee of inquiry into the toll: a Little less secret

The Committee of inquiry into the failed Car toll has begun with the survey of experts. And with a bit of transparency. No toll for passenger Cars, but high i 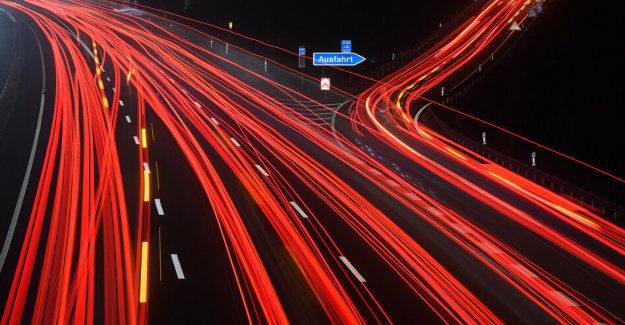 The Committee of inquiry into the failed Car toll has begun with the survey of experts. And with a bit of transparency.

No toll for passenger Cars, but high in cost – which is now the subject of an investigation Committee photo: Julian Stratenschulte/dpa

BERLIN taz | On Thursday afternoon, the Committee of inquiry of the Disaster to the failure of the introduction of a Car toll for foreigners is recorded inside his work. The first result were already in place before the session: By the Federal Minister of transport, Andreas Scheuer (CSU) classified files are now available for public meetings. The Chairman of the Committee, Udo Schiefner (SPD) announced prior to the meeting.

The Committee has to decide whether Scheuer error in the implementation of the project are to blame. Scheuer was downgraded at the end of last year, a number of files in the category of "Sensitive classified" high, which he had brought previously, personally, in the transport Committee. Thus, the Committee would have been able to clarify important issues only, to the exclusion of the Public. "It will be upgrades," said Schiefner now.

Scheuer had signed contracts with the toll operators in December 2018, although before the European court of justice (ECJ) a case against the project was pending. In June 2019, the ECJ had to collect the toll, with the Argument that they would be non-German EU discriminate against citizens. Now the company collect Kapsch and CTS Eventim, which should be for the settlement of the toll charge, claims for damages in the amount of 560 million euros. In an arbitration will decide.

The Committee of inquiry has now begun, and experts consulted to clarify the question of whether it was foreseeable that the toll will fail before the ECJ. The answer is crucial for the evaluation to assess how Scheuers contract was signed before the judgment is. "There were good reasons for this, the levy is not discriminatory to assess," said the legal scholar Friedemann Kainer of the University of Mannheim in the Committee.

"The verdict came as no surprise," said the lawyer, Franz C. Mayer of the University of Bielefeld. In addition, Germany had suffered once before with a similar project for the Truck tolling shipwreck in front of the ECJ. Therefore, would need to be serviced with the signing of the contract until the judgment.

1 Phase-out of coal: not the last word 2 Agreement on the exit strategy from Coal: the next... 3 YouTube Star Julien Bam is the Designer for Aldi! 4 Auto summit: It is a horror scenario goes through... 5 The first child is because: So you can provide as... 6 Three-quarters of Germans pay taxes like debt reduction... 7 It is a Drama: works warns Jobkahlschlag in Real 8 Retirement plans for the self-employed: this is how... 9 Hartz IV: judge to speak bottle collector to claim... 10 Initiative, country connection: large-scale farmers... 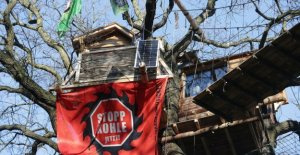 Phase-out of coal: not the last word