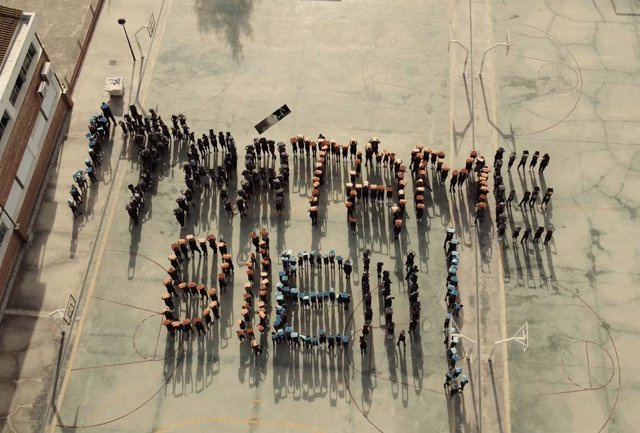 Each school center will receive 1,000 euros and the five carol soloists will star in the video clip of the Christmas campaign 'Trátame bien' by Turrones Picó, which focuses on raising awareness about the importance of caring for bees. The special prizes for the funniest videos have been for schools in Madrid, Alicante and Seville

The contest, organized by the firm from Jijone, Turrones Picó, and the Amigos de las Abejas Foundation, aims to make the population aware of the need to care for the living being declared the most important on the planet and the importance of respecting the environment.

Each of the award-winning schools will receive 1,000 euros to invest in the needs of each center and the soloists of these Christmas carols will star in the video clip of the Turrones Picó Christmas campaign.

In this way, the schoolchildren who are going to participate in the filming and interpret this song to nature will be Martina Ballester (from the Divisi Musical Classroom); Valentina López (from the Puertoblanco Montecalpe school); and Sophia Moreno (José Marín), the three of them 9 years old, together with Mario Gómez (CEIP Los Morales) 5 years old and Candela Ruiz (of Maestro Jesús García) 8 years old.

On the other hand, the winners of the special prize for the creativity, friendliness and originality of the videos presented are the San Sebastián school in Seville, the Delphos nursery school in Madrid and the French Lyceum in Alicante. These centers have won 500 euros each to invest in the school and all the boys and girls who have participated in the eight winning carols will receive a pack of Christmas products from Turrones Picó.

The person in charge of Quality at Turrones Picó, Ana Picó, highlighted "the quality of the works presented, the involvement of schools and the high level of participation, since the number of videos received has doubled compared to the first edition."

Another of the aspects highlighted by Ana Picó refers to the main novelty of this year since, for the first time, the boys and girls who have won this contest are the ones who are going to give voice to that message of love for the bees.

"For Turrones Picó it is very special that our Christmas campaign arises from such a beautiful initiative and it is very satisfying to be able to contribute our grain of sand in environmental education," says the person in charge of Quality of the firm from Jijone.

"I'm small, but big for you" The lyrics of the carol 'Trátame bien' refer to the important work that this living being does for food production, keeping the ecosystem in balance and its fundamental role in starting nature.

In addition, he launches a song of hope because "there is still time to be great friends" if the bees are cared for and defended. 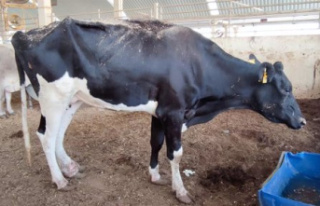