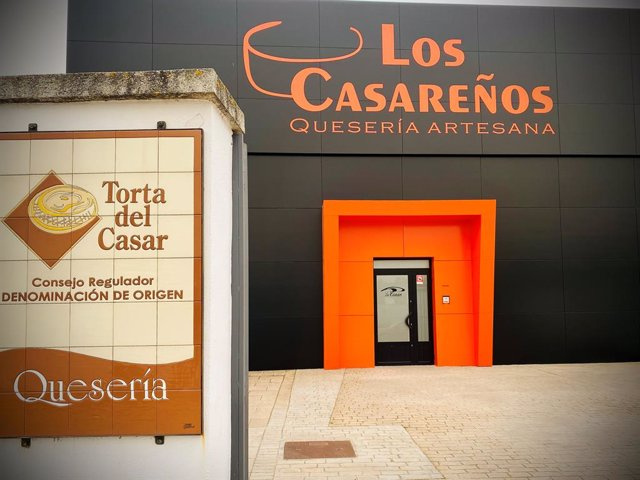 The registered cheese factory Los Casareños S.L. has received a GOLD medal, while Iberqués Extremadura S.L. and Cheeses of Casar S.L. they have been awarded with SILVER and BRONZE medals respectively.

Casar de Cáceres, November 4, 2022.- The 34th edition of the World Cheese Awards, which is held annually and internationally, took place in Newport (Wales, United Kingdom) on November 2. 4,434 cheeses from 42 countries have participated in it, which makes it a benchmark in the cheese world and one of the main international tasting contests.

At the city's International Conference Center, 250 international judges have tasted the cheeses across 98 tables filled with varieties, ranging from large wheels of wax to small goat logs; and from towering blues to flat cream medallions. There were cheeses shaped like witch hats and flowers, cheeses wrapped in nettle leaves or covered in ash, and cheeses that looked like cakes, elaborately garnished with fruit.

The cheeses have been judged by teams made up of technical experts, buyers, retailers and writers. Working in teams of three, they have identified any cheese worthy of a gold, silver or bronze award, looking at the rind and body, its colour, texture, consistency and, above all, its aroma and flavour.

The president of the Regulatory Council, Ángel Pacheco, has highlighted that "it is a success to achieve that three D.O.P Torta del Casar cheeses have been awarded once again among the thousands of participants, joining the 18 gold, silver and bronze medals obtained in the World Cheese Awards competitions since 2008.” Once again, the dairies registered in the PDO make Torta del Casar once again considered among the great cheeses on the national and international cheese scene”, added Pacheco.

These three medals obtained at the World Cheese Awards 2022 serve as the culmination of a year in which the cheese dairies of the Protected Designation of Origin Torta del Casar have also obtained the prizes for "Best Soft Pasta Cheese" and "Best Soft Pasta Pastor Cheese" » at the XII Gourmet Cheese Contest, «Best Sheep Soft Pasta Cheese» at the Trujillo National Cheese Fair, and a silver medal at the “Cincho” International Cheese Contest.

1 ANNOUNCEMENT: Sheila Casas stars in the latest Catchalot... 2 ANNOUNCEMENT: Allianz Partners registers more than... 3 Escrivá rules out retirement at age 70 and says that... 4 The Supreme Court will study whether the municipalities... 5 The Government rejects the possibility that the banking... 6 Lagarde sees a greater risk of recession, but assures... 7 Abertis earns 506 million euros until September, 2%... 8 ANNOUNCEMENT: KINDER JOY OF MOVING TENNIS TROPHY INTERNATIONAL... 9 RELEASE: METAVERSE CHRONOMETER: SWISS LUXURY WATCHMAKER... 10 The Ibex 35 advances 0.2% in the middle of the session,... 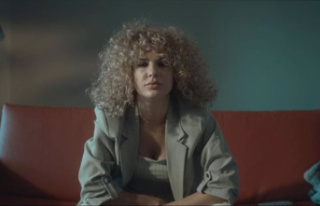