51 migrants died in a truck in Texas: what we know

At least 51 migrants died in a crowded and overheated truck, found Monday evening in San Antonio, Texas, at the end of a tragic journey which still includes many gray areas. 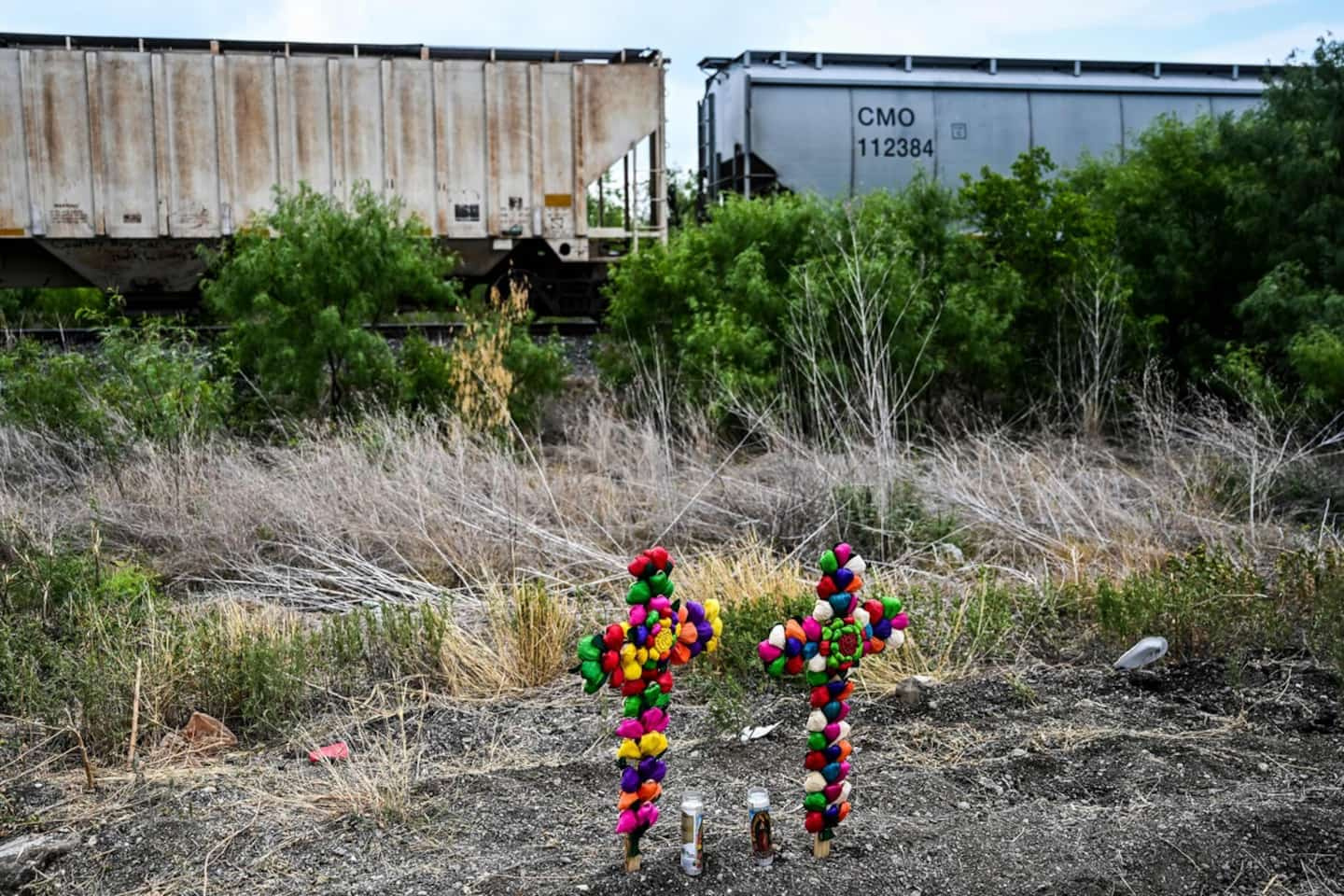 At least 51 migrants died in a crowded and overheated truck, found Monday evening in San Antonio, Texas, at the end of a tragic journey which still includes many gray areas.

• Read also: 51 migrants dead in a truck in Texas, Biden calls for the fight against “smugglers”

The authorities had initially indicated that they had found 46 corpses and 16 “conscious” but very weakened people.

The death toll was raised to 51 on Tuesday - 39 men and 12 women - by local officials, who did not say whether they were patients who died in hospital or whether new bodies had been discovered.

Among the victims are 22 Mexicans, seven Guatemalans and two Hondurans, with the other nationalities still unknown, according to Mexican President Andres Manuel Lopez Obrador.

Authorities have identification for 34 of them, but it will take “several days” to establish all their names and notify their relatives, according to local officials.

Among those hospitalized were four minors, including at least one teenager in critical condition.

The truck was abandoned on the side of a road on the outskirts of San Antonio, about 240 kilometers north of the border between the United States and Mexico.

It was near car junkyards and auto parts stores, and near an intersection leading to the state highway that connects San Antonio to the Laredo border crossing.

Shortly before 6 p.m. Monday, an employee working in the area heard a call for help coming from the trailer, whose doors were ajar. When he opened them, he discovered the mass grave and immediately contacted the emergency services.

The vehicle looked like a refrigerated truck, but had no refrigeration system or air conditioning, according to San Antonio Fire Chief Charles Hood.

Those who came out alive “felt hot to the touch,” he said. They suffered from acute dehydration and hyperthermia, and their organs began to fail, said the doctors who treated them.

Temperatures hovered around 40 degrees in San Antonio on Monday and were likely much higher in the enclosed, unventilated space.

Three people were arrested, but local police chief William McManus said he was not sure of their involvement in the tragedy.

Numerous smuggling rings are active on the southern border of the United States and they regularly use heavy goods vehicles to smuggle migrants into the country.

On June 14, border guards had already discovered around 80 foreigners from Mexico, Guatemala, Honduras and El Salvador hiding in a truck at the Laredo border post. Three weeks earlier, they had intercepted a trailer with 48 people on board near Sierra Blanca, still in Texas.

President Joe Biden felt that this drama illustrated the need to fight against smugglers, “a criminal industry that brews several billion dollars”.

The opposition accuses him of encouraging candidates to migrate by leaving the borders "open".

1 RCMP looking for... a stolen house 2 Ghislaine Maxwell, a criminal friend of the most powerful 3 Several shot and injured in British Columbia bank... 4 Madeleine-Bergeron School: Minister Roberge is reassuring 5 After the pope, Marchand wants to receive Macron 6 Tennis: two athletes from here in the running for... 7 Daniel Alfredsson no longer waited for the call of... 8 Walmart sued for turning a blind eye to fraudulent... 9 Wall Street ends at half mast, undermined by household... 10 Zelensky suggests commission of inquiry in Kremenchuk... 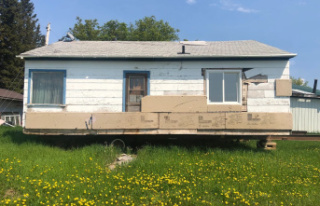 RCMP looking for... a stolen house