A contract for over 100,000 monkeypox vaccines

The European Commission announced on Tuesday the conclusion of a contract for the purchase of more than 100,000 doses of vaccine against monkeypox, detected in 19 Member States as well as Norway and Iceland. 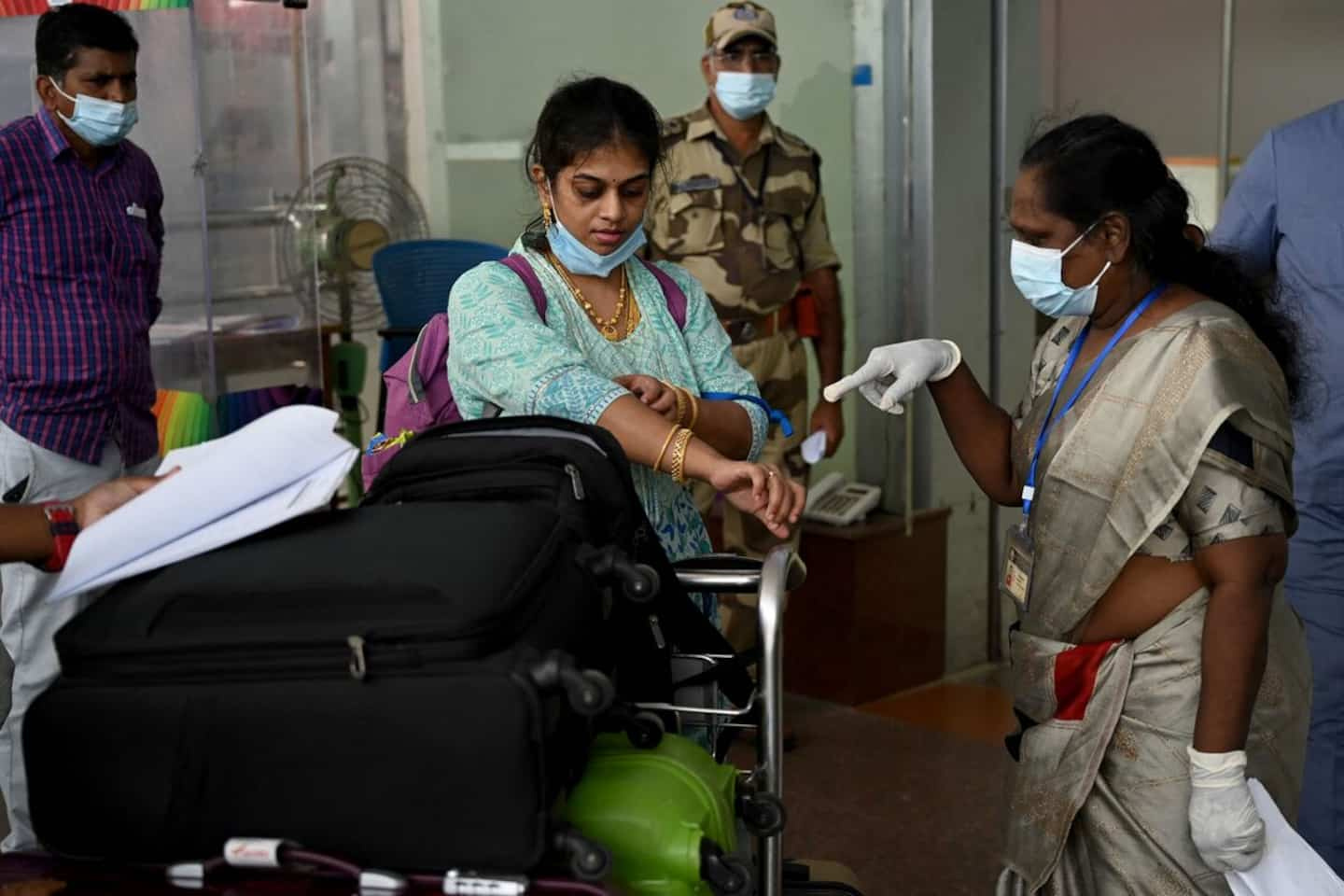 The European Commission announced on Tuesday the conclusion of a contract for the purchase of more than 100,000 doses of vaccine against monkeypox, detected in 19 Member States as well as Norway and Iceland.

• Read also: Symptoms can be difficult to identify, warn US authorities

The agreement on the supply of 109,090 doses of third generation vaccines on behalf of European countries has been concluded with the Danish company Bavarian Nordic, the Commission said in a press release. It is inspired by the group purchases of anti-COVID vaccines, but concerns much smaller quantities

The European medicines regulator (EMA) announced in early June that it had started discussions with this company, manufacturer of a vaccine against human smallpox, eradicated for more than 40 years, to possibly extend its use against monkeypox.

This disease is most often benign, but its spread outside endemic areas, mainly in Europe, remains a source of concern.

The European Center for Disease Control and Prevention has recommended early post-exposure vaccination to prevent the disease or make its development less serious, recalls Brussels.

Purchased on behalf of the new Hera health authority, created in the wake of the COVID-19 pandemic, the vaccines will be made available to the Twenty-Seven as well as to Norway and Iceland, with first deliveries of by the end of the month for the priority countries, specifies the Commission. The amount of the contract was not disclosed. 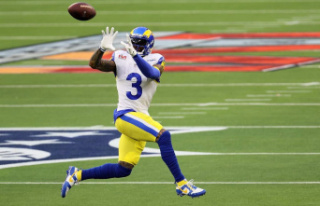