A first game in major league baseball for Charles Leblanc 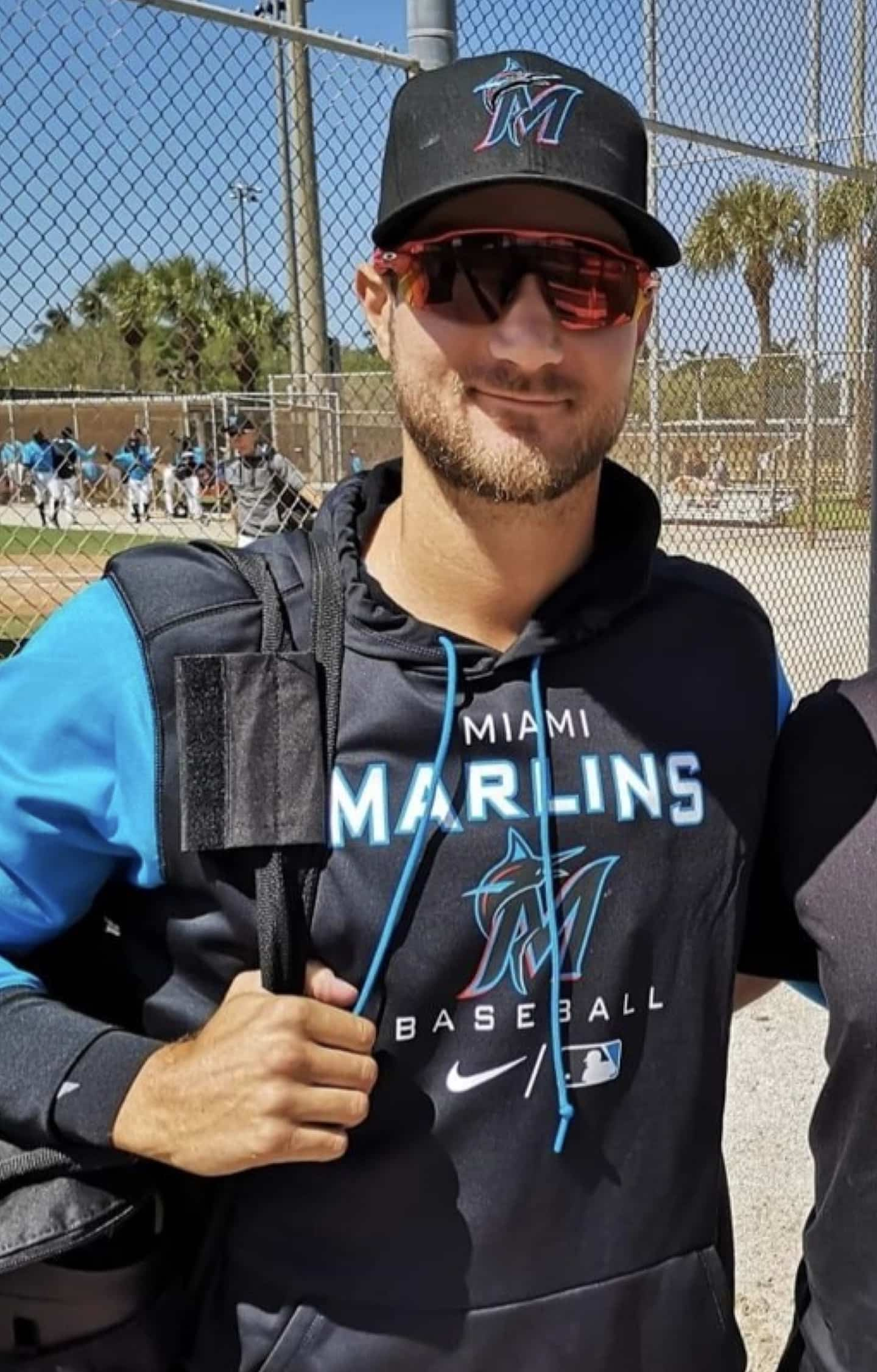 Leblanc's name has indeed been inserted into the Florida team's starting lineup for the matchup against the New York Mets at LoanDepot Park in Miami. He must play third base defensively and hit ninth.

Recalled Friday by the Marlins, the athlete from Laval was also present at the game played in the evening, but had not been used.

The 26-year-old Leblanc worked hard in the minor leagues to finally make it to major league baseball. He was selected in the fourth round by the Texas Rangers in the 2016 draft. Last December, he moved to the Marlins through a special minor league draft.

This season, in 87 games with the Jacksonville Jumbo Shrimp at the AAA level, he has batted .302.

1 Patrick Kane: Will leave, won't leave? 2 Will Yesenia Gomez want her revenge? 3 She brings scorpions in her suitcase 4 Kyiv: despite its planned reopening, the Canadian... 5 Hit by a tornado, the community of Saint-Adolphe-d’Howard... 6 Rossi wins Gallagher Grand Prix 7 Marek Malik's son happy to learn with the Lightning 8 Maude-Aimée Leblanc just one shot from the lead in... 9 A Chinese rocket disintegrated over the Indian Ocean 10 Zelensky calls for evacuation of Donetsk region, scene... 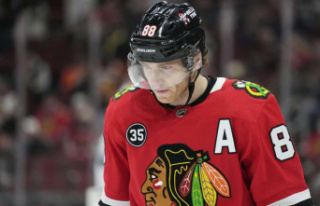