An American novelist has announced that she is alive, two years after her "death". 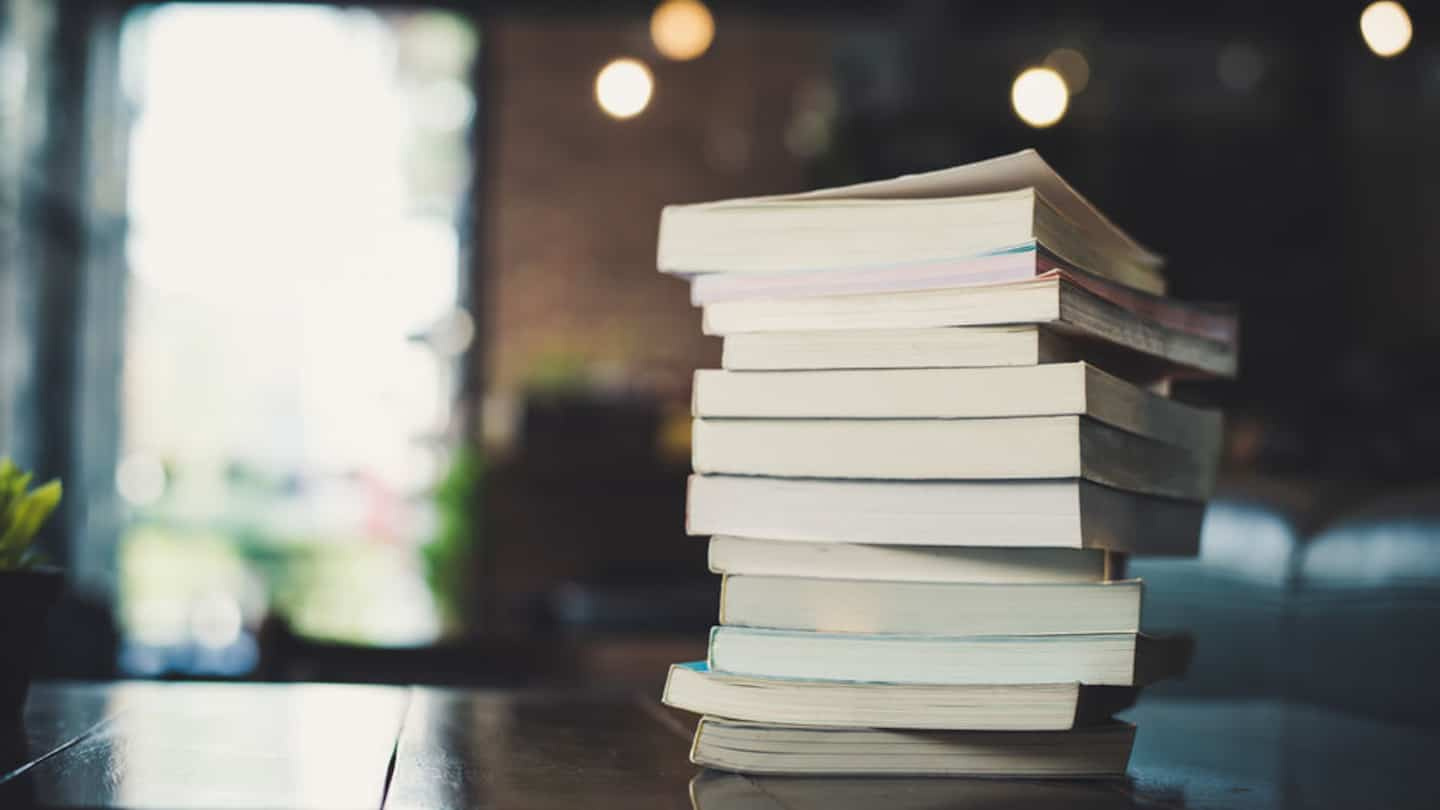 An American novelist has announced that she is alive, two years after her "death".

In October 2020, a person claiming to be Susan Meachen's daughter posted a message on the author's official Facebook page indicating that she had ended her life.

The post has since been deleted, People magazine reports.

Since then, suicide prevention posts and messages to promote Meachen's books have been shared.

But things changed this week when a long message from someone claiming to be Susan Meachen was posted in a private Facebook group saying she was finally alive.

"I've asked myself the question a million times and I'm still not sure about all of this," reads the post, a screenshot of which was shared on Twitter.

“There are going to be a ton of questions and a lot of people are going to want to leave the band I imagine (…) My family did what they thought was best for me and I don't blame them for that. I almost died by my own hand and they had to go through that all over again. Coming back to this page isn't much, but I'm in good shape now and hope to start writing again soon."

The reactions were rather harsh with the woman who publishes romance novels.

"I can forgive a lot of things, but I don't think I can after you faked your death," Karen Hall wrote in the post, according to Rolling Stone magazine.

Several media have tried to reach the novelist, without result for the moment. 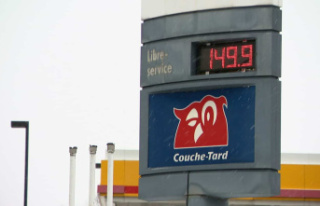 Quebec motorists invited to shop for their gasoline