A return that materializes for MacKinnon

Colorado Avalanche forward Nathan MacKinnon could make a comeback for Saturday's game, the last game of 2022, against the Toronto Maple Leafs. 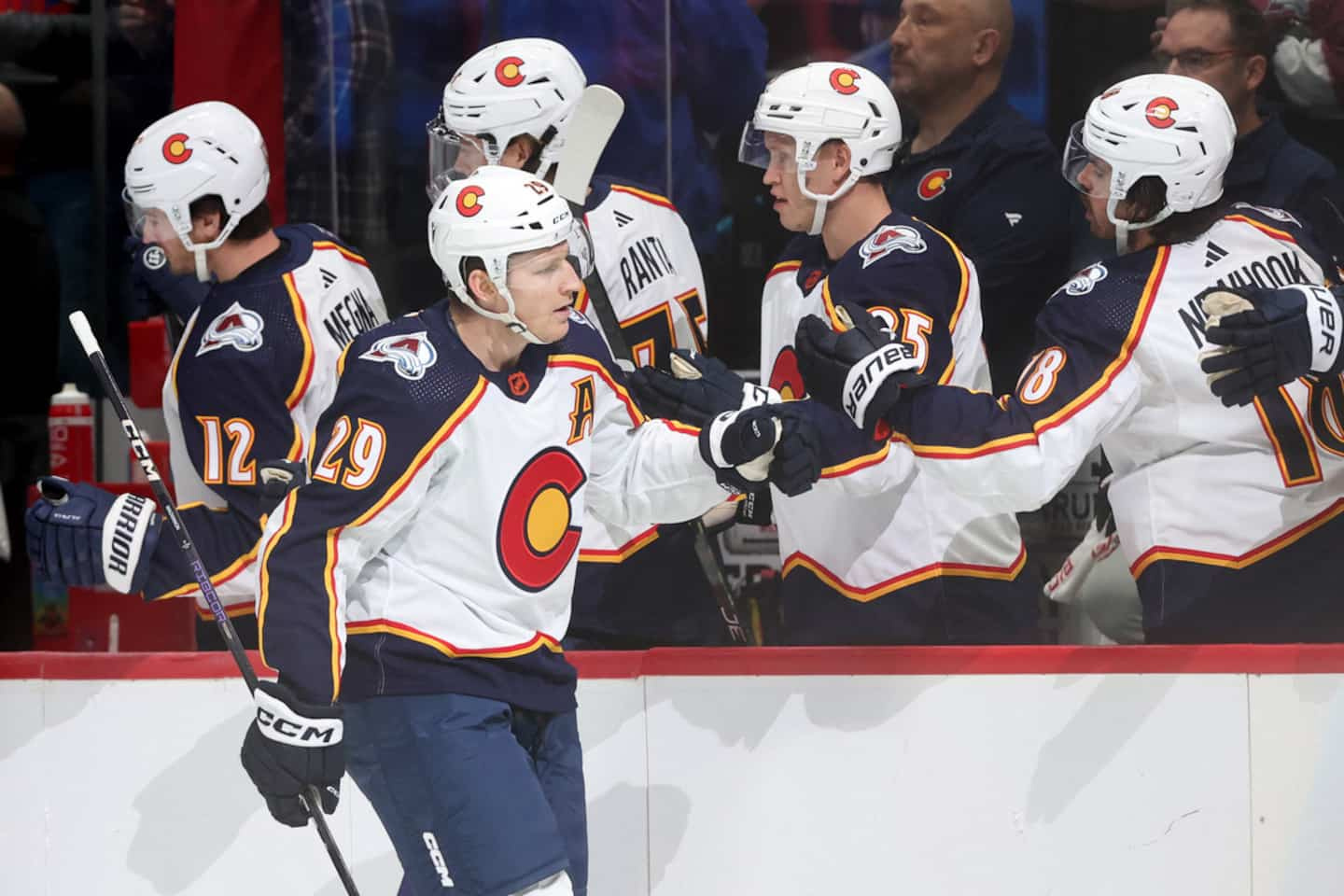 Colorado Avalanche forward Nathan MacKinnon could make a comeback for Saturday's game, the last game of 2022, against the Toronto Maple Leafs.

The center player has been out since the December 5 game against the Philadelphia Flyers. He missed 11 games due to an upper body injury.

Head coach Jared Bednar told the media on Friday that his star could be in uniform. He'll wait for MacKinnon's "go" to put him back in his roster, which obviously could help the defending Stanley Cup champions, who have been defeated in their last two outings.

The Nova Scotian still hasn't donned a jersey allowing him to accept contact in training, but Bednar said it was only as a precaution.

"The next step will be to tell us when he's ready to play," the pilot said, according to the National League website. In Nate's case, he skates. He spent three practices with the team. He does everything."

Prior to his injury, MacKinnon was riding at his usual statistical pace with 34 points in 23 games. He notably scored five points against the Buffalo Sabers on December 1.

With 41 points in 34 games, the Avalanche rank fourth in the Central Division.

1 NFL: the end of the Derek Carr era with the Raiders 2 WHO calls on China to share real-time data 3 The CH invited the players' mothers for stays... 4 ECJ: Thomas Milic will face Sweden 5 Queen guitarist Brian May honored by Charles III 6 North Korea fires a ballistic missile 7 Firefighters save family from generator 8 Presents never arrived in time for Christmas 9 History and museums: Egyptian mummies... who traveled... 10 Quebecers at the Panthers game 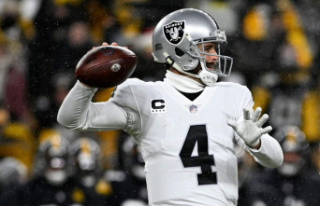 NFL: the end of the Derek Carr era with the Raiders