Accused of forcing Rebel Wilson to come out, newspaper apologizes

Australia's Sydney Morning Herald has resolved to apologize after a storm of outrage on social media accused the newspaper of pressuring actress Rebel Wilson to reveal her relationship with a woman. 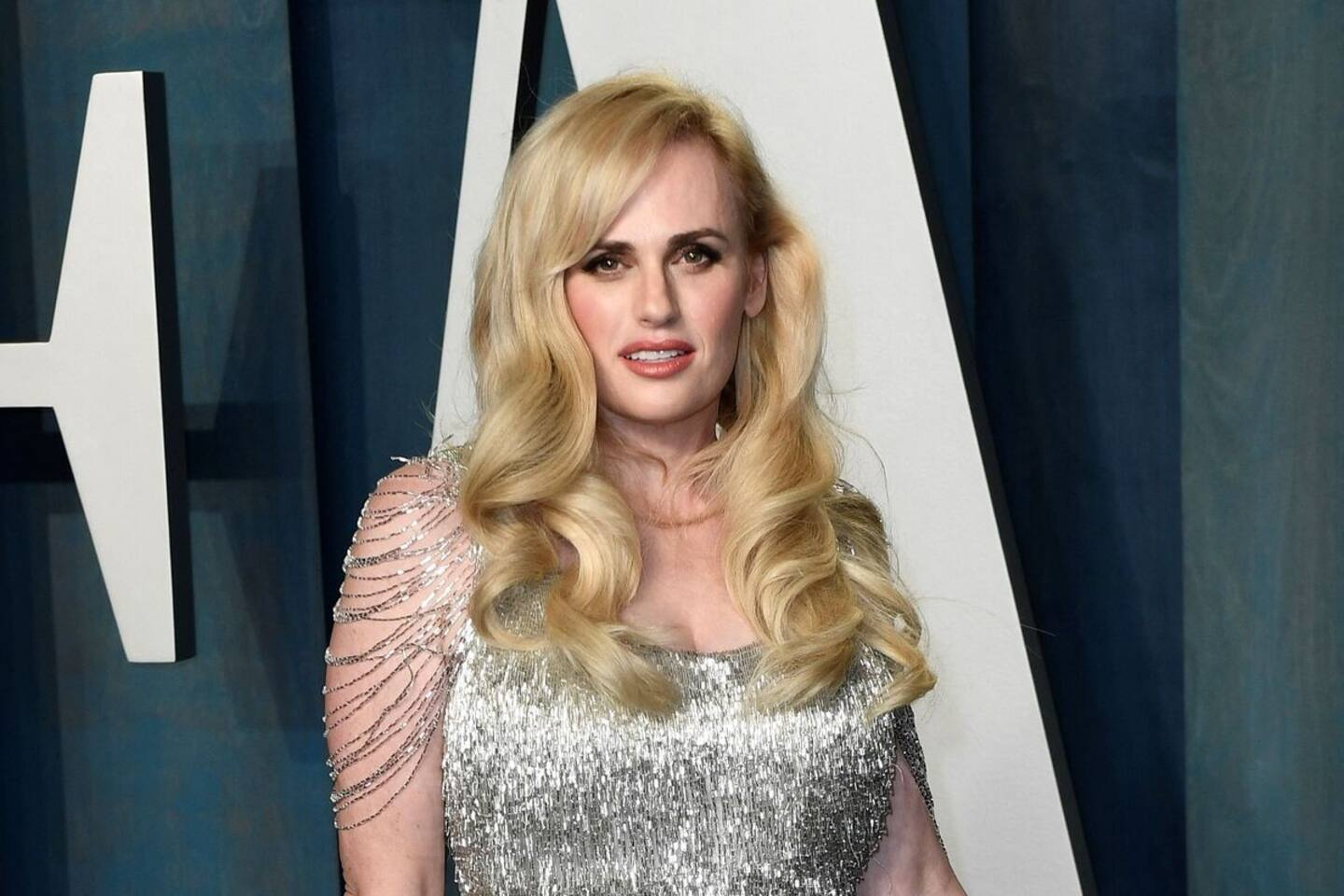 Australia's Sydney Morning Herald has resolved to apologize after a storm of outrage on social media accused the newspaper of pressuring actress Rebel Wilson to reveal her relationship with a woman.

Socialite columnist Andrew Hornery admitted an awkwardness in his newspaper's approach in trying to exclusively reveal that Ms Wilson, who until then had only known relationships with men, was in a relationship with designer Ramona Agruma.

The SMH, often considered a leading newspaper in Australia, had given the actress two days on Thursday to speak about this relationship hitherto unknown to the general public.

But Ms Wilson, revealed in the 'Pitch Perfect' saga, went ahead and announced her relationship on Instagram on Friday, posting a selfie with Ms Agruma referring to her as his 'Disney Princess'.

"Big mistake. Wilson opted to torpedo the article, posting about his new 'Disney Princess' on Instagram early Friday morning,” Mr. Hornery ranted in his weekly column on Saturday revealing that he intended to spill the scoop.

The article sparked outrage on social media. Many LGBT activists and other internet users accused the newspaper of forcing Ms Wilson to come out.

The Herald initially denied any pressure on Mrs Wilson, its editor Bevan Shields assuring that the journalist “only asked questions”, the same ones he would have asked if Wilson's new companion had been a man”.

Ms. Wilson responded on Sunday to a journalist who was indignant on Twitter at the position of the SMH.

"It was a very tough situation, but I tried to handle it gracefully," the actress tweeted.

On Monday, the Sydney Morning Herald removed the article from its website and published Mr Hornery's apology to the actress. The journalist assures that his questions "have never been intended to threaten her" to make revelations about her sexuality.

The columnist says “sincerely regret that Rebel found it hard. That was never my intention." He admits that the newspaper “mismanaged the steps of our process”. 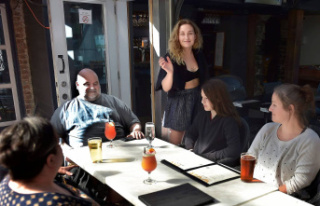