Activist Gisèle Lalonde is no longer

French-speaking lawyer and former mayor of Vanier, Ontario, Gisèle Lalonde, died Wednesday at the age of 89. 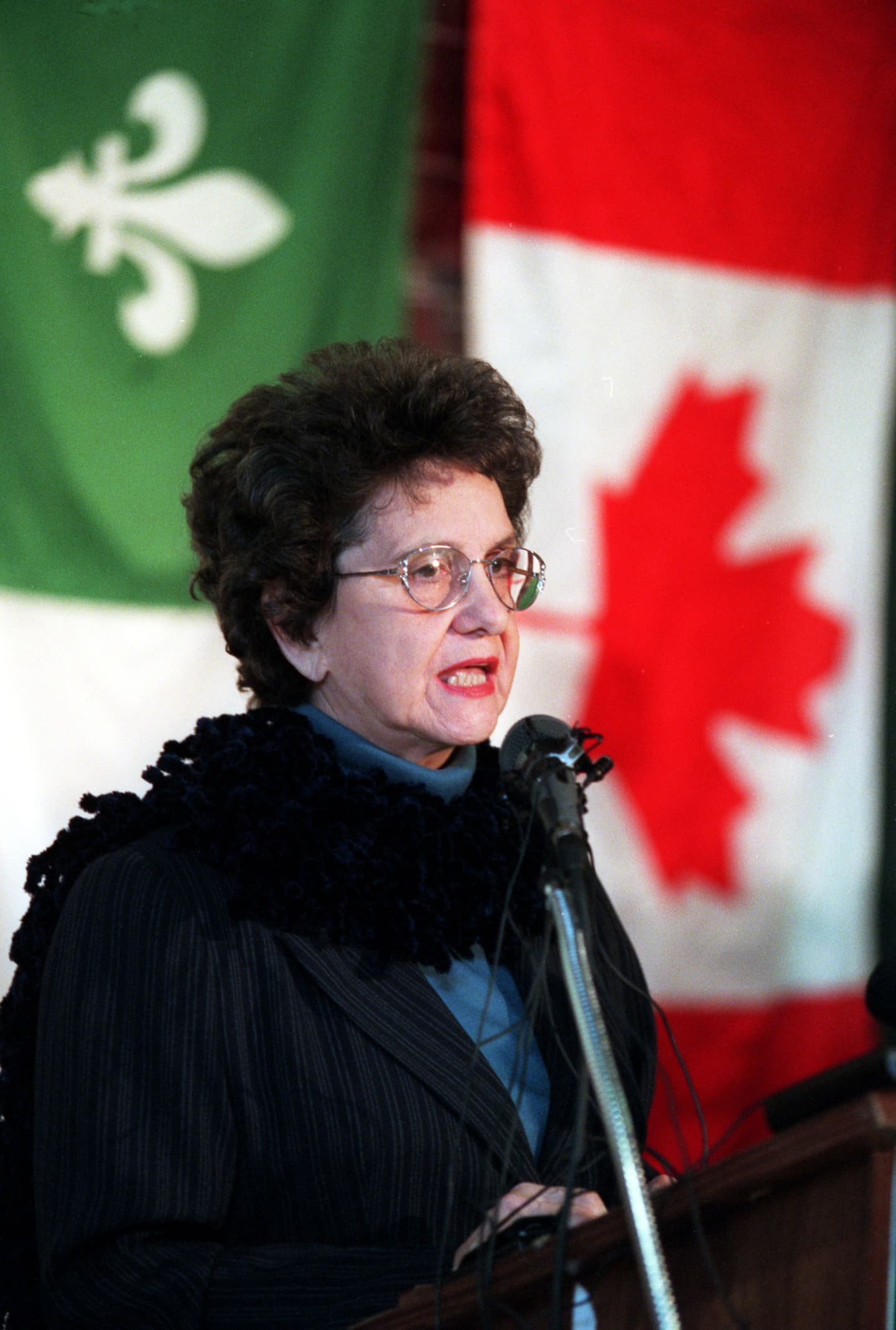 French-speaking lawyer and former mayor of Vanier, Ontario, Gisèle Lalonde, died Wednesday at the age of 89.

Gisèle Lalonde was particularly known for having led a campaign in the late 1990s to save the Montfort Hospital, a French-speaking university hospital in Ontario, from closing, recalled CTVNews Ottawa.

The Hospital also published a statement on social networks on Wednesday morning. “Ms. Gisèle Lalonde, activist and figurehead of SOS Montfort, died last night. It is with great sadness that we learned the news. (...) Gisèle was a great lady and we owe her a lot. We will remember his energy, his good humor and his contagious laughter. Above all, we will forever be indebted to Gisèle for her determination.”

Before becoming mayor of Vanier in 1985, Gisèle Lalonde was a teacher. She was committed to defending Francophone education in Ontario. A school in Ottawa, the public secondary school Gisèle Lalonde, is also named in her honor, reports CTV, which also recalls that the activist became a member of the Order of Canada in 2003 for her efforts in favor of the Francophonie.

Ottawa Mayor Jim Watson also paid tribute to him on Twitter. “The passing of Gisèle Lalonde is a huge loss for our city and our country. A true force of nature and proud defender of her Franco-Ontarian roots, she helped save Monfort Hospital. I had the opportunity to interact with Ms. Lalonde on many occasions and I always came away with the feeling that she adored Vanier and that the community adored her even more. I offer my condolences to his family and his many friends,” he wrote.

“She will not be forgotten,” assured the mayor of Ottawa.

1 Progress in the fight against AIDS has been hampered... 2 Two “disruptive” travelers force an Air Transat... 3 NHL: Ryan Donato remains in Seattle 4 Circuit LIV: more tournaments and money in 2023 5 Lanaudière Festival: start of the fifth week 6 The US competition authority wants to prevent Meta... 7 “Decypher”: the history of station wagons in Montreal 8 Will the proliferation of STBBIs soon be a thing of... 9 Pope's visit to Quebec: some Natives on the Plains... 10 Korean War: Bas-Saint-Laurent veterans honored 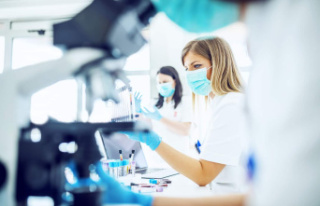 Progress in the fight against AIDS has been hampered...