Already hundreds of pilgrims in Sainte-Anne-de-Beaupré

Hundreds of pilgrims and members of indigenous communities were already gathered around the Sainte-Anne-de-Beaupré basilica at 5:30 a. 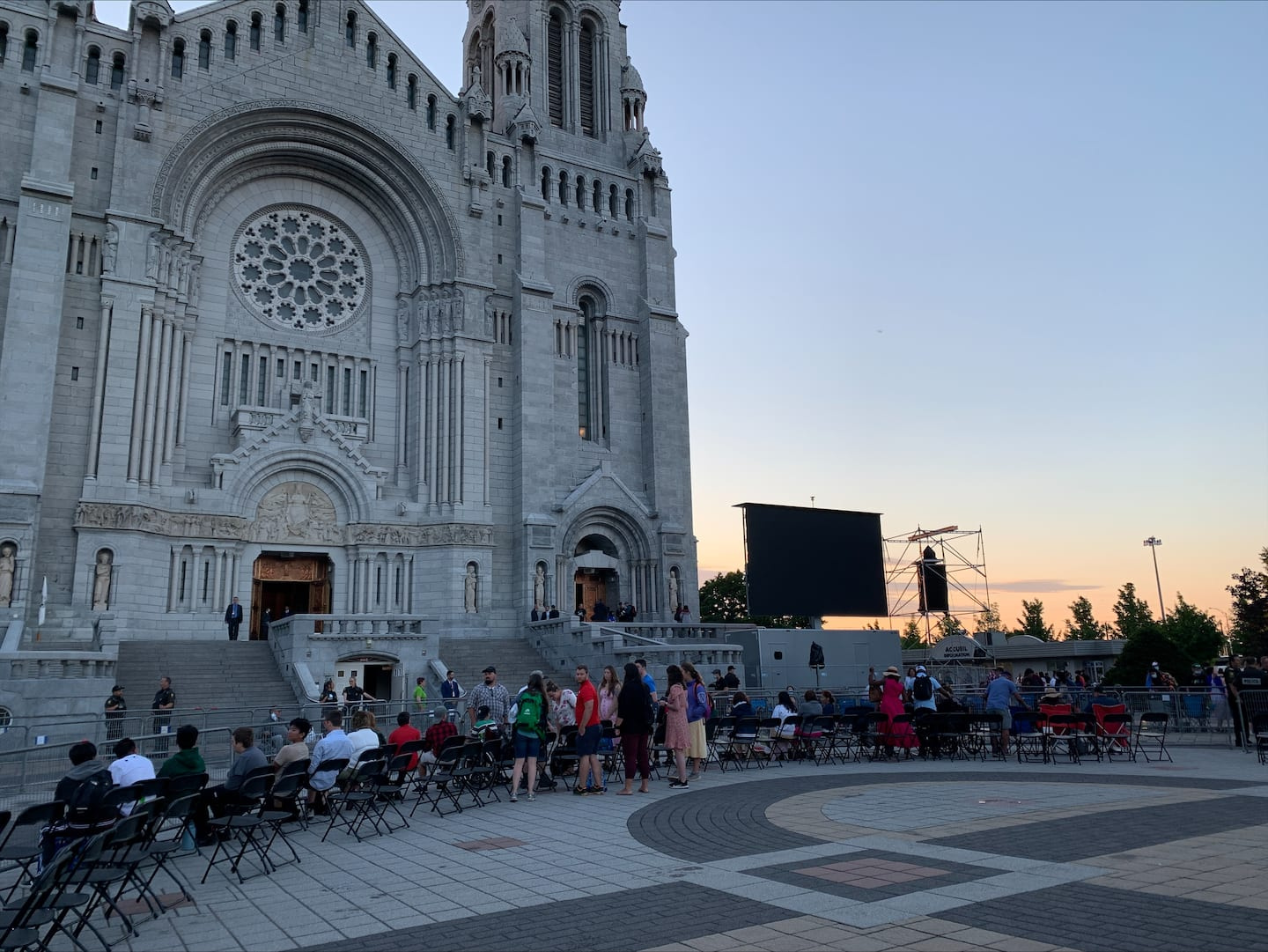 Hundreds of pilgrims and members of indigenous communities were already gathered around the Sainte-Anne-de-Beaupré basilica at 5:30 a.m. Thursday morning, eager to attend the mass of the Holy Father.

• Read also: [LIVE] Follow the developments of the day

• To read also: Pope Francis offered himself a walkabout on the Plains of Abraham

If most of them were installed opposite the Sanctuary, several places were also allocated along the route established for the passage of the popemobile around 9:30 am.

The latter must make its entrance on the rue du Sanctuaire before parading for a few moments around the fountain on the site. The pope's emblematic vehicle will then exit via Avenue Royale before parking at the back of the basilica, where the sovereign pontiff will be welcomed by members of the clergy.

Recall that a total of approximately 10,000 places are available to attend the event, but only some 1,600 people will have the chance to attend from inside the church.

The mass pronounced by Pope Francis, around 10 a.m., must be an imprint of a message of reconciliation with the indigenous peoples. 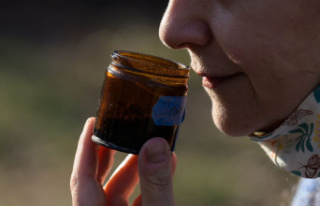