Ukraine: a military base devastated by Russian missiles near Kyiv

Russian cruise missiles targeted a military base near kyiv, partially destroying it, the Ukrainian general staff announced on Thursday. 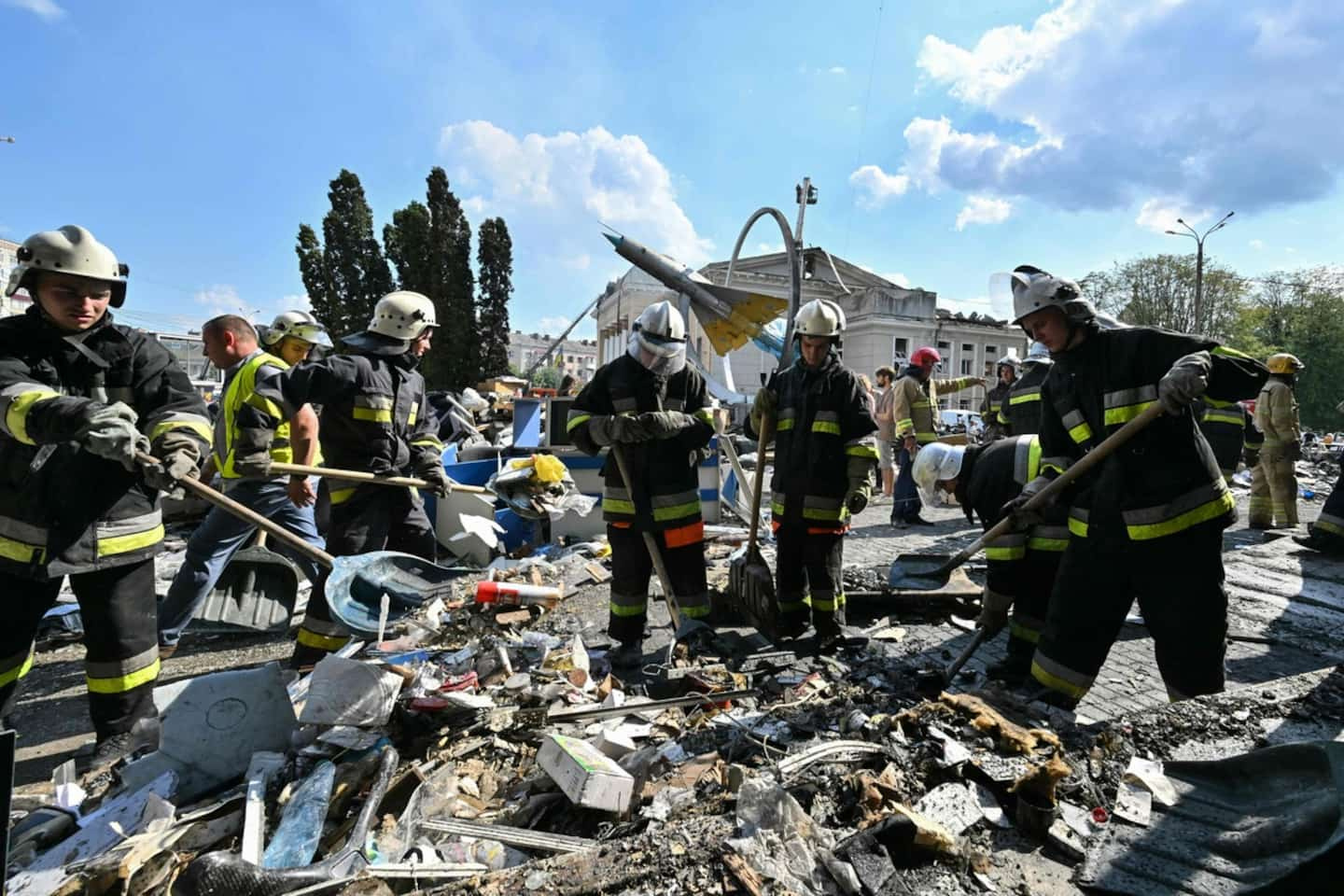 Russian cruise missiles targeted a military base near kyiv, partially destroying it, the Ukrainian general staff announced on Thursday.

According to him, a building at the base was destroyed and two others damaged, while one of the six missiles was shot down by Ukrainian air defense. These were fired from Crimea, a peninsula annexed in 2014 by Moscow, according to the same source.

According to him, Russian forces continue to try to advance near Siversk and Bakhmout, in the Donbass, an industrial region that Moscow aims to conquer. The situation there is "difficult but completely under control", assured Mr. Gromov.

In the occupied Kherson region in the south of the country, where Ukrainian forces are waging a counter-offensive, three villages have been recaptured from the Russians in the past two weeks, he added.

“It's a hectic morning. Once again, we have the terror of the missiles,” noted Ukrainian President Volodymyr Zelensky on Telegram, assuring that Kyiv “will not surrender and will not give up”.

At least one person was killed and two injured in a strike in the Dnipropetrovsk region, governor Valentin Reznichenko announced on Telegram.

The governor of the Mykolaiv region in the south of the country reported a "massive" missile bombardment that destroyed a school and left at least one injured.

The mayor of Kharkiv, the country's second city in the northeast, mentioned two strikes with S-300 missiles that caused fires.

1 Montérégie: one dead and one injured in a crash... 2 Vettel, four-time F1 world champion, will retire at... 3 American rapper JayDaYoungan shot dead 4 Kim Jong Un says he is 'ready to deploy'... 5 Dead calm on Sainte-Anne Boulevard 6 CH hires Stéphane Robidas as assistant coach 7 Problem with payroll deposits at Desjardins 8 “Mixing of races”: Viktor Orban defends “a cultural... 9 War or not, Ukrainians are rushing to get married 10 A 60-year-old arrested in a state of drunkenness on... 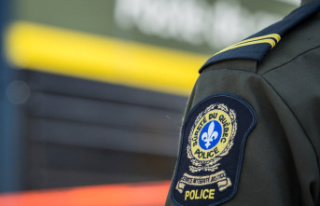 Montérégie: one dead and one injured in a crash...