Traffic is fluid on Route 138, placed under close surveillance by the Sureté du Québec, but vehicles can still venture up to four kilometers from the Basilica before taking a detour. 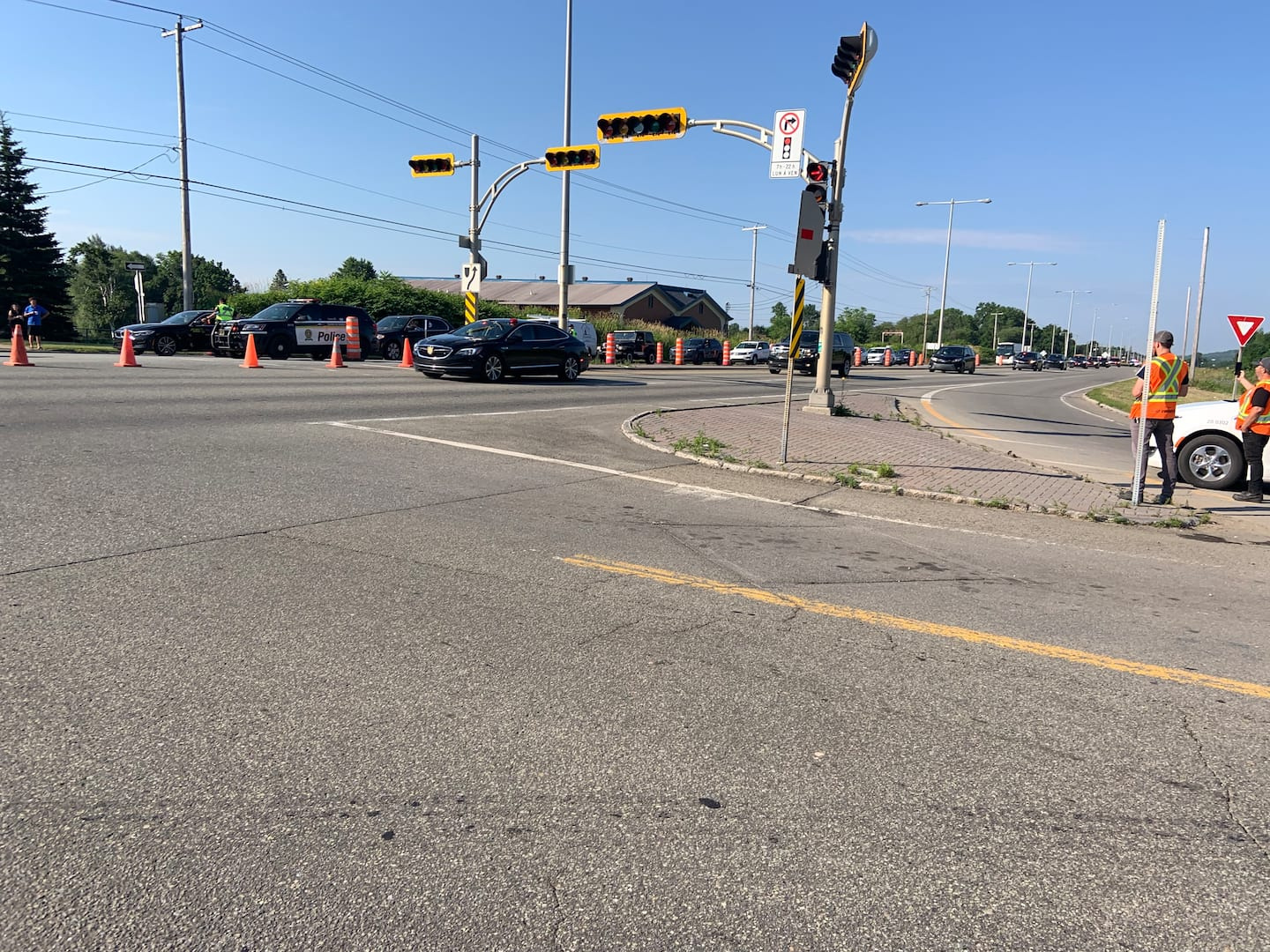 Traffic is fluid on Route 138, placed under close surveillance by the Sureté du Québec, but vehicles can still venture up to four kilometers from the Basilica before taking a detour.

• Read also: [LIVE] Papal mass in Sainte-Anne-de-Beaupré: follow the developments of the day

Forbidden to heavy vehicles, campers and trailers, it is dead calm on Sainte-Anne Boulevard. Cars wishing to head east can still get much closer to the Basilica than expected before being forced to take a detour.

A first checkpoint, to redirect trucks, campers and trailers, was formed by SQ agents near the Côte de l'Eglise in Boischatel. However, motorists can continue their journey in an easterly direction as far as rue Paré, which is only four kilometers upstream from the Sainte-Anne Basilica where Pope Francis is expected at 10 a.m.

Buses of pilgrims attending Mass can go directly to the Basilica after being stopped at the various checkpoints. SQ patrol cars and police are stationed at all traffic lights on the boulevard.

No heavy vehicle was stopped at this location while waiting for the reopening of the road.

However, the westbound lane of the 138 is closed to traffic. According to the initial plan, the 138 was to be closed from rue des Montagnards in Beaupré, a detour of nearly seven kilometers.

Different convoys of dignitaries surrounded by SQ motorcyclists were traveling towards the Basilica, but on the western lanes.

1 CH hires Stéphane Robidas as assistant coach 2 Problem with payroll deposits at Desjardins 3 “Mixing of races”: Viktor Orban defends “a cultural... 4 War or not, Ukrainians are rushing to get married 5 A 60-year-old arrested in a state of drunkenness on... 6 Biden-Xi interview amid tensions over Taiwan and trade 7 The Supreme Court rejects ENvironnement JEUnesse’s... 8 Little enthusiasm for the broadcasting of the papal... 9 Luc Wiseman guilty of sexually touching a minor 10 The first images of “Stat” unveiled 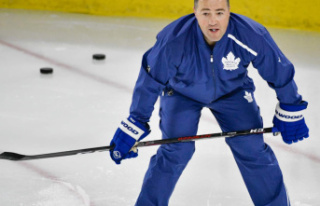