A year after being accused of sexually touching an 11-year-old child, TV producer Luc Wiseman went to jail this morning at the Montreal courthouse. 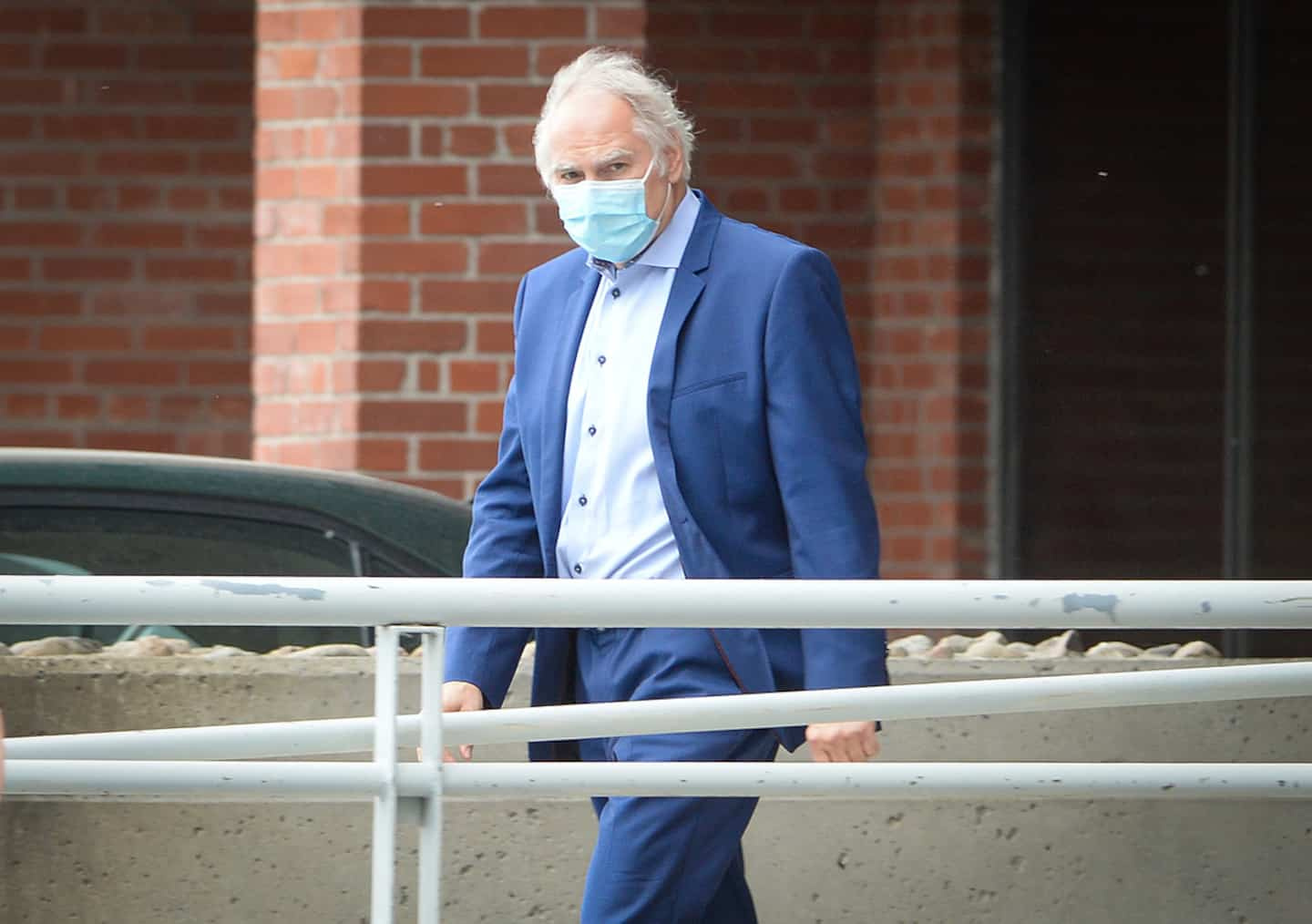 A year after being accused of sexually touching an 11-year-old child, TV producer Luc Wiseman went to jail this morning at the Montreal courthouse.

Initially, the 65-year-old man was to undergo his two-day preliminary investigation before Judge Pierre Labelle.

The one who notably produced the popular series La petite vie and the show Everyone talks about it instead chose to cut short the proceedings by pleading guilty to one count of sexual touching of a minor, which avoids the complainant to testify. .

"Do you understand that there will be no trial?" asked Justice Labelle.

The charges of sexual assault, assault, possession and production of child pornography were therefore dropped.

The sexual abuse consists of three episodes that occurred between April 2020 and April 2021.

The victim, whose identity is protected by the court, was 11 years old during the first touching, which took place in Charlevoix. Wiseman then touched the child's bottom.

A few months later, in Montreal, he used a massage device to flatter the girl's stomach, back and buttocks.

During the third event, Wiseman touched and kissed the Complainant's breasts.

Gestures that caused a lot of anxiety, difficulty concentrating and anger in the victim, according to what the Crown prosecutor, Me Annabelle Sheppard, said.

"I did not understand why he touched me in my private parts," wrote the young girl in a letter read by the prosecutor.

As for Wiseman, who had no criminal record, he began therapy with a sex therapist in December 2021, said his lawyer, Me Alexandre Bien-Aimé.

Tests have demonstrated the absence of pedophilic interest, continued the criminal lawyer.

“I would like to express how much I regret the actions committed, which were not appropriate. I hope [the young girl] will get all the tools and support necessary to get through this ordeal,” Wiseman said in a low voice before heading to the cells.

The two lawyers jointly proposed a sentence of two years less a day in prison, followed by three years probation.

Judge Labelle took the request under advisement, but still revoked the accused's liberty. He will decide whether to accept the suggestion on August 26.

If he grants the request of the parties, the judge should also prohibit the sexagenarian from being in a daycare center, a school or a playground where children could be found for a period of five years. Wiseman also could not hold a job that would put him in a position of authority over a minor.

Finally, his name will be placed on the sex offender registry for 20 years.

1 The first images of “Stat” unveiled 2 SMEs still struggling with inflation 3 An execution planned in the United States despite... 4 COVID-19: 13 new deaths in Quebec 5 Pope's visit: "We hope it will help reconciliation,... 6 Portugal keeps wearing a mask compulsory in transport 7 The Strolls pay tribute to Vettel 8 Kaapo Kakko gets another chance with Rangers 9 Canadian woman wins photo of the year award 10 Monkey pox: “Go get the vaccination” 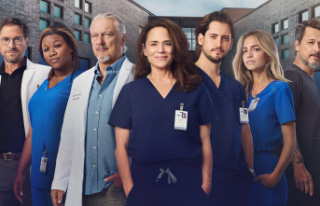 The first images of “Stat” unveiled