Vettel, four-time F1 world champion, will retire at the end of the season

German Aston-Martin driver Sebastian Vettel, four-time Formula 1 world champion, announced on Thursday that he would retire at the end of this season. 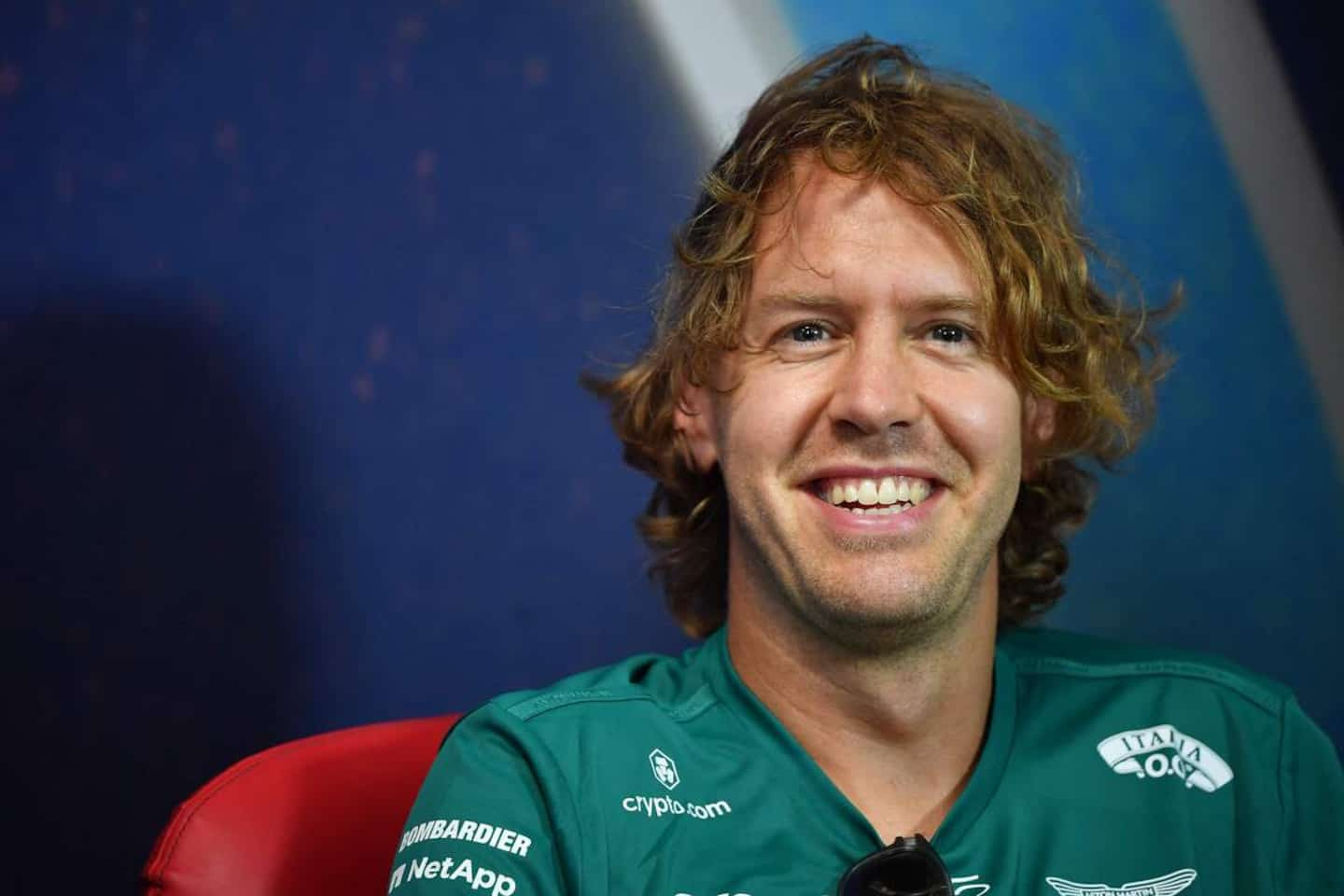 German Aston-Martin driver Sebastian Vettel, four-time Formula 1 world champion, announced on Thursday that he would retire at the end of this season.

“As a father, I want to spend more time with my family. Today is not about saying goodbye, but rather saying thank you to everyone, starting with the fans without whom Formula 1 could not exist.

Winner of 53 Grands Prix, he is second only to Briton Lewis Hamilton (103 victories) and his compatriot Michael Schumacher (91). After moving to Ferrari from 2015 to 2020, he joined Aston Martin in 2021 without winning any races there so far.

Vettel had failed during his time at Ferrari to offer the Italian team a new world drivers' title, which would have been the first since that of Finn Kimi Raikkonen in 2007.

Thanked by the Italian brand in rather stormy conditions when the Scuderia was at the bottom of the wave, Vettel had found refuge at Aston Martin, the team of Canadian billionaire Lawrence Stroll whose son, Lance, is currently his teammate.

After a difficult 2021 season which saw him only finish 12th in the championship, Vettel currently sits 14th in the provisional standings with just 15 points.

1 American rapper JayDaYoungan shot dead 2 Kim Jong Un says he is 'ready to deploy'... 3 Dead calm on Sainte-Anne Boulevard 4 CH hires Stéphane Robidas as assistant coach 5 Problem with payroll deposits at Desjardins 6 “Mixing of races”: Viktor Orban defends “a cultural... 7 War or not, Ukrainians are rushing to get married 8 A 60-year-old arrested in a state of drunkenness on... 9 Biden-Xi interview amid tensions over Taiwan and trade 10 The Supreme Court rejects ENvironnement JEUnesse’s... 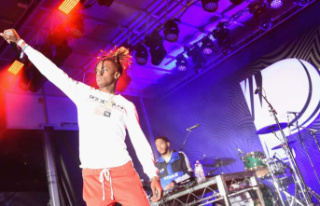