An alley in Hochelaga in the name of Doctor Gilles Julien

An alley located between rue Adam and rue La Fontaine, in the borough of Mercier–Hochelaga-Maisonneuve in Montreal, has been symbolically renamed “alley Doctor Julien” by the Community Social Pediatric Center (CPSC) La Ruelle d’Hochelaga. 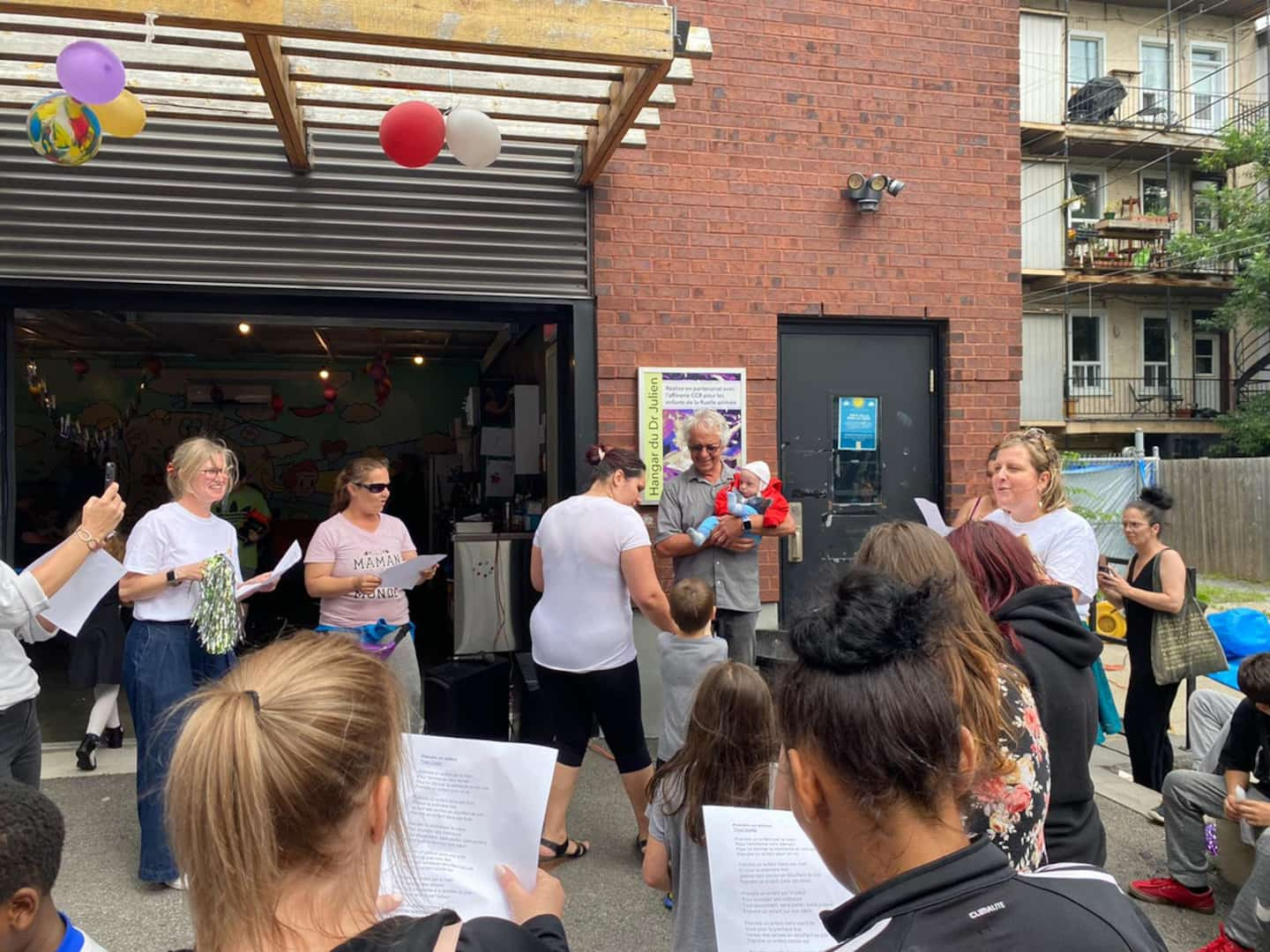 An alley located between rue Adam and rue La Fontaine, in the borough of Mercier–Hochelaga-Maisonneuve in Montreal, has been symbolically renamed “alley Doctor Julien” by the Community Social Pediatric Center (CPSC) La Ruelle d’Hochelaga.

Nearly 200 people gathered on Sunday for the unveiling of the name of the alley and to celebrate the work of Dr. Julien.

“For thirty years, [he] has been involved in improving the health and well-being of children in vulnerable situations. In the neighborhood, we go to "Doc Julien" for a bit of everything: find mittens or a toque, get treatment for minor sores that occur on the way to school or have a snack, "said the mayor of the borough, Pierre Lessard-Blais, by press release.

"By associating an alley with the symbol of Dr. Julien's commitment, we recognize the importance of social solidarity with the families of Hochelaga," added Mr. Lessard-Blais.

“In Hochelaga, I discovered an impoverished neighborhood, certainly, but one of exceptional authenticity. As soon as I arrived, and after a few clinics in the basement of a former presbytery, I explored the neighborhood to meet the population there, and perhaps also new allies. It was the start of a beautiful story with this district. I received a lot there on a human level, and I feel pampered to rub shoulders with the “real world”, so transparent and grateful, ”said the main interested party, Dr. Gilles Julien.

1 Contract extension for Don Sweeney 2 Doctors file appeal against abortion ban 3 Prohibition of animals in accommodation: whose fault... 4 Kim Clavel has 'something on her heart' 5 The development of the supergun stopped again 6 A train derails in the center of the United States,... 7 A major ecological corridor will emerge in Lanaudière 8 Diving: Caeli McKay fifth in the world on tower 9 NFL: Texans sued by alleged victim of Deshaun Watson 10 A Louisiana judge blocks the ban on abortion, the... 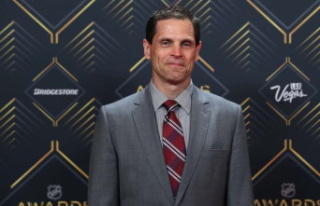