An eventful year for Pierre Fitzgibbon and the Caisse

It's time for the balance sheets for the Caisse de dépôt and the all-powerful Minister of the Economy, Pierre Fitzgibbon. 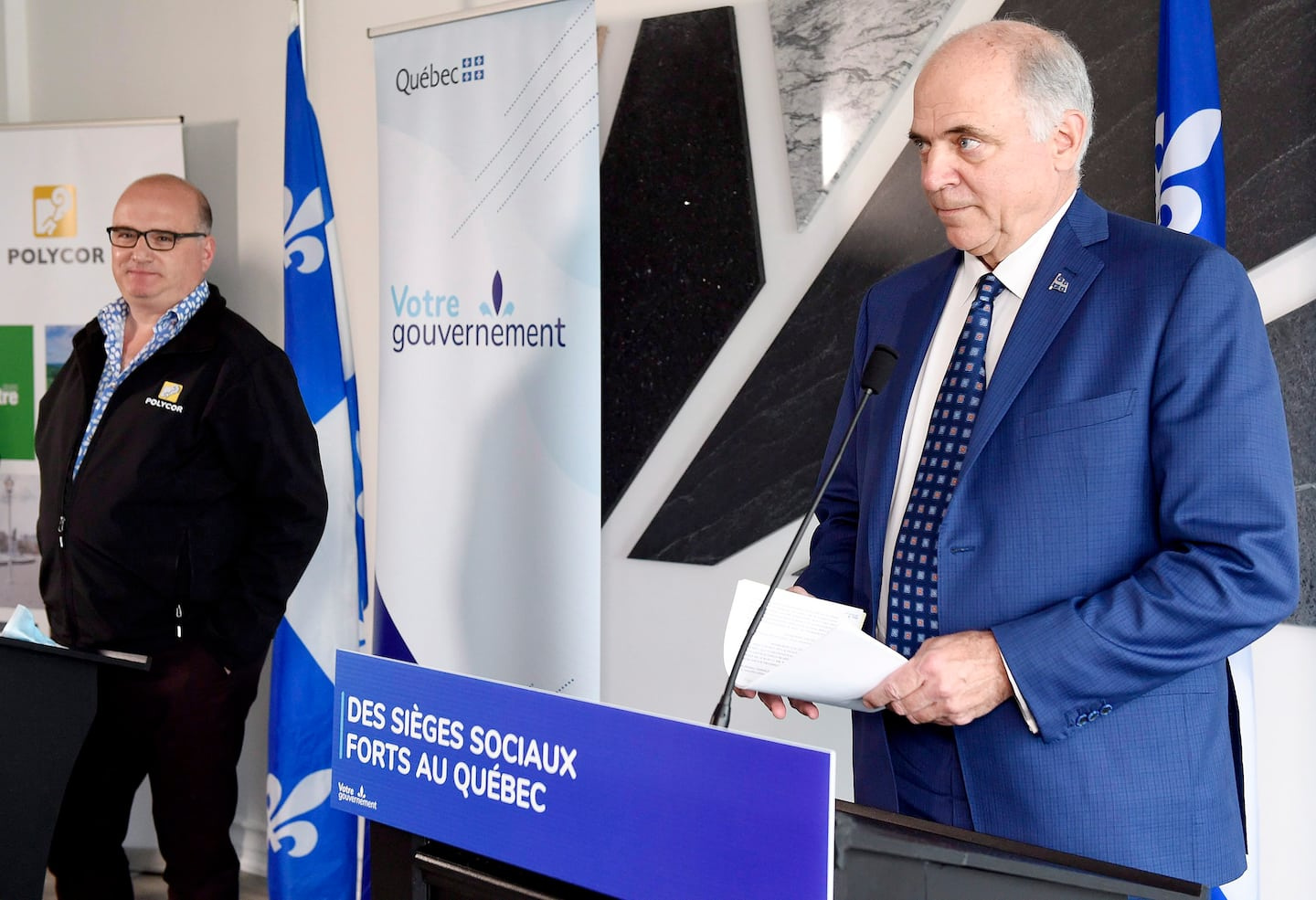 It's time for the balance sheets for the Caisse de dépôt and the all-powerful Minister of the Economy, Pierre Fitzgibbon. While the former managed to hold its own despite failing markets, the latter had another stormy year.

After several years of underperformance, the Caisse announced in February that it had achieved a return of 13.5% in 2021, nearly three points more than its benchmark portfolio.

One investment made at the end of 2021, however, haunted the institution for much of the year: the $200 million bet made on Celsius Network, an American cryptobank.

"Nobody at the Caisse - me first - is happy with the result of this file," admitted in August the CEO of the Caisse, Charles Emond, recalling that he and his colleagues had had "good intentions" targeting cryptocurrencies.

Yan Cimon, professor of management at Laval University, does not hold too much rigor at the Caisse for having ventured – like other major investors – into this unpredictable sector.

"It may be an opportunity to think about the due diligence and the investment criteria that we want to give ourselves for newer and less well regulated sectors," he says.

Despite this misstep, la Caisse completed the first half of 2022 ahead of its peers. It posted a return of -7.9%, higher than the -10.5% posted by its index.

For his part, Mr. Fitzgibbon started the year by reforming the Essor program, the government's main tool for financially supporting businesses. Faced with the labor shortage, the program is now less about job creation and more about increasing productivity, even if this translates into a reduction in the number of workers.

In June, the minister announced the end of programs to help the private sector deal with the pandemic. From spring 2020 to September 2022, 1,479 companies have benefited from the most important of these programs, the PACTE. They have received over $1.2 billion in loans or loan guarantees.

The PACTE continued to inflate the aid that the Ministry of the Economy paid to companies. In the fiscal year ending March 31, the total exceeded $1.6 billion, or 40% more than the previous year.

After the re-election of the Legault government in October, Pierre Fitzgibbon became "superminister", adding the energy file - more specifically that of Hydro-Québec - to his responsibilities related to the economy and innovation.

It was governance issues, however, that marked the end of Mr. Fitzgibbon's year.

In October, Le Journal revealed that Quebec invested nearly $150 million in six companies owned by a firm of Michel Ringuet, the minister's former trustee. Following a request from the Parti Québécois, the ethics commissioner, Ariane Mignolet, opened an investigation, which will be the fifth concerning Pierre Fitzgibbon.

"It's a direct question of conflict of interest," said Saidatou Dicko, professor of accounting at UQAM and specialist in governance.

Hunt for the rich

Then in December, our Bureau of Investigation learned that the Minister took part in a hunting party on a private island belonging to wealthy businessmen, including Paul Desmarais Jr, Jean-Louis Fontaine and Louis Vachon. Result: Ms. Mignolet launched a sixth investigation into Mr. Fitzgibbon.

Growing irritated by media scrutiny of his decisions, the minister accused a Journal reporter of "bad faith" in asking questions about the $5 million testamentary gift he did this fall at his alma mater, HEC Montréal. This unusual outing aroused the disapproval of the opposition and the Professional Federation of Journalists of Quebec.

La Caisse is investing more than $400 million to increase its stake in Énergir. The Quebec woolen sock and the Fonds de solidarité FTQ are today the only shareholders of the gas and electricity distributor, making it an entirely Quebec company.

Minister Pierre Fitzgibbon had dinner with his friend, Luc Laperrière, the very evening of the announcement of a public investment of $ 98 million in Polycor, indicates Le Journal. However, Mr. Laperrière has obtained two representation mandates from Polycor in recent years. The company is a major player in the natural stone industry for the construction and renovation sector.

Insolvent, the American "cryptobank" Celsius Network, in which the Caisse de depot invested around $200 million in October 2021, protects itself from its creditors. The institution quickly wrote off the investment from its financial statements, not expecting to be able to recover it.

Le Journal writes that the Legault government has invested $50 million in LMPG, a company one of whose directors is Michel Ringuet, a former trustee of Minister Pierre Fitzgibbon. In all, Quebec has injected nearly $150 million in 2020 and 2021 into companies in which Mr. Ringuet's firm is a shareholder.

Our Bureau of Investigation reveals that Pierre Fitzgibbon took part in a pheasant hunting party on a private island in Lake Memphremagog belonging to a group of wealthy businessmen, including Paul Desmarais Jr, Jean-Louis Fontaine and Louis Vachon. Businesses belonging to some of them have been eligible for government financial assistance in recent years.

The Journal finds that the Department of Economy purchased $49 million worth of shares in Lightspeed Commerce in July without making immediate public disclosure. "Given the pre-election period, it was decided not to announce the intervention," said Mathieu St-Amand, spokesperson for Minister Fitzgibbon.

1 Nicolas Roy takes care of the Avalanche 2 Controversial visit by a far-right Israeli minister... 3 Plateau – Mont-Royal: shots fired at an apartment... 4 Unemployment drops by 268,252 people in 2022, to its... 5 Escrivá highlights that 2022 has been "very... 6 Overnight stays in non-hotel accommodation touched... 7 The Ibex 35 wakes up with a fall of 0.36% and maintains... 8 Beijing denounces Covid tests for travelers from China,... 9 Quebec: gray and cloudy weather continues Tuesday 10 South Korea's first lunar probe transmits images... 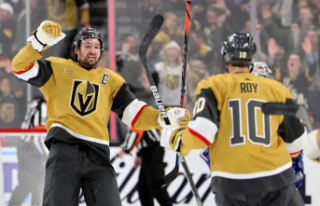