An old school is about to be sold in Saint-Ambroise

The former Bon-Pasteur school in the municipality of Saint-Ambroise, in Saguenay, is about to be sold. 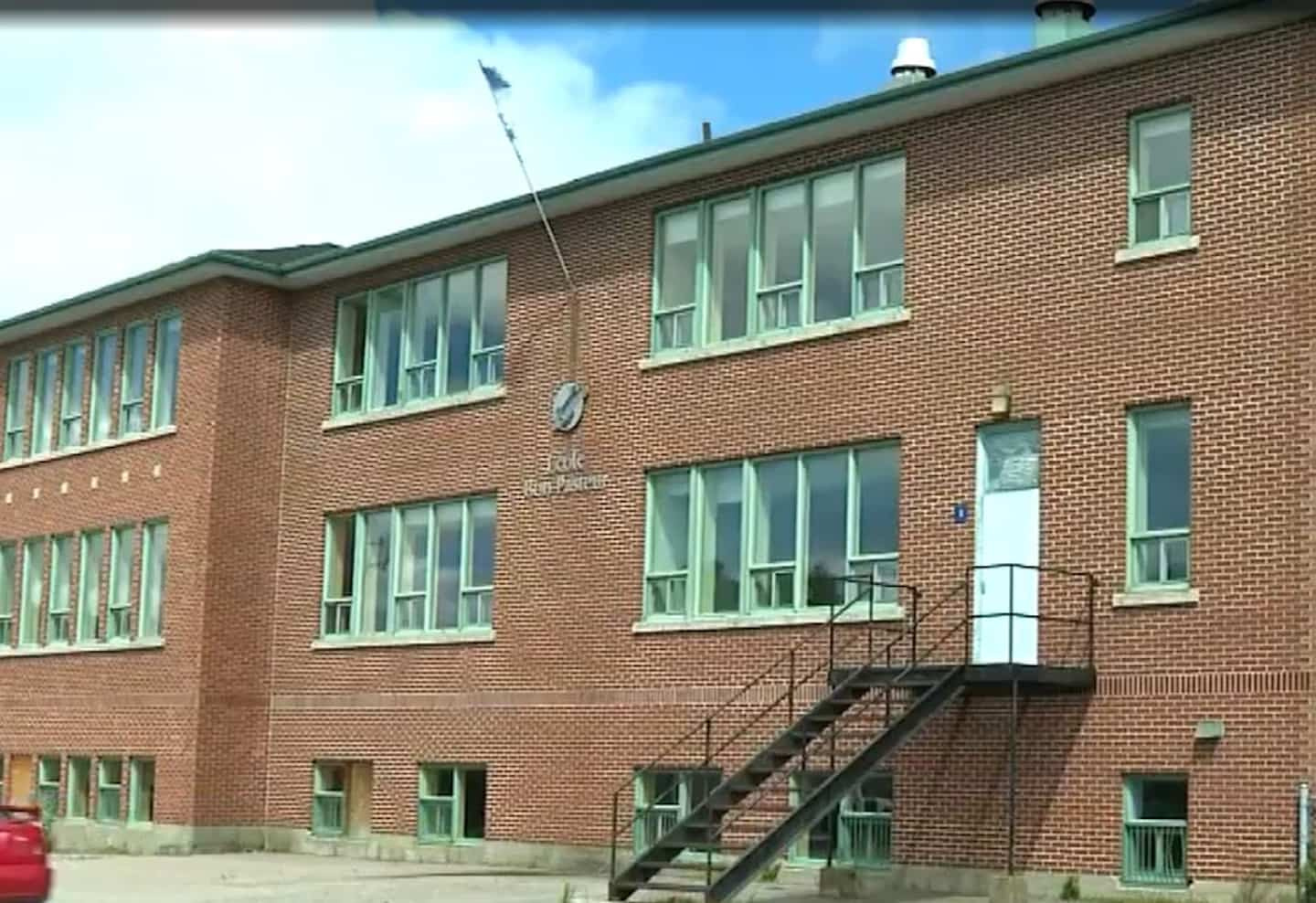 The former Bon-Pasteur school in the municipality of Saint-Ambroise, in Saguenay, is about to be sold.

• To read also: The zoo of Saint-Félicien only has one tiger left

TVA Nouvelles has learned that a private developer has taken steps with the Center de services scolaire de la Jonquière to acquire the building that has been vacant since 2014.

Immologix, a private developer made up of three business partners, would like to convert the building into a 14-unit condo building for seniors, while retaining the current structure of the heritage building.

In the long term, the construction of a new building of 18 condo units is also planned, in addition to the development of a living space including an outdoor inground swimming pool and community gardens.

“It would be a plus for our seniors because there are none here,” said a citizen from the area.

The disused building has been the target of vandals for many years.

The project recently went through a public consultation and met with no opposition from the community.

Potential buyers have confirmed to TVA Nouvelles that they have taken serious steps with the owner, the Center de services scolaire de la Jonquière. However, until the real estate transaction is concluded, they prefer not to comment.

They ensure that citizens who want to have access to their old school and reminisce will be able to do so, during an open day which will be organized before the work.

Future buyers hope to undertake them at the beginning of 2023.

Next week, during the municipal council, the elected officials of Saint-Ambroise should proceed to the adoption of a resolution to authorize the promoter's project.

1 Pelosi in Taiwan: Beijing summons US ambassador to... 2 The first Quebecer at the top of K2 recounts her feat 3 One in ten drugs at risk in Osheaga 4 CN fraud: Guilty of making false invoices 5 NFL: one less weapon for Russell Wilson 6 ÎLE SONIQ: artists not to be missed 7 Dentist guilty of killing his wife on safari 8 Russian invasion in Ukraine: Canadian embassy employees... 9 Organizations overwhelmed by donations in Trois-Rivières 10 U-pick berries unique to Trois-Rivières 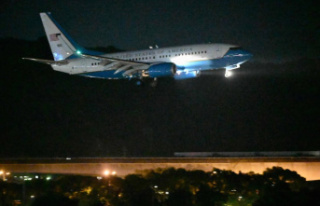 Pelosi in Taiwan: Beijing summons US ambassador to...