Organizations overwhelmed by donations in Trois-Rivières

Despite the rising cost of living, community organizations in Trois-Rivières are overwhelmed with material donations, which can be resold at a very low price to people in need. 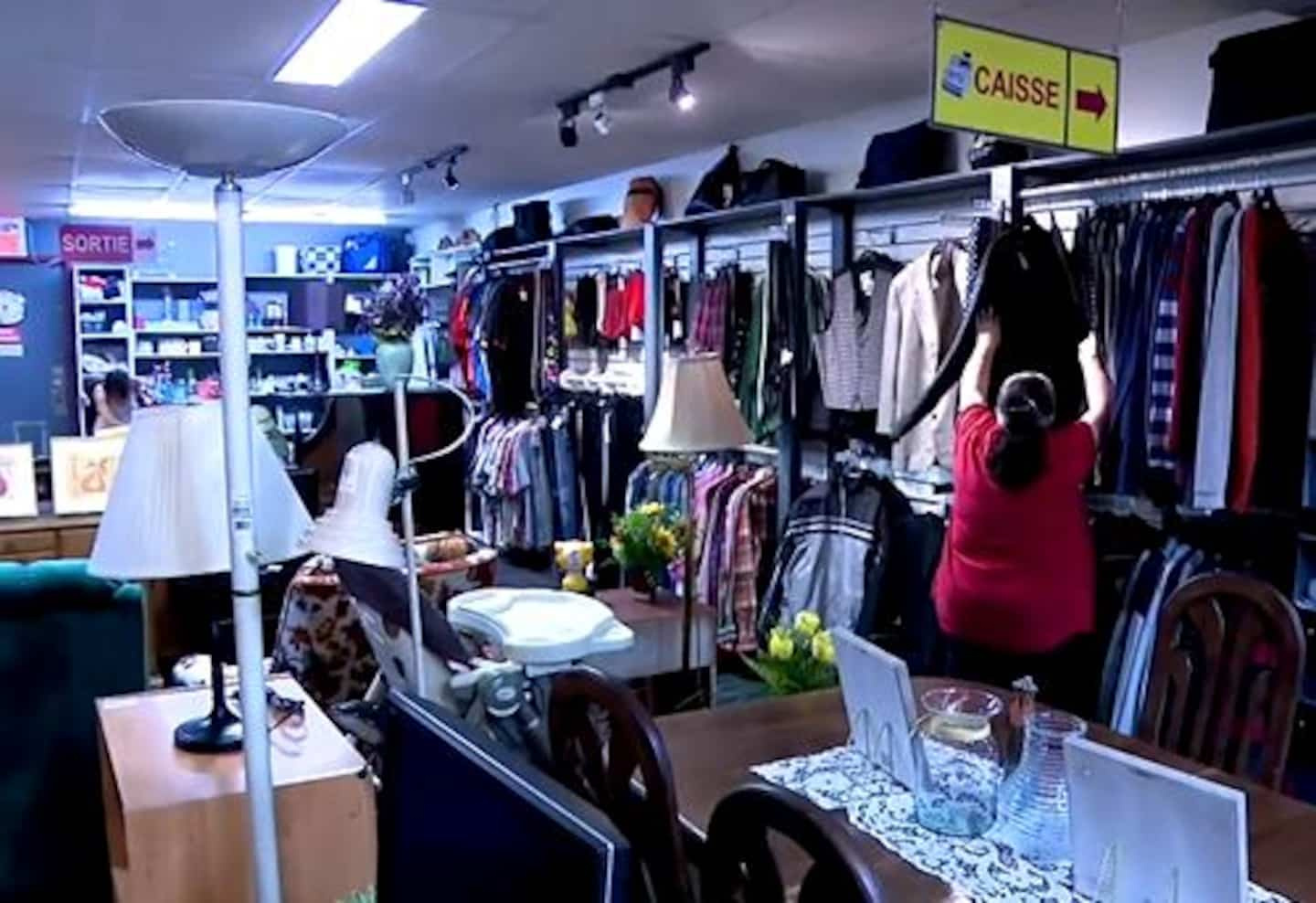 Despite the rising cost of living, community organizations in Trois-Rivières are overwhelmed with material donations, which can be resold at a very low price to people in need.

This is at least the observation made by the management of the Saint-Vincent-de-Paul company in Trois-Rivières. In one year, donations have increased by 35 to 40%, assured the director general, Sylvie Trottier.

Kitchen items, decorations, games, books and small furniture fill the organization's shelves, but the majority of donations remain clothing. People give so much that the volunteers present are not enough for the task. “We have 15 bells across the city. We have three on our land, and we tour our bells at least three times a week to empty them,” explained Ms. Trottier.

It's practically the same thing at Le Bon Citoyen in Trois-Rivières. Sometimes, it is no longer possible to receive clothing donations given the quantity already accumulated in the basement.

She also noticed that the quality of donated goods is decreasing. Sometimes it is necessary to refuse them because of their condition. According to her, some people are more likely to want to get rid of their old items, rather than give them away.

"As we don't have a warehouse, we have to be stricter about what we accept," she added.

It is possible to assess the condition of an asset yourself before handing it over to the organization. Le Bon Citoyen makes a tool available to the population on its website.

At the Village des Valeurs, employees of the donation center would receive up to 200 vehicles a day, according to what was reported to TVA Nouvelles. On site, many motorists stopped on Tuesday to drop off their donations.

“[We brought] laundry that we weren't using at the moment because it doesn't fit us anymore. [...] Also we came to carry old crockery that we had too much at home”, notably told a donor crossed on the spot.

1 U-pick berries unique to Trois-Rivières 2 Towards the redevelopment of a public square in Baie-Comeau 3 A worried tourist project in Weedon 4 Blue Jays line the bullpen 5 NHL: Jakob Pelletier wants to scramble the cards in... 6 Commonwealth Games: gold for Catherine Beauchemin-Pinard 7 ComediHa! Fest-Québec: a strange succession 8 'Get Me Out of Here': Destination Revealed 9 Washington calls for the seizure of a plane immobilized... 10 Major challenges to provide access to abortion in... 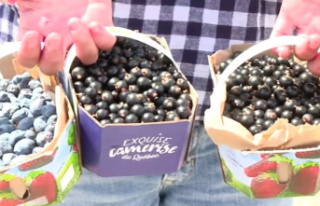