The Quebec Ministry of Transport should install anti-suicide barriers on the Laviolette bridge to avoid new tragedies, according to a coroner. 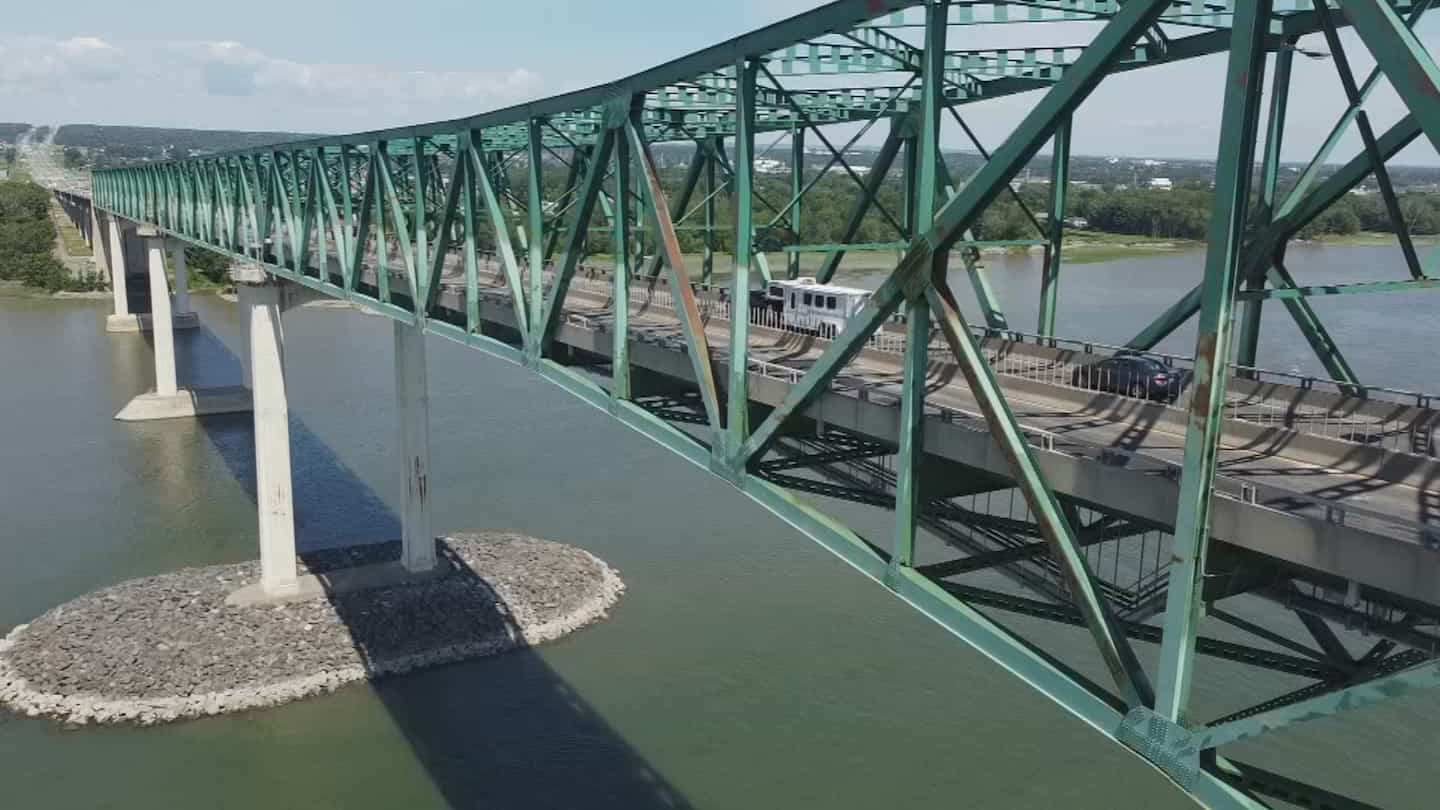 The Quebec Ministry of Transport should install anti-suicide barriers on the Laviolette bridge to avoid new tragedies, according to a coroner.

Me Renée Leboeuf's reports follow tragedies that have occurred in recent years on the infrastructure that connects Bécancour and Trois-Rivières.

In the two documents, of which TVA Nouvelles obtained a copy, the coroner is categorical, changes must be made.

Firstly, she writes: "I recommend that the Ministère des Transports du Québec, as part of the repair work to be carried out on the Laviolette bridge, continue studies to see to securing the bridge by installing safety barriers protection or by the implementation of other measures aimed at restricting pedestrian access to the rampart and thus preventing them from throwing themselves off the bridge".

In the second document, it also recommends “the installation of barriers or other structure aimed at restricting pedestrians from accessing and jumping from the bridge”.

According to the Accalmie Suicide Prevention Center, the installation of anti-jump barriers would save lives.

“You should know that people in distress, in 70% of cases, did not plan to take action a few hours before committing the irreparable. Restricting access avoids impulsive gestures,” said clinical advisor Geneviève Moreau-Blier.

The Sûreté du Québec specifies that suicides are “rather rare” events.

According to available data, over the past three years, at least two tragedies have occurred on the infrastructure. The police also intervened on several occasions to avoid the worst.

“In the past, I have seen police grabbing people from the structure to avoid tragedies,” said Sergeant Éloïse Cossette.

The MTQ has also taken note of Coroner Leboeuf's recommendations.

"The case is on the way. When it is completed, the ministry will meet with the partners who are affected to share the results and analyzes with them,” explained the organization’s spokesperson, Roxanne Pellerin.

It is therefore impossible to confirm whether the Ministry of Transport will take advantage of the work to replace the central slab of the bridge to install safety barriers there.

The anti-suicide barriers were installed several years ago on the Jacques-Cartier bridge in Montreal.

The new Champlain Bridge is also equipped with this type of equipment.

1 Police are looking for cyclists who were victims of... 2 Johnny Depp sells artwork he made for over 3 million... 3 Hawaii: nearly 35 years under false identities, an... 4 Brossard Soccer Association: a card for good behavior 5 CF Montreal: Koné will not go to Norwich City 6 Just for Laughs Festival: Discovering Trixie Mattel 7 Climate change has made UK heatwave 10 times more... 8 A first contract for Nathan Gaucher 9 A huge pact for DK Metcalf 10 “Ice Wars”: a new combat sport on ice 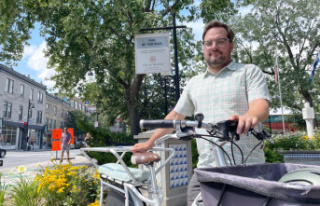 Police are looking for cyclists who were victims of...