American justice has charged with "identity theft" a couple who lived for 35 years under the names of deceased babies, a file tinged with suspicion of espionage. 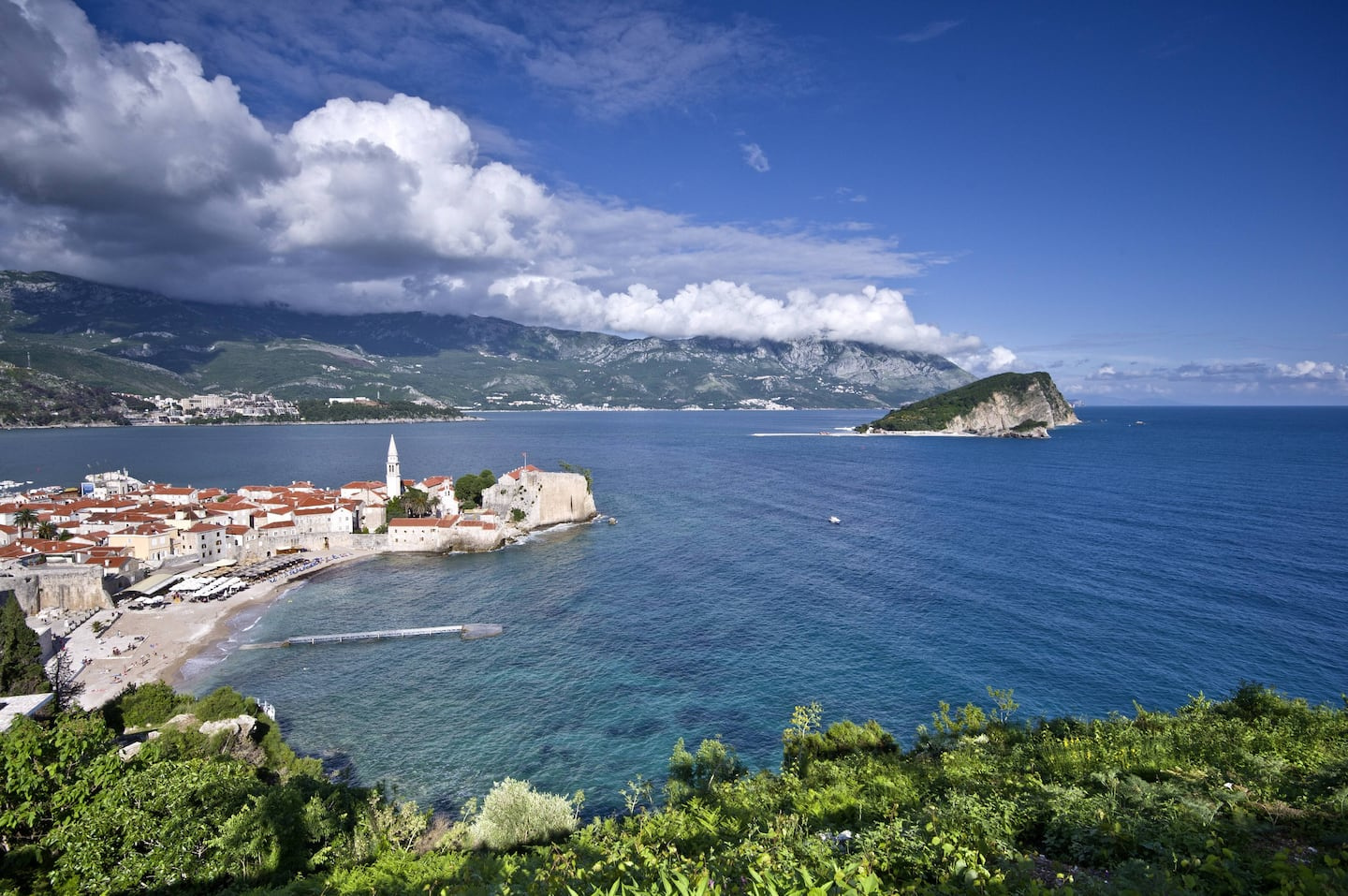 American justice has charged with "identity theft" a couple who lived for 35 years under the names of deceased babies, a file tinged with suspicion of espionage.

Walter Primrose and his wife Gwynn Morrison, both born in 1955, were arrested in Hawaii on Friday. According to court documents, a search of their home turned up an old photo of the couple dressed in KGB uniforms.

A federal judge estimated Thursday during a telephone hearing that the 60-year-old presented a "risk of flight" and ordered his continued detention. His wife will appear next week before the magistrate.

According to the indictment, they studied together in 1970s Texas, married there in 1980, and in 1987 for some unknown reason assumed the identities of Bobby Fort and Julie Montague, babies who died in the years earlier and buried in nearby cemeteries.

They remarried in 1988 under these new names. In 1994 he became a coast guard as Bobby Fort, served in that capacity for 20 years before taking a job with a Ministry of Defense contractor.

Over the years, they obtained many documents under their false identities, including driving licenses and several passports. They were finally spotted in 2018 trying to enroll in the military and coast guard social security system.

The indictment does not relate to charges of espionage, but a document filed in the proceedings to oppose their provisional release suggests a complex case.

“Federal agents seized letters” addressed to the defendants “under names other than Bobby, Julie, Walter or Gwynn”, which suggests that they used several aliases, and found photos where they wear uniforms of the KGB, writes federal prosecutor Clare Connors.

A relative of Gwynn Morrison told officers that she had lived in Romania when the country was still in the communist bloc, she adds.

As for her husband, as a Pentagon contractor, he had to report all his trips abroad and failed to do so for several stays in Canada, continues the prosecutor.

Ms Morrison's lawyer, Megan Kau, said in a brief comment to AFP that her client did not recognize the facts attributed to her.

1 Brossard Soccer Association: a card for good behavior 2 CF Montreal: Koné will not go to Norwich City 3 Just for Laughs Festival: Discovering Trixie Mattel 4 Climate change has made UK heatwave 10 times more... 5 A first contract for Nathan Gaucher 6 A huge pact for DK Metcalf 7 “Ice Wars”: a new combat sport on ice 8 The 55th Final of the Quebec-Laval Games 9 A gynecologist expelled urgently to protect his patients 10 Indigenous communities: Legault must move "from... 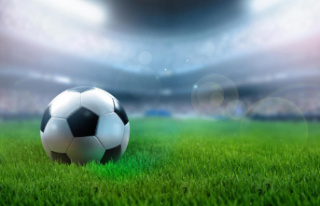