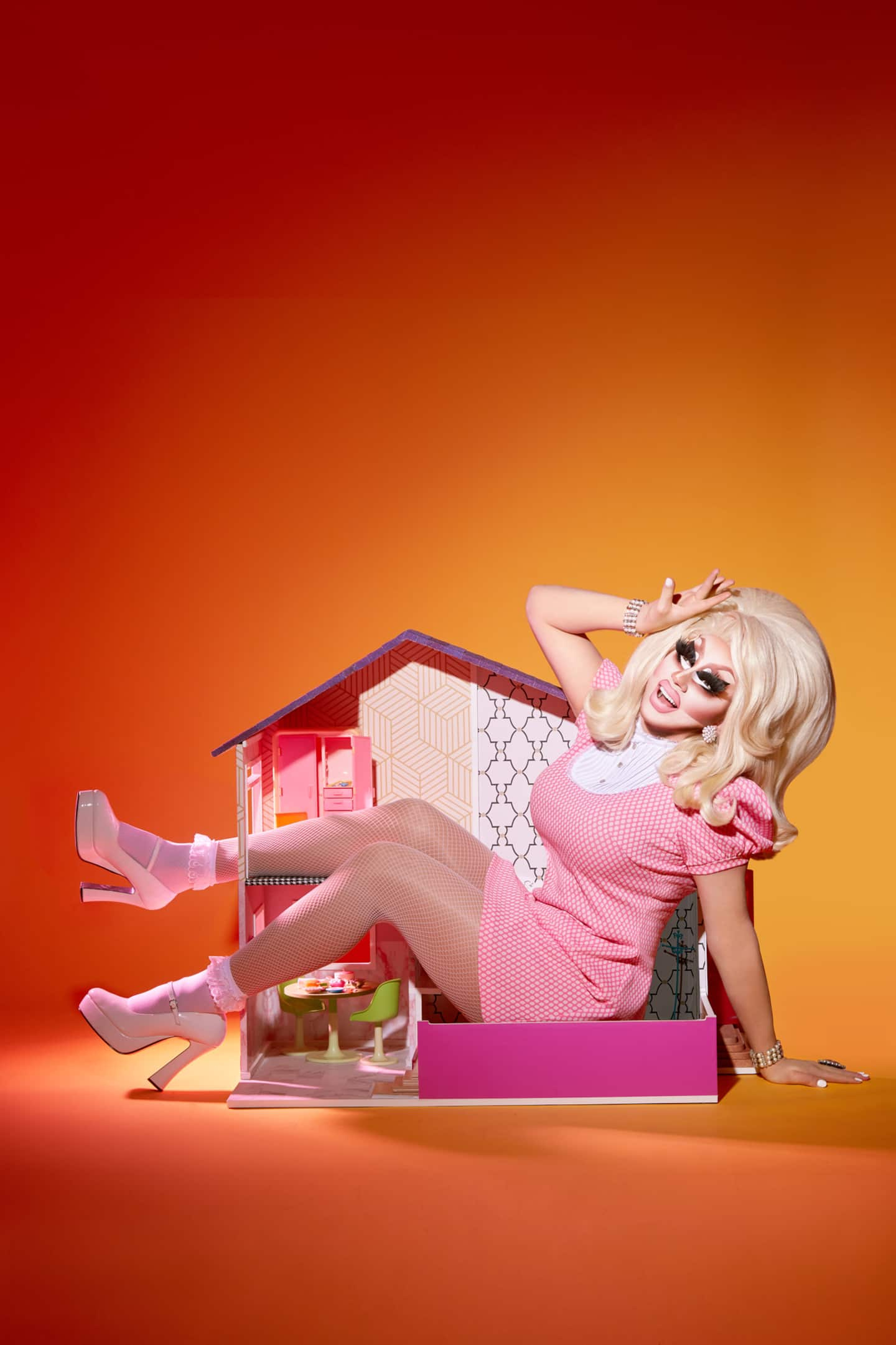 Singer, author, actress, host, comedian, businesswoman... Trixie Mattel is more than just a winner of RuPaul's Drag Race. Here are five things to know about the one that will ignite the Quartier des Spectacles tomorrow night as part of the Just for Laughs festival.

If it was revealed thanks to the seventh season of RuPaul's Drag Race in 2015, it was not until 2018 that Trixie Mattel finally joined the circle of winners of the popular television competition. She then won the third edition of RuPaul's Drag Race All Stars, beating out superstars Shangela, BenDeLaCreme, Kennedy Davenport and other BeBe Zahara Benet.

What to expect from the Trixie Mattel show scheduled for Montreal tomorrow night? If we trust the last performances of this tour, his performance will revolve mainly around music and humor. We therefore risk very well to hear the pieces of The Blonde

She is also the most followed of all the candidates – past and present – ​​of the Drag Race stable with nearly three million subscribers on Instagram. Trixie Mattel reaped the title a few months ago by surpassing Bianca Del Rio, who is now number two on the charts with 2.5 million followers.

Although Trixie Mattel was reluctant to return to competition, she joined the team of judges for Queen of the Universe, a televised singing competition reserved for drag queens. She will also resume her place on the panel for the second season, alongside Michelle Visage, Vanessa Williams and Mel B.

The next few months promise to be busy for Trixie Mattel. In addition to launching a second book with his accomplice Katya Zamolodchikova (also revealed thanks to RuPaul's Drag Race in 2015), the two artists will travel across North America and Europe with their new show. No date has yet been announced in Montreal, but fans remain hopeful that the metropolis will be added to their tour itinerary soon.

♦ Trixie Mattel will take to the Beneva stage in the Quartier des Spectacles at 9:15 p.m. this Friday evening.

1 Climate change has made UK heatwave 10 times more... 2 A first contract for Nathan Gaucher 3 A huge pact for DK Metcalf 4 “Ice Wars”: a new combat sport on ice 5 The 55th Final of the Quebec-Laval Games 6 A gynecologist expelled urgently to protect his patients 7 Indigenous communities: Legault must move "from... 8 Edith Butler celebrates her 80th birthday 9 Even more visitors allowed to Machu Picchu 10 Pope's visit and apology: mixed reactions from... 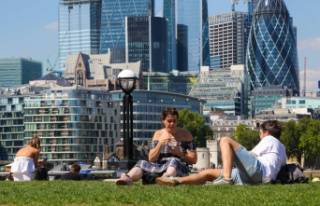